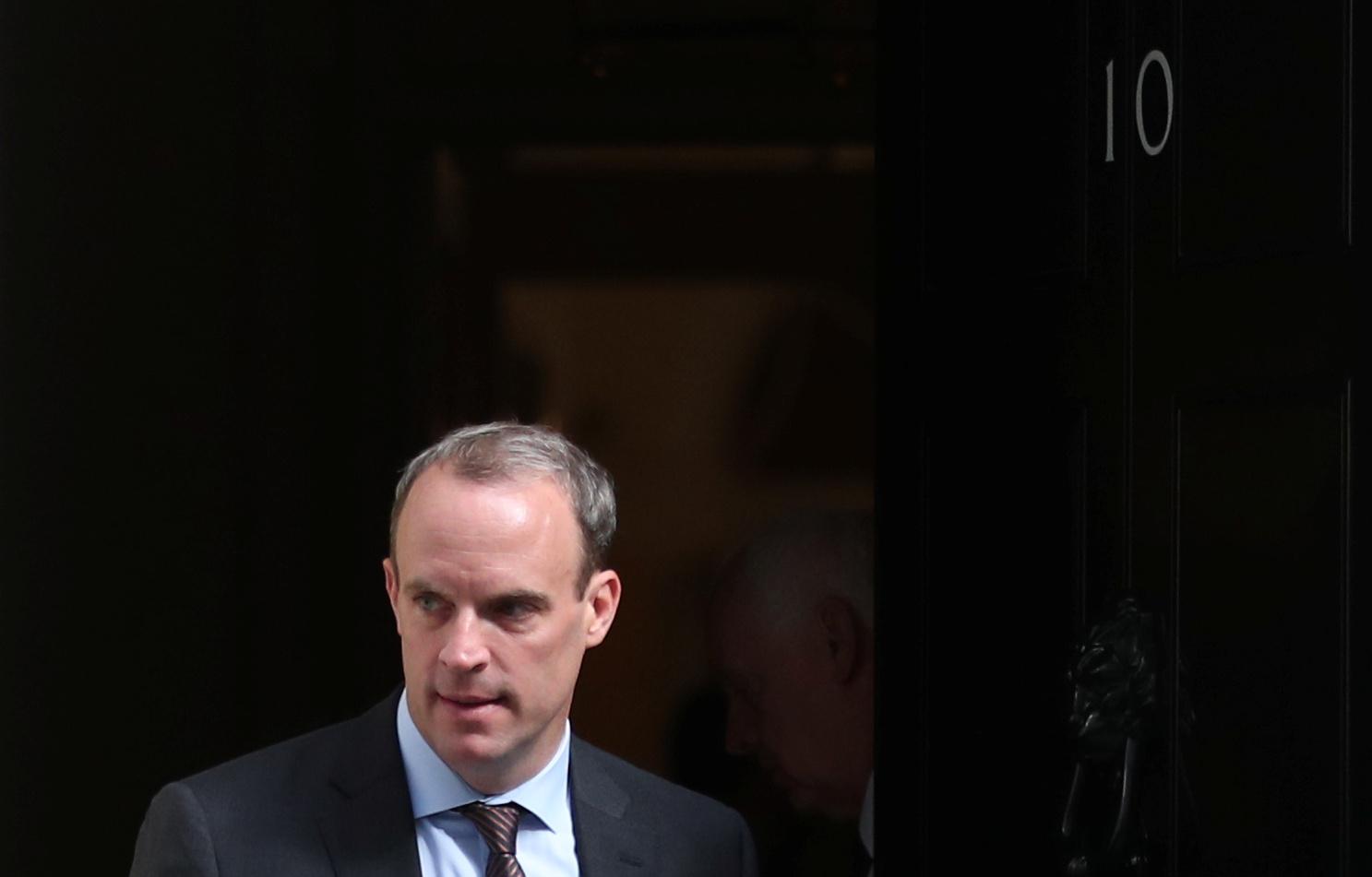 LONDON (Reuters) – British foreign minister Dominic Raab raised concerns about the number of dual-nationality Britons detained in Iran and the conditions in which they were being held, a foreign office statement said on Wednesday.

“The Foreign Secretary met the Iranian Ambassador this morning and raised serious concerns about the number of dual national citizens detained by Iran and their conditions of detention,” the Foreign Office statement said.