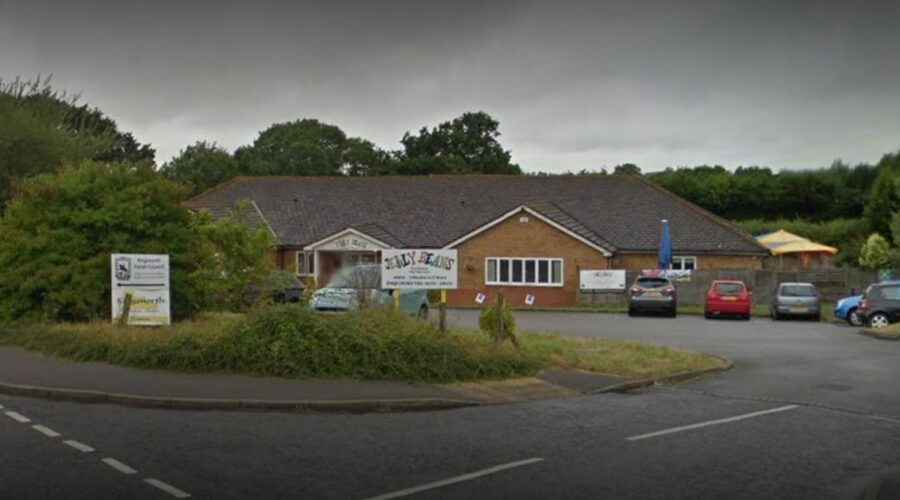 A UK nursery has been closed immediately following the death of a child as education watchdog Ofsted launches an investigation.

Jelly Beans Day Nursery in Kent was dealing with a "medical emergency" with a child around midday on September 23.

The Ashford-based nursery was informed that the child later died in hospital.

Kent Police also confirmed their attendance at the scene of the medical incident.

Ofstead has now immediately suspended the nursery’s license from September 27 until midnight on November 7, while they conduct an investigation into the circumstances surrounding the incident.

A notice regarding the suspension has reportedly been placed on the front door of the nursery.

According to The Mirror, nursery manager Debbie Alcock sent an email to parents on Monday saying they "do not know the cause".

The email read: "Myself and some of my staff were directly involved in assisting and due to the need for the parents' privacy and respect we still cannot give you any further information and in fact, we have not been updated ourselves."

A spokesman for the nursery told the Daily Express: "Following a medical emergency at the nursery involving a child on Thursday, September 23, Ofsted served a notice of suspension of registration for a period of six weeks for the purposes of an investigation.

"The nursery will remain closed for the period of the suspension.

"We have today been notified that the child who was subject to this medical incident has tragically died. We extend our deepest sympathies to the family who are in everyone’s thoughts.

"Due to the ongoing investigations by the various agencies involved, we are unable at this time to make any further comment. We have been cooperating fully with all relevant authorities and will continue to do so."

To keep up to date with all the latest news stories, make sure you sign up to one of our newslettershere

An Ofsted spokesman said: "We have suspended the nursery's registration due to serious safeguarding concerns.

"It will remain closed while investigations continue."

A police spokesman said: "Kent Police attended a medical incident in Field View, Kingsnorth, Ashford at around midday on September 23."