NHS England said the patients were aged between 27 and 100 – including 56 with no underlying health conditions. 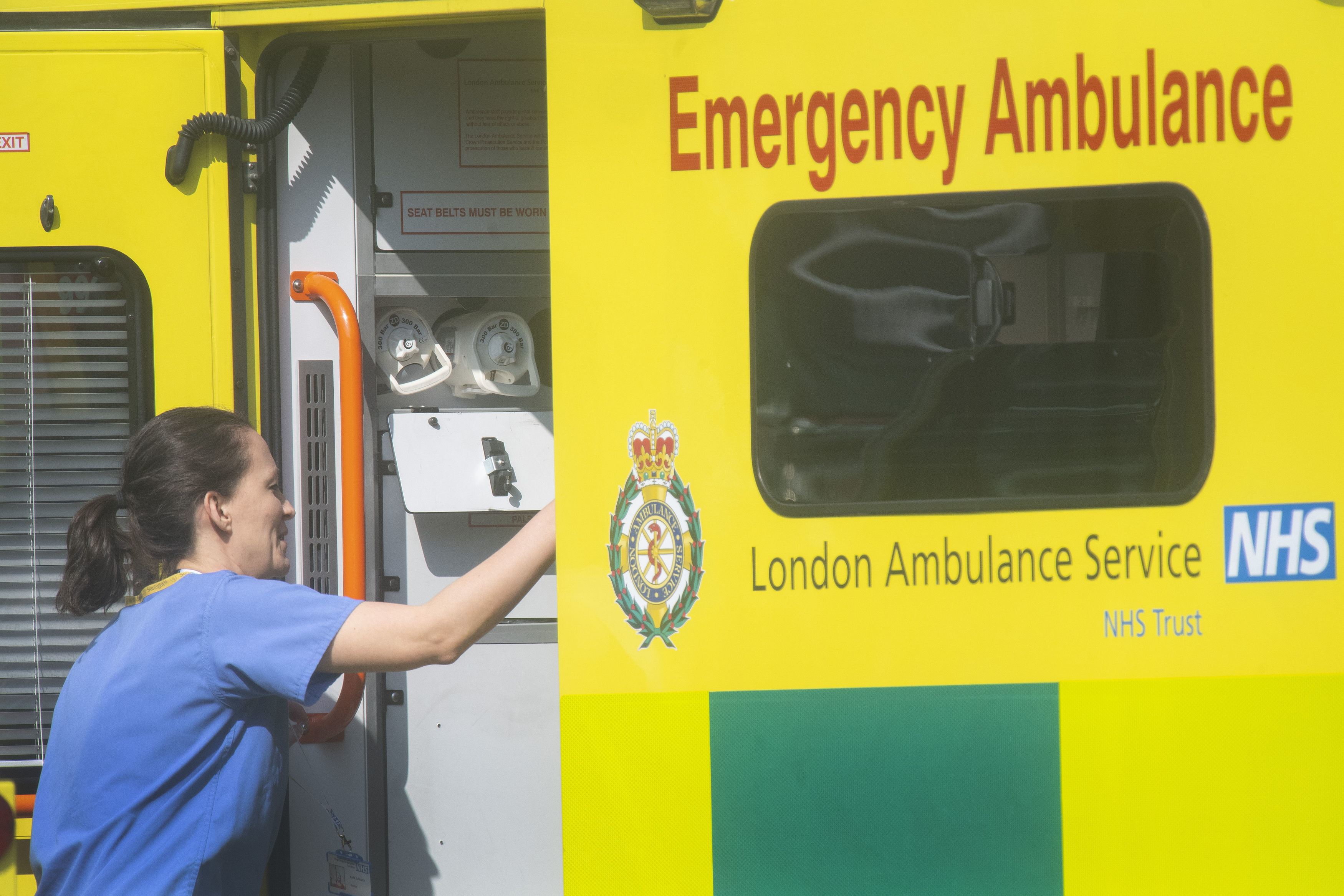 Today's death rate in England is higher than yesterday's jump of 765.

In Scotland today, 48 more people have died – bringing their death toll to 495.

In Northern Ireland, there were 10 new deaths – bringing their total to 92.

Wales has recorded 29 further deaths – with their total now at 315.

It comes as Brits continued to flout the rules after police warned people not to use the weather as an excuse to break the lockdown rules.

People today were seen flocking to beaches and sunbathing in the 24C bank holiday sunshine.

Officials have repeatedly said that barbecues and sunbathing in parks and open spaces plus visits to the beach or sight-seeing are prohibited — as is having friends round.

Before falling ill with coronavirus, PM Boris Johnson pledged to review lockdown on Easter Monday, April 13 — three weeks after it began on March 23.

The Government will formally set an extension early next week — after analysing three weeks’ data.

The Sun is raising funds through our Who Cares Wins Appeal. It pays for crucial services for NHS staff — from providing food and care packs to giving them somewhere to rest.

Separate figures released on Tuesday revealed coronavirus was responsible for one in 20 deaths in the UK.

The numbers from the Office of National Statistics show 501 virus victims died in hospital in the week up to March 27 – meaning 38 others were killed by the disease while at home.

Last week, the ONS revealed there had been at least 40 deaths at home up to March 20 – so 78 are believed to have died from the virus outside of hospital so far.