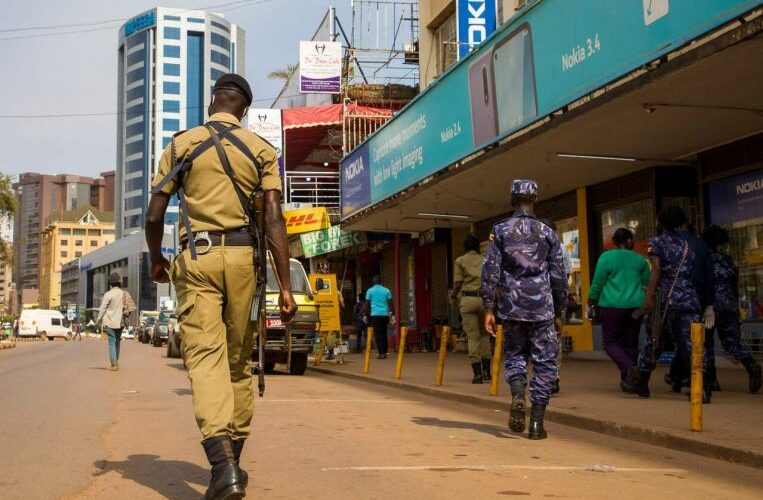 KAMPALA (REUTERS) – Police in Uganda have arrested two nurses and were hunting for a man who had posed as a doctor to sell and administer fake coronavirus vaccines to hundreds of people, authorities in the East African nation said on Thursday (July 1), amid a rising second wave of infections.

The phoney doctor had persuaded several companies to pay for their employees to receive vaccines, charging between 100,000-200,000 Ugandan shillings (S$38-S$76) per shot, according to the head of a public health monitoring unit within the president’s office.

“This was a clear scam, this fellow was looking for money, just a common criminal…we suspect he was injecting people with water because it’s colourless, odourless and not dangerous,” Dr Warren Naamara told Reuters.

“He is still on the run but we’re hunting for him. We have arrested two nurses whom he was employing.”

Documents seized in a raid of the premises used by the suspects showed at least 812 people had been vaccinated but Dr Naamara said the number of victims could be more.

During a raid on the premises used by the suspects, investigators found vials whose seals had been tampered with, and had bogus vaccine labelling and false shipping information, Dr Naamara said.

Coronavirus infections and fatalities have soared in Uganda since late May, as the highly-infectious Delta variant had fuelled a second wave of infections.

A vaccination campaign, begun in March, has been hampered by insufficient deliveries of shots from the vaccine-sharing facility Covax, that was set up to supply low income countries.

As a result, Ugandans have at times been forced to queue in long lines, some times for a whole day, hoping to be vaccinated.