WASHINGTON (Reuters) – The White House on Sunday did not rule out a potential meeting between President Donald Trump and Iranian President Hassan Rouhani, even after Washington accused Iran of being behind drone attacks on Saudi oil facilities. 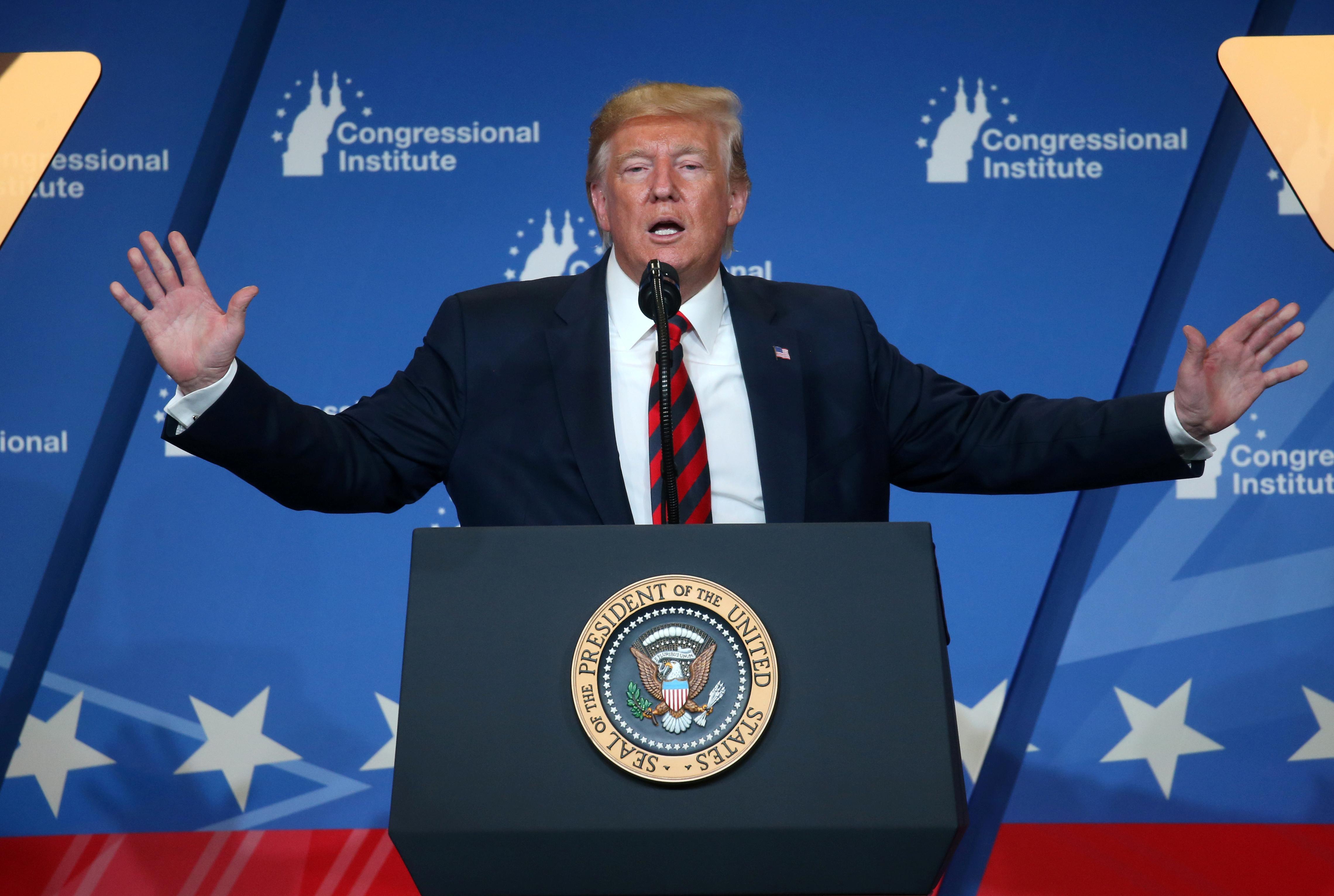 White House adviser Kellyanne Conway said the attacks on Saturday “did not help” prospects for a meeting between the two leaders during the United Nations General Assembly this month but she left open the possibility it could happen.

The Trump administration’s sanctions and “maximum pressure” campaign on Iran over its nuclear and ballistic missile program will continue whether or not the two leaders meet, she added.

However, Conway said, “You’re not helping your case much,” by attacking Saudi Arabia, civilian areas and critical infrastructure that affects global energy markets.

Iran has denied U.S. Secretary of State Mike Pompeo’s allegations that it was behind the attacks on plants in the heartland of Saudi Arabia’s oil industry, including the world’s biggest petroleum processing facility. Yemen’s Iran-aligned Houthi group claimed responsibility for the attacks, which have cut Saudi oil output roughly in half.

Pompeo said Iran was behind nearly 100 attacks on Saudi Arabia while leaders in Tehran “pretend to engage in diplomacy.”

Sunni Saudi Arabia and Shi’ite-led Iran back opposing factions across the Middle East, from Yemen and Syria to Lebanon and Iraq. Saudi Arabia is leading a military coalition to back Yemen’s internationally recognized government against the Houthis.

U.S. Representative Adam Schiff, the Democratic chairman of the House intelligence committee, said he had not yet been briefed on whether the Saudi attack was directly attributable to Iran.

However, he told CBS’ “Face the Nation” program that, “I think it’s safe to say that the Houthis don’t have the capability to do a strike like this without Iranian assistance.”

Schiff said he thought Trump should engage in diplomacy with Iran because “it’s the only way out of the situation” that has developed since the Republican president pulled the United States out of the Iran nuclear deal last year.

On Saturday, Republican U.S. Senator Lindsey Graham, a Trump ally, advocated a different approach. He said it was time for the United States “to put on the table an attack on Iranian oil refineries.”