WASHINGTON (Reuters) – A leading U.S. Republican senator said he plans to introduce a package of “devastating” sanctions to hit Turkey over its military operation in northeast Syria, expressing concerns over the fate of Kurds in the area. 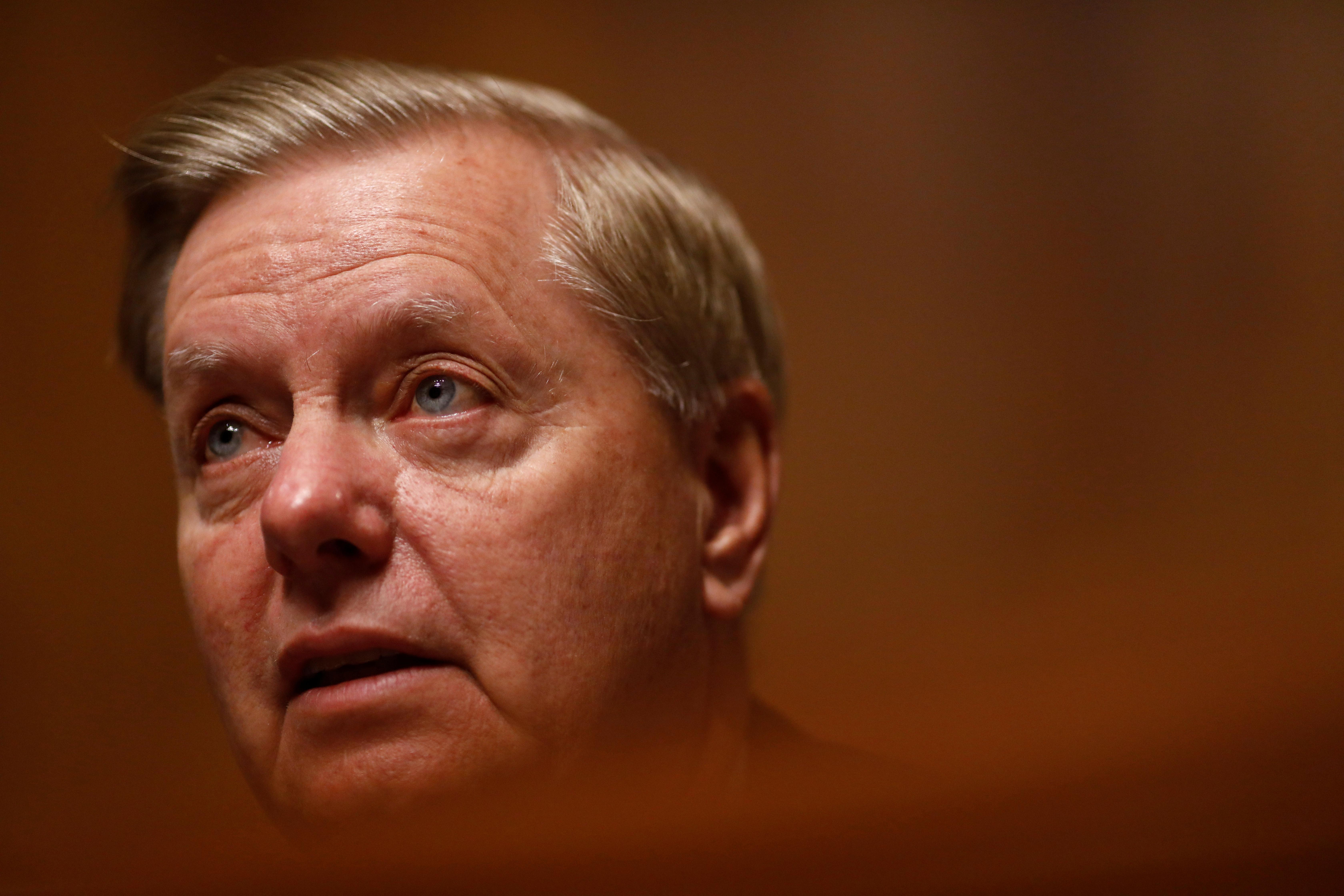 Graham told media outlet Axios in an interview published on Wednesday that the sanctions would strike the Turkish economy and military. He predicted the Senate could marshal the votes to override any potential presidential veto.

“Who the hell supports Erdogan over the Kurds?” Graham told Axios, referring to Turkey’s president. He predicted “a devastating ripple effect” from Turkish action in Syria.

Graham warned that Trump’s decision to withdraw the troops opened the way for a Turkish strike on Kurdish-led forces long allied with Washington.

“The president’s doing this completely against everybody else’s advice. He will get 100% of the credit if he knows something the rest of us don’t. And he’s going to get 100% of the blame. There’ll be no middle ground,” Graham said.

In a tweet on Tuesday, Graham warned Ankara of “sanctions from hell” if it moved into northern Syria. “Wide, deep, and devastating sanctions,” he said.

Democratic U.S. Senator Chris Van Hollen said in a post on Twitter that a bipartisan sanctions bill was being finalized on Wednesday.

The White House did not immediately respond to a request for comment.

The Turkish military and Syrian rebel allies launched an operation in Syria on Wednesday with air strikes. It will be supported by artillery and howitzer fire.

Ankara has branded the Syrian Kurdish YPG militia as terrorists because of their ties to militants who have waged an insurgency in Turkey.

Erdogan said the offensive would aim to eliminate threats from the YPG and Islamic State militants, and pave the way for Syrian refugees in Turkey to return after the formation of a “safe zone” in the area.

“Erdogan is not our friend and Congress will push back. We’re not giving Turkey a green light in Congress and we’re not going to abandon the Kurds. If the president does so, we won’t,” Graham said in an interview on Wednesday with Fox News Channel.