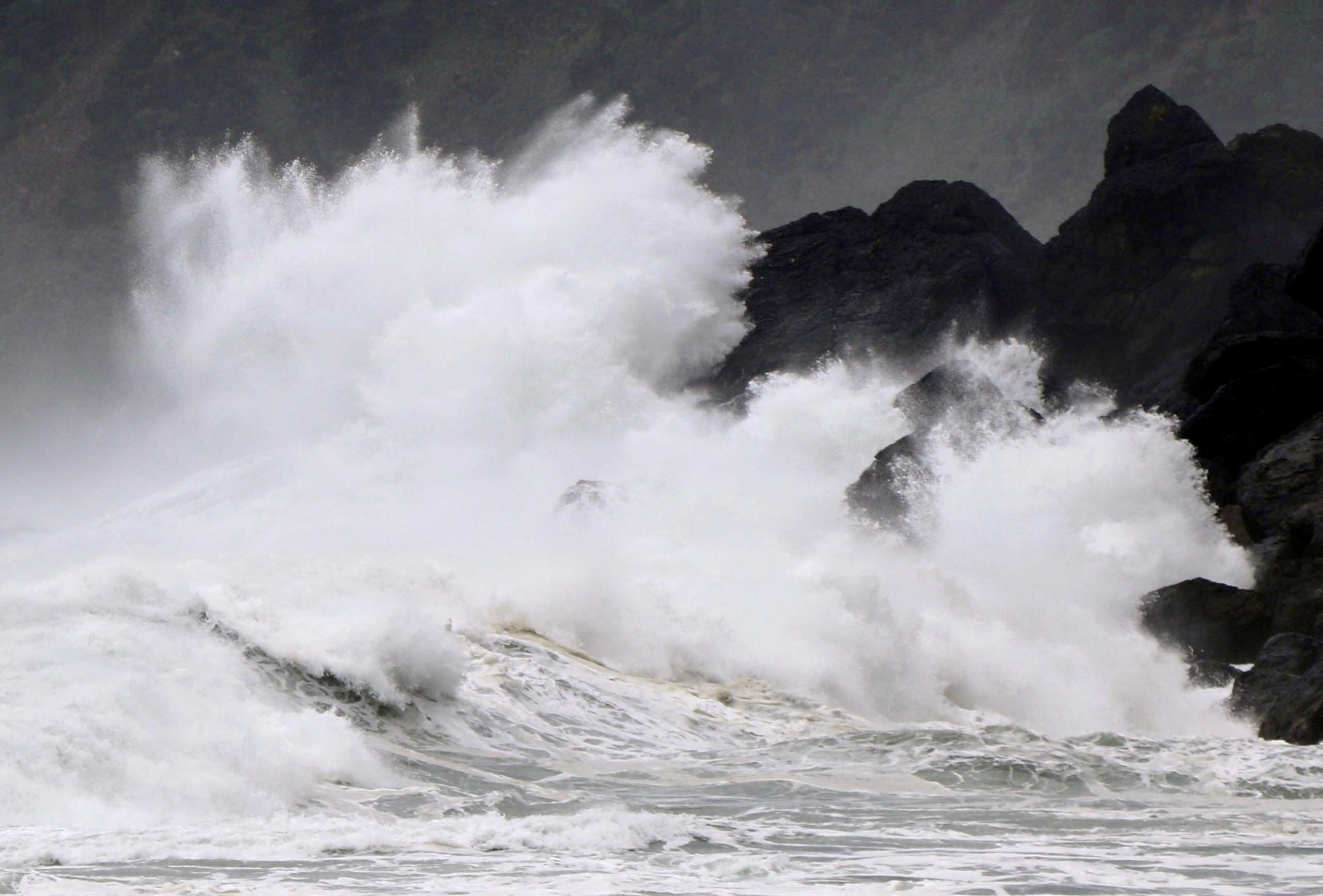 Authorities urged early evacuation for more than 100,000 households in the southern prefectures of Okinawa, Kagoshima, Kumamoto, and Nagasaki, according to the Fire and Disaster Management Agency (FDMA).

The typhoon has cut power to more than 3,000 homes in Okinawa, the southernmost island prefecture, and more than 8,000 homes in Amamioshima, according to national broadcaster NHK.

Two injuries have been reported, according to the FDMA, but authorities were advising the highest levels of caution for a typhoon.

“Areas where the typhoon passes are expected to see record high winds and waves,” a meteorological official told a nationally televised news conference on Sunday.

“I am urging everyone to take the utmost caution, follow local authorities’ instructions and protect your own life. Once you enter an area of high wind, you may not be able to move to a safer place.”

The typhoon is forecast to have atmospheric pressure of 935 hectopascals at its centre, and sustained winds of up to 252 km (157 miles) per hour by Monday, the meteorological agency said.

The typhoon’s centre was near Amamioshima, between Kagoshima and Okinawa, on Sunday, moving north at 20 kph (12 mph).