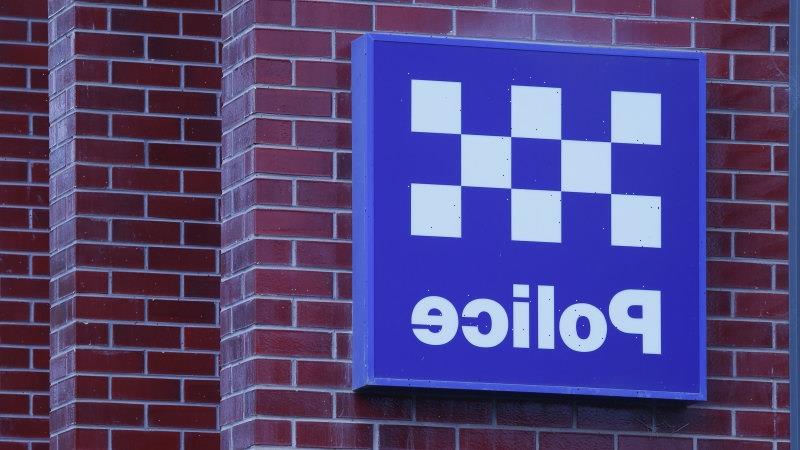 An 11-year-old girl is recovering in hospital after being stabbed in a lane at a Frankston shopping centre on Thursday and police have charged two children, aged 12 and 14, over the incident.

Police allege a trio of youths approached the girl on Gallery Lane near the Bayside Centre shopping mall about 12.15am on Thursday, before demanding she hand over her mobile phone and personal items and then stabbing her several times with a sharp object. 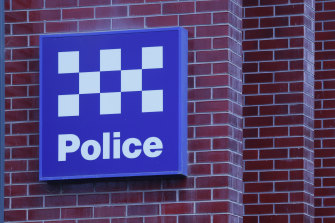 Police have charged two children over an armed robber and stabbing of another child in Frankston. Credit:Paul Rovere

Transit police officers responded to the incident and arrested the children.

Police have since charged a 14-year-old Frankston boy and a 12-year-old Highett girl with armed robbery and assault.

They were bailed to appear at a children’s court at a later date.