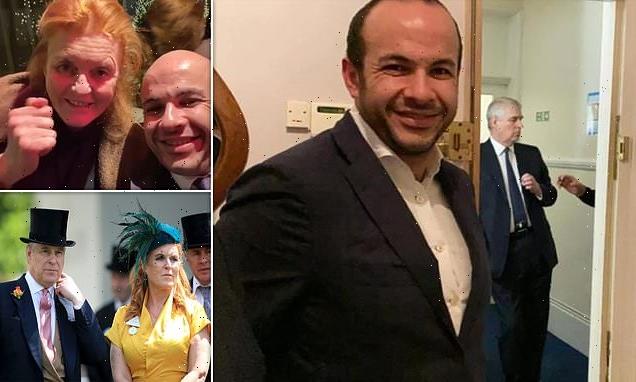 A tycoon accused of giving Prince Andrew £1million of embezzled money still owes his staff some of their wages.

Selman Turk, 35, wound up his banking firm Heyman AI, which had received a [email protected] award from the Duke of York.

Staff say that on the day they were due to be paid, Mr Turk set up a video meeting with all of them.

On the call they say he told them they would not receive their salary.

When they tried to get in touch with him, they told the Times he changed his email and stopped responding to messages.

Currently a total of eight employees have claimed money back through employment tribunals, but there are thought to be scores more who may have not been paid. 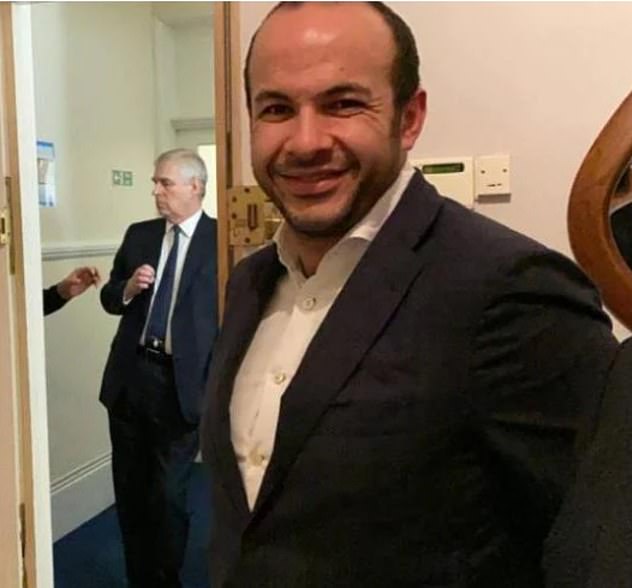 Turkish businessman Selman Turk, 35, is alleged to have made payments of more than £1 million to Prince Andrew 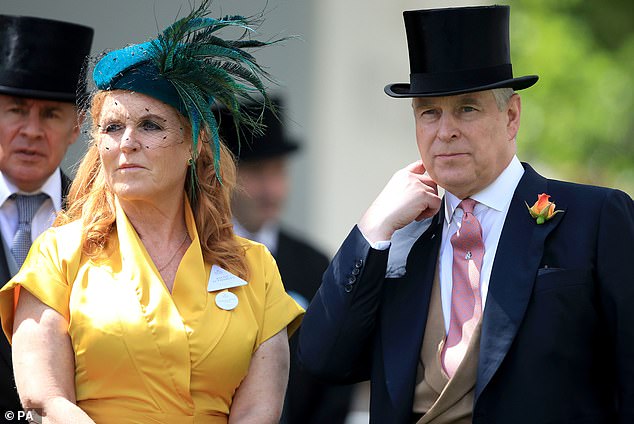 One She said: ‘It was a two-minute conversation, no one was allowed to ask any questions and we were just told to bear with him.

‘It was very stressful, everyone had mortgages, families.’

Turk’s assets have been frozen as part of a court action by Turkish millionaire Nebahat Evyap Isbilen.

She claims he left her around £39.37million short while acting as her financial adviser.

He is also accused of arranging a £750,000 payment to Andrew nine days after he received an award from the [email protected] scheme in 2019.

In High Court documents it was described as being a ‘wedding gift’ for Princess Beatrice.

Turk has denied instructing Isbilen to make the payment to Andrew, while the Duke has repaid the money.

There is no suggestion of any wrongdoing by him or any members of his family. 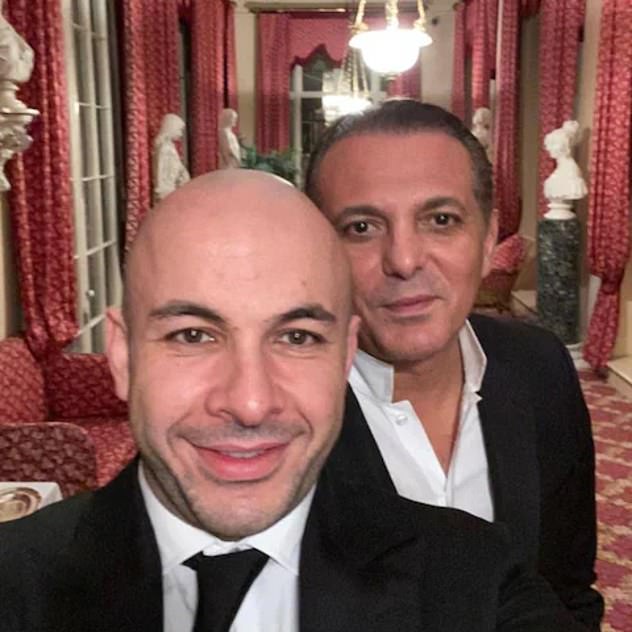 A selfie taken by Selman Turk alongside Tarek Kaituni during a visit to what appears to be Frogmore House, the royal residence in Windsor Great Park, in February 2020 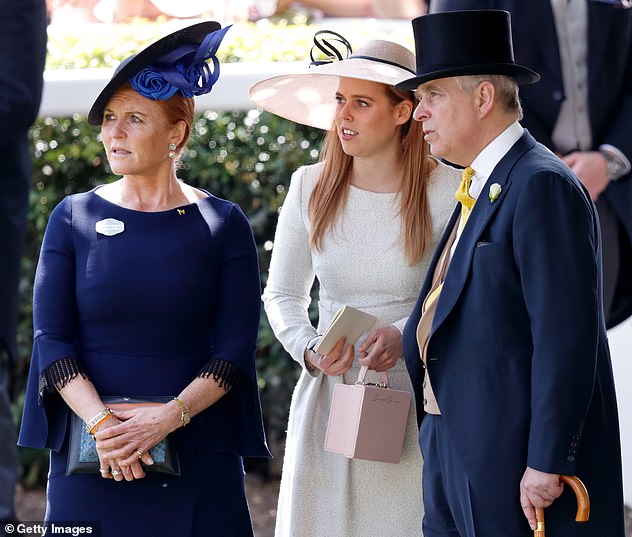 Sarah, Duchess of York, Princess Beatrice and Prince Andrew, Duke of York pictured together at Royal Ascot in 2018

It came after he had transferred almost £250,000 into her bank account.

Heyman AI was building Yuu, a type of bank that would have let customers buy products in instalments.

Documents submitted to the High Court claim that around £1.1 million of the allegedly misappropriated £40 million was transferred to Andrew, including the £750,000 payment to the Duke’s account with Coutts in November 2019.

That sum – described as a ‘wedding gift’ for Princess Beatrice – has since been repaid by Andrew, but three further payments to him by Mr Turk between October and December 2019 totalling £269,000 do not appear to have been returned.

Mrs Isbilen has told the court she regards claims that the money was a wedding gift or a thank you for the Prince helping with her passport to be false.

Mr Turk denies the accusations against him from Işbilen in his defence in court documents, arguing that she asked him to help her transfer her assets out of Turkey ‘and putting them beyond reach of the Turkish authorities,’ and that he did exactly as she asked. ‘He did not engage in any deceit,’ it adds.

The Duchess has previously said that a sum of £225,000 transferred to her by Mr Turk was for her work as a brand ambassador for a US solar energy company and that one of his companies was merely a conduit for the payment.

There is no suggestion that the Duke, the Duchess or their daughters have been involved in, or had knowledge of, fraudulent activity.The case will not help with Andrew’s dreams of rehabilitation after he was forced to step down as a working Royal following a protracted multi-million-pound legal battle with Virginia Giuffre, who accused him of sexually assaulting her when she was 17.

The Duke, who has always denied her claims, met Ms Giuffre through paedophile financier Jeffrey Epstein and his girlfriend Ghislaine Maxwell, who was convicted of sex trafficking in December.

A source close to the Duchess last night denied that there was anything untoward about the two dinners with Mr Turk, or her comments in the footage.

The first meal, which involved about eight guests, was held after a mutual friend introduced her to the businessman in September 2019, the source said.

Mr Turk did not eat with the Duchess on the second occasion and only joined her briefly as she had been unable to be at a business meeting that day, the source added.

A spokesman for the Duchess said: ‘The Duchess has been completely open about the fact she knew Mr Turk. Her dealings with him were always on a primary business level and she was happy to be supportive, as she would of any new venture.

‘She last met Mr Turk in February 2020. She was completely unaware of the allegations that have since emerged against him. She is naturally concerned by what has been alleged against him.’

Heyman AI, which once employed more than 100 staff, ceased operations last year. Mr Turk did not respond to requests to comment.