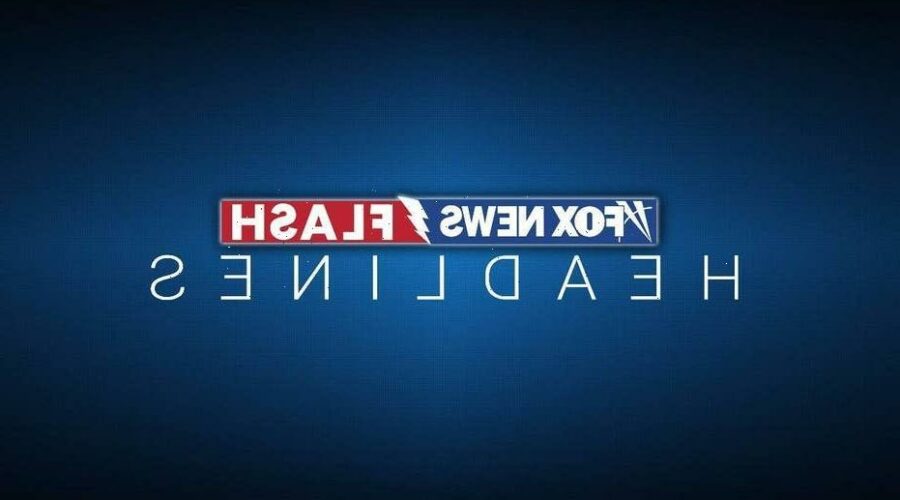 Two people were killed and several injured when a gunman opened fire on Tucson EMT crewmembers and then– in a separate shooting– firefighters arriving at the scene of a burning home, a report said.

Details of the shooting are still being worked out. But city firefighters received an emergency call about a structure fire. At about the same time, police said a gunman opened fire on an ambulance crew that had responded to another call, KOLD reported. One of the responders, who is 20, was hit in the head and the other, who is 21, was hit in the arm and chest, the report said. Police said the 20-year-old was listed in critical condition; the 21-year-old was listed as stable.

Shortly after the first shooting, the suspect, who is 35, fled in an SUV and arrived at the scene of a structure fire, KVOA reported. He fired “multiple rounds” at Tucson Fire Department personnel and neighbors assisting with the fire. The KOLD report said a neighbor, who was 44 years old, was struck in the head and was pronounced dead at the scene. Two others—a fire captain and another bystander—were both grazed by bullets.

Police eventually exchanged gunfire with the shooter who, at one point, tried to ram his car into a police vehicle, KVOA reported. He was eventually stopped and is reportedly listed in very critical condition. Another victim, whose body was charred, was recovered from inside the home. The body was not identified.

The KVOA report said that there are up to three minors “associated with the residence” and their whereabouts are not known.

City of Tucson Mayor Regina Romero issued a statement obtained by KVOA that said her office stands ready to assist in the investigation.

“I have spoken with both Chief Magnus and Chief Ryan and let them know that they have my full support with anything they need during this difficult time,” she said.