DONALD Trump "wasn't worried about Melania leaving him for cheating" since he "can always get another wife," Michael Cohen has claimed.

Cohen made the claims in his new book, Disloyal: The True Story of the Former Personal Attorney to President Donald J Trump. 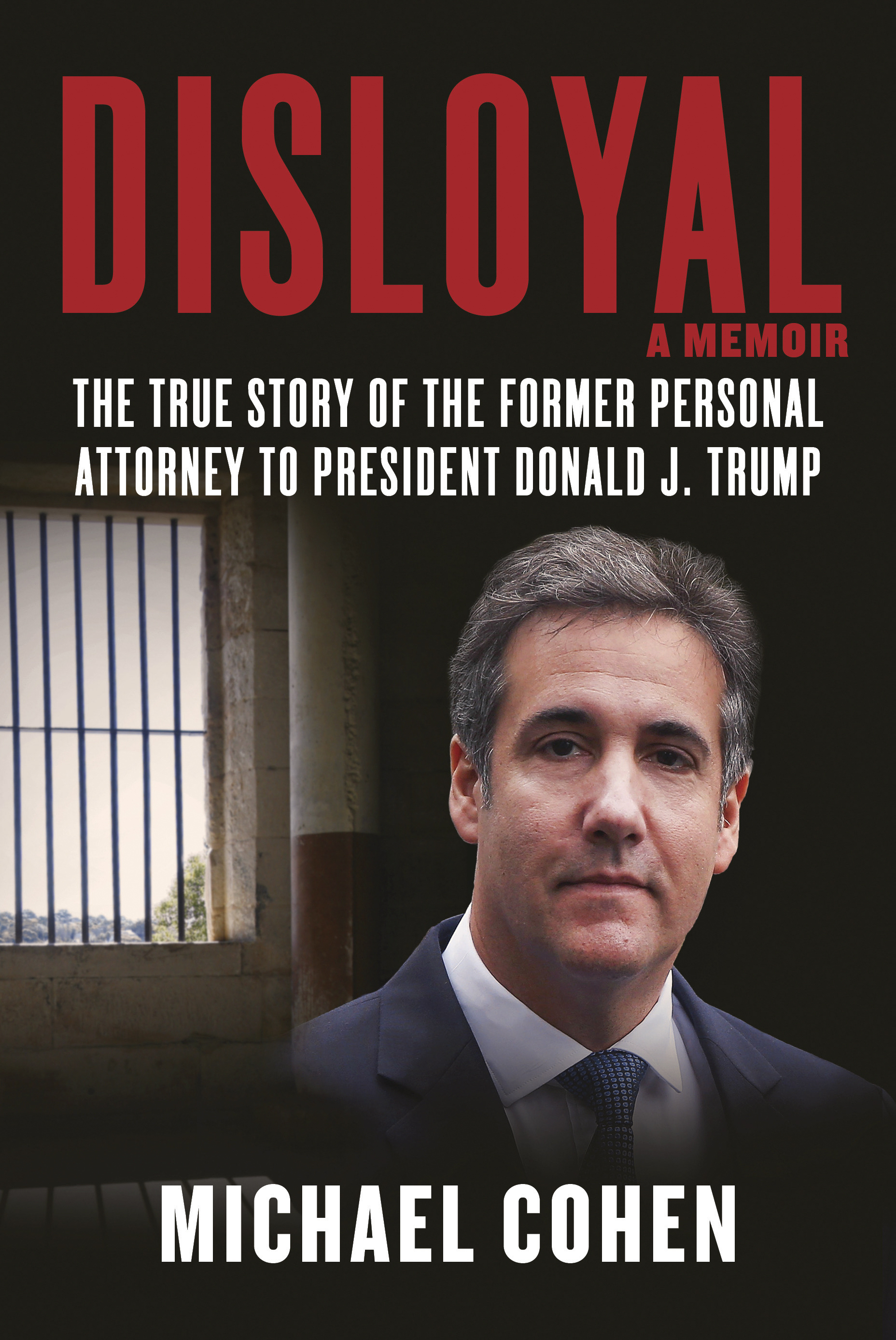 The former lawyer alleged that the president was unphased about Melania's reaction to his alleged cheating scandals.

He allegedly told Cohen: "I can always get another wife. That's no problem for me, if she wants to go, so be it."

Cohen also wrote that Trump was not "upset or hurt at the loss" when his wife would threaten to leave him, and described their relationship as "just another deal, plain and simple."

Documenting the moment the Stormy Daniels allegations came to fruition, Cohen recounted a conversation with Trump where he allegedly said: "I'm sure Melania isn't going to take this well.

"Don't forget I'm married to an Eastern European woman. They don't play around when it comes to this kind of stuff." 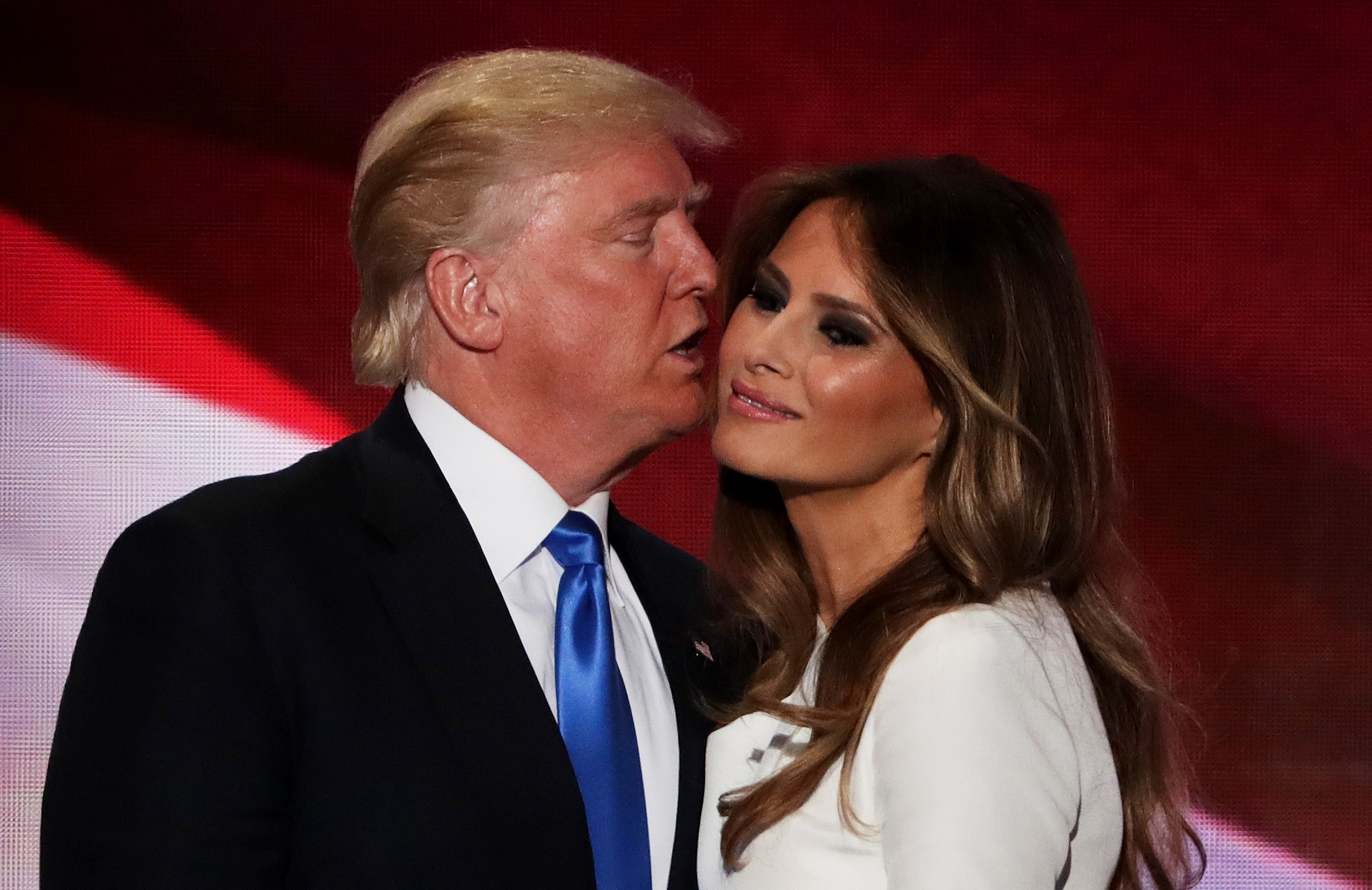 Trump allegedly later voiced his annoyance at the fact Daniels was not cast to be on the Apprentice, telling Cohen: "Man, she would have been great for ratings. And great for me."

To which the lawyer allegedly quipped: "Not if Melania found out."

Cohen went on to describe a conversation he had with the now first lady when the news that he had paid Daniels to stop making allegations hit the headlines.

He wrote: "Melania didn't sound pleased to be on the phone. I knew Mrs Trump well and I could tell instantly from the tone of voice that she had been compelled to participate in the call.

"As I droned on about the Daniels affair, I was interrupted by the First Lady. 'I know all of this,' she said curtly. I stopped talking, shaking my head. 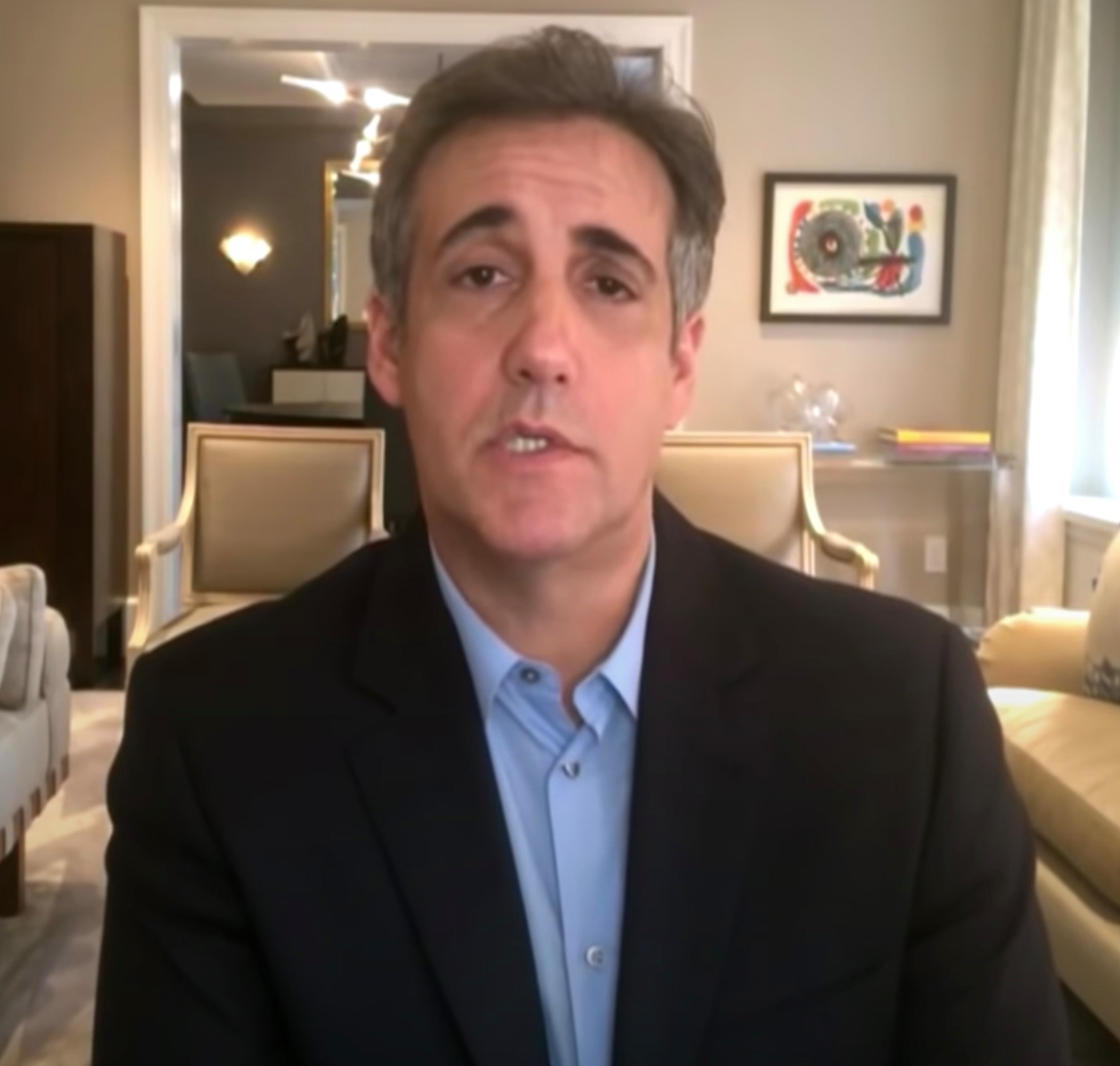 "It was evident to me she didn't believe the story or want anything further to do with the transparent lies the President was childishly attempting to tell her via me.

"As usual with the Trumps when this kind of subject came up the First Lady changed the subject."

Cohen then told a friend that was beside him that there was "not a chance" that Melania believed him.

The order in Superior Court in Los Angeles determined Daniels won her lawsuit against Trump over the agreement that was signed 11 days before the 2016 presidential election. As a part of that deal, the losing party would pay the lawyers fees.

Cohen paid $130,000 to Daniels, who filed the suit under her legal name Stephanie Clifford. After Trump's election, Daniels sued to void the agreement.

Trump and his supporters denied the president knew about the payment for several years before Trump acknowledged it on Twitter in May 2018 and said he reimbursed Cohen for the money paid to Daniels.

08/09/2020 World News Comments Off on Trump 'wasn't worried about Melania leaving him for cheating’ since he 'can always get another wife,' Cohen claims
World News