THE Pentagon abruptly halted meetings with a transition team for incoming president Joe Biden on Thursday, despite the threat of a Russian cyber-attack.

The change also comes as the Defense Department plays a key role in distributing the newly approved Covid-19 vaccine across the United States. 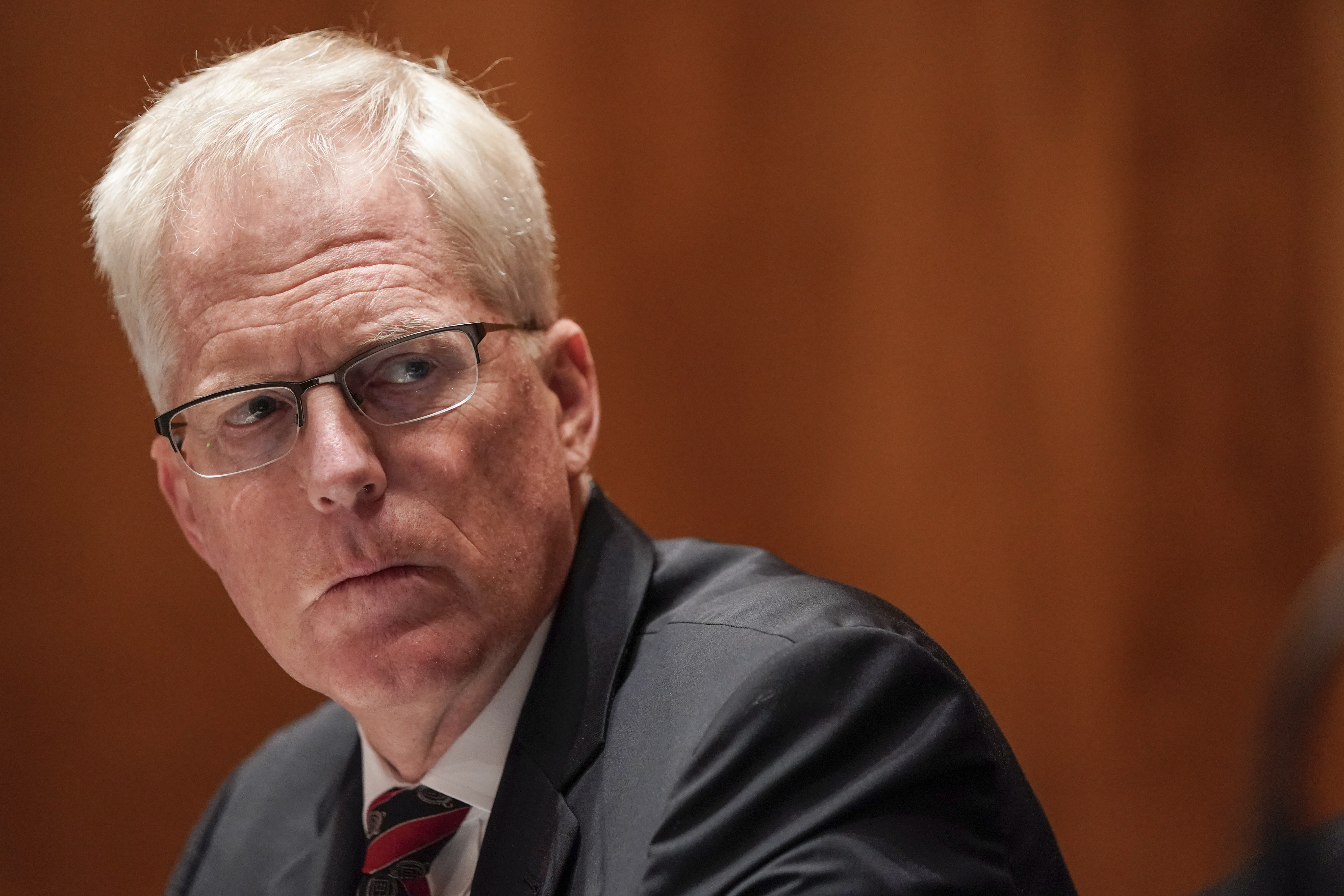 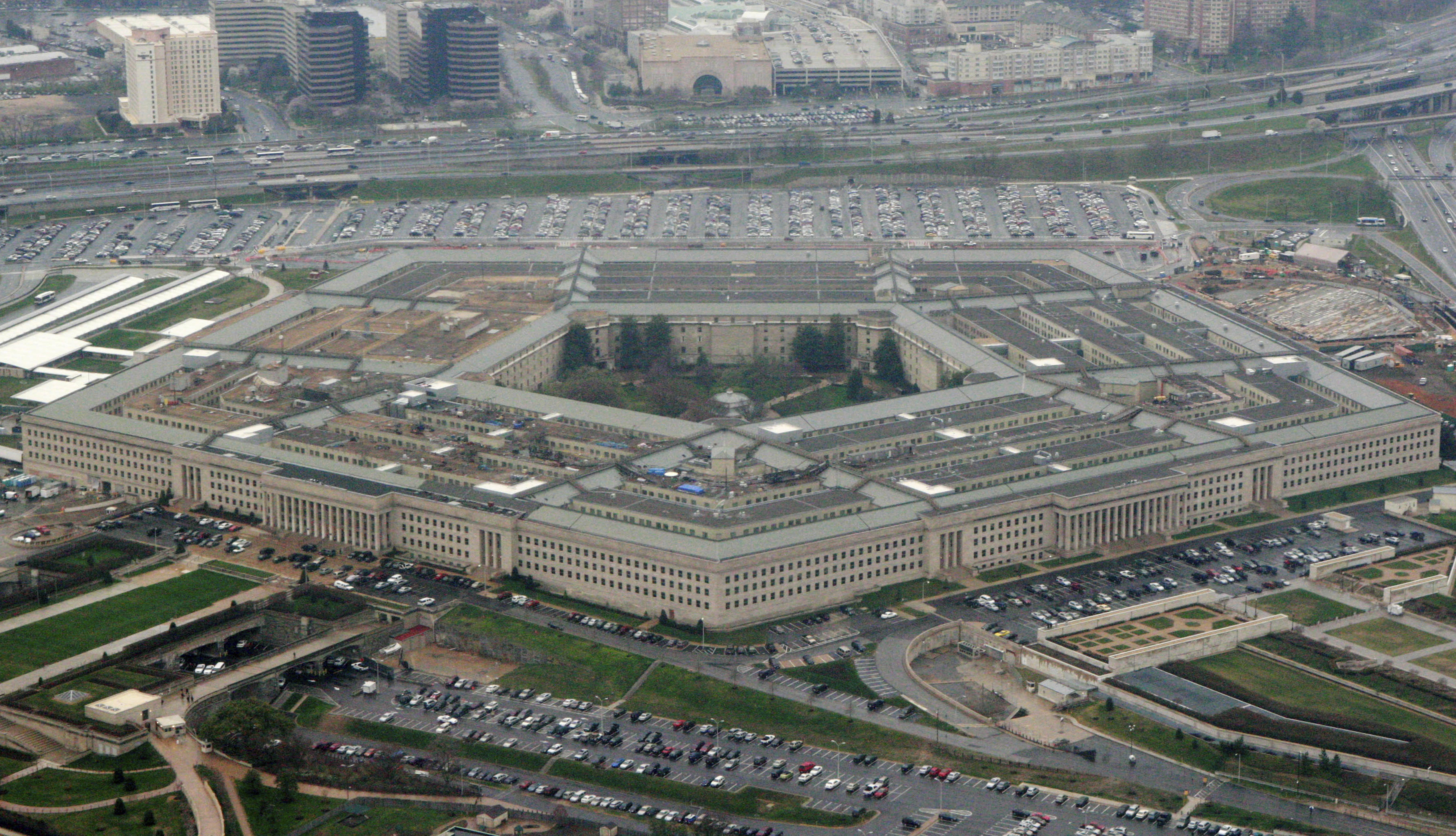 Acting Defense Secretary Chris Miller ordered a halt to cooperation across all of the Pentagon, shocking officials across departments, according to Axios.

Biden's team initially said they were unsure what prompted the halt, the outlet reported, but Defense Department officials have reportedly claimed it was due to competing priorities.

Miller only took over the department on November 9, after Donald Trump fired Defense Secretary Mark Esper just days after Biden was named the projected winner of the 2020 election. 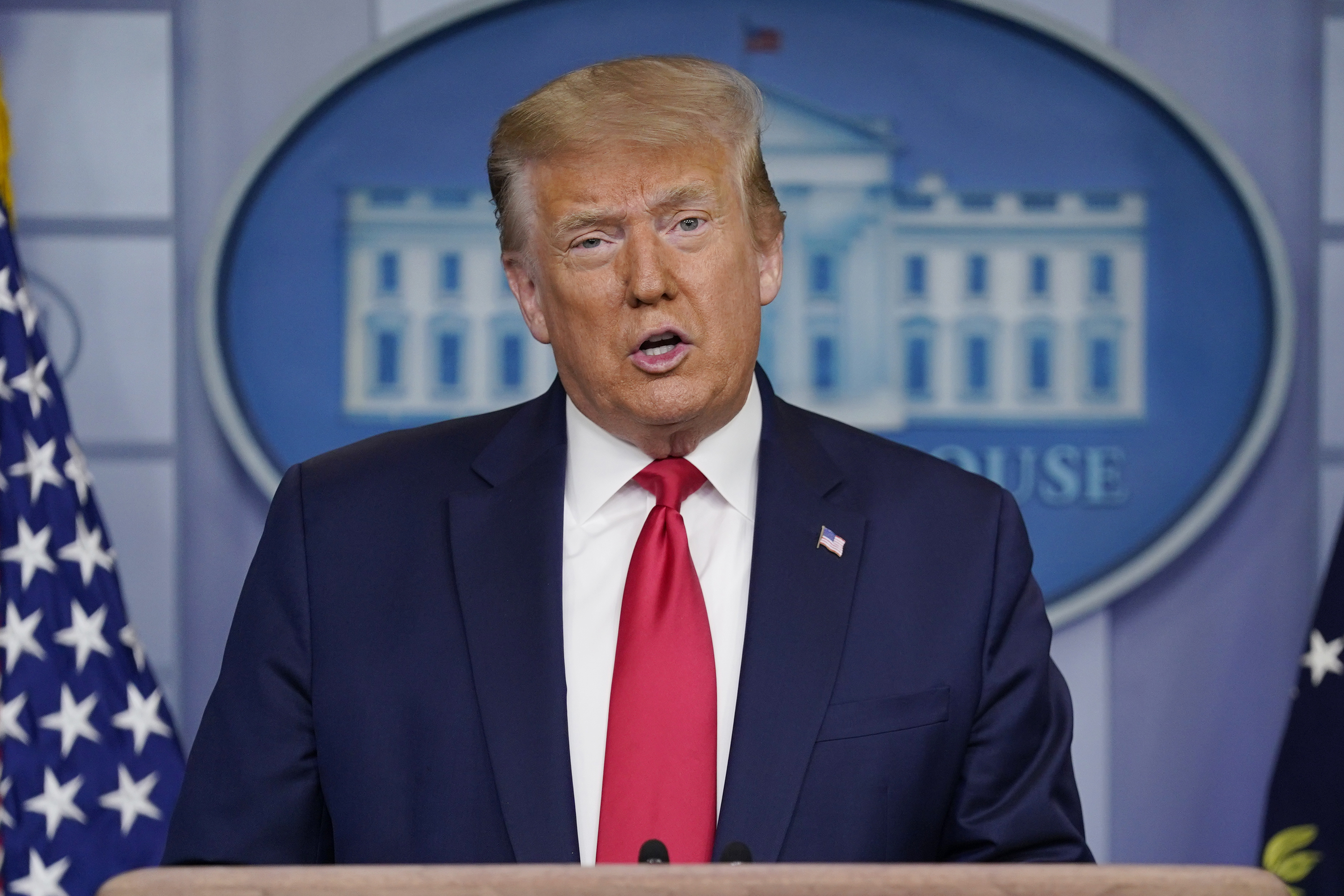 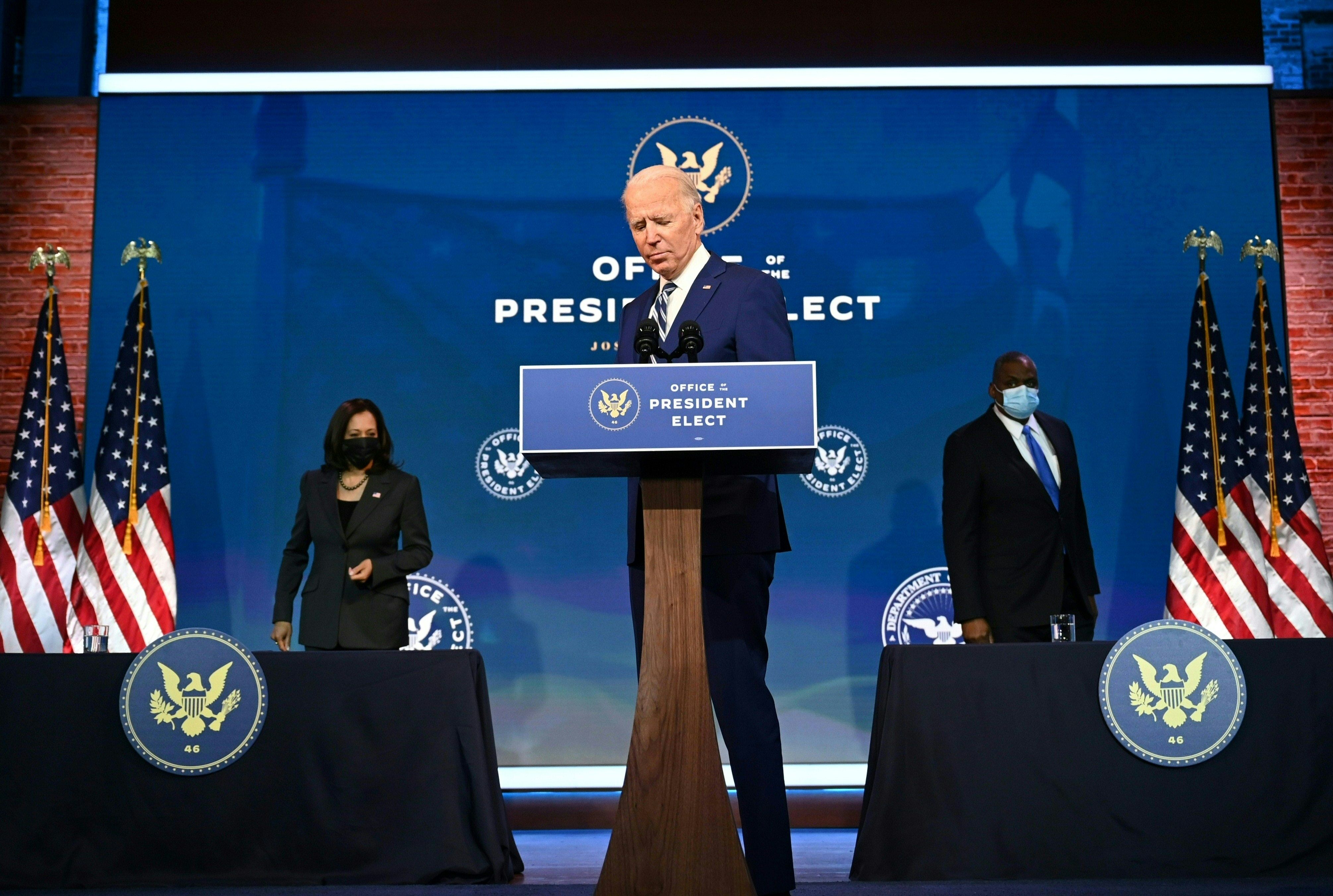 Meetings between the Trump team and incoming Biden team have been ongoing throughout the government, despite a delayed start when Trump's camp was refusing to acknowledge the results of the election.

But on Thursday night, Miller ordered officials throughout the Pentagon to cancel scheduled transition meetings.

In a statement released after the story of the halted meetings broke, Miller said the delay was not due to anything other than an "agreed upon" break.

"At no time has the Department cancelled or declined any interviews," the statement says.

"After the mutually-agreed upon holiday, which begins tomorrow, we will continue the transition and rescheduled meetings from today."

Miller also noted that since November 23, the Department of Defense has conducted 139 interview with 265 officials, responded to 161 requests for information and provided 4,400 pages of controlled information and 900 of classified information to support the transition.

Business Insider reported that some Pentagon officials were feeling "overwhelmed" by the transition process, since it is being rushed now after an initial delay after the election.

The halted transition comes the same week that news broke of an apparent Russian cyber attack on the US Energy Department and National Nuclear Security Administration.

A source told Politico that the networks were hacked amid an "extensive espionage operation."

The move has reportedly impacted at least six federal agencies.

It's also the same week that the country has embarked on an effort to transport and administer the newly approved Covid-19 vaccination.