DONALD Trump has paid tribute to "incredible patriots" who lost their lives on 9/11 at a ceremony where United 93 crashed.

The president said "nothing could have prepared them for that dreadful morning." 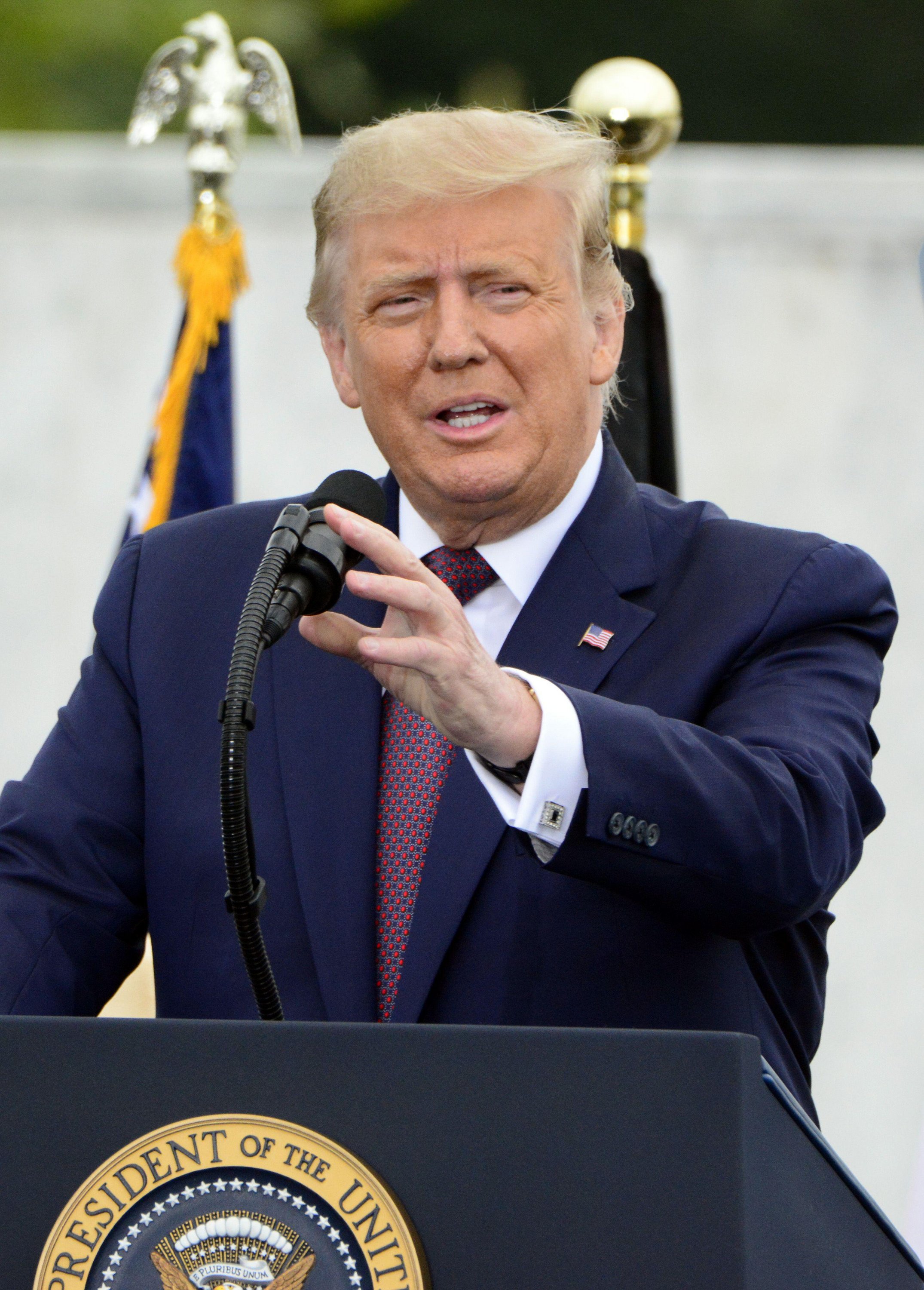 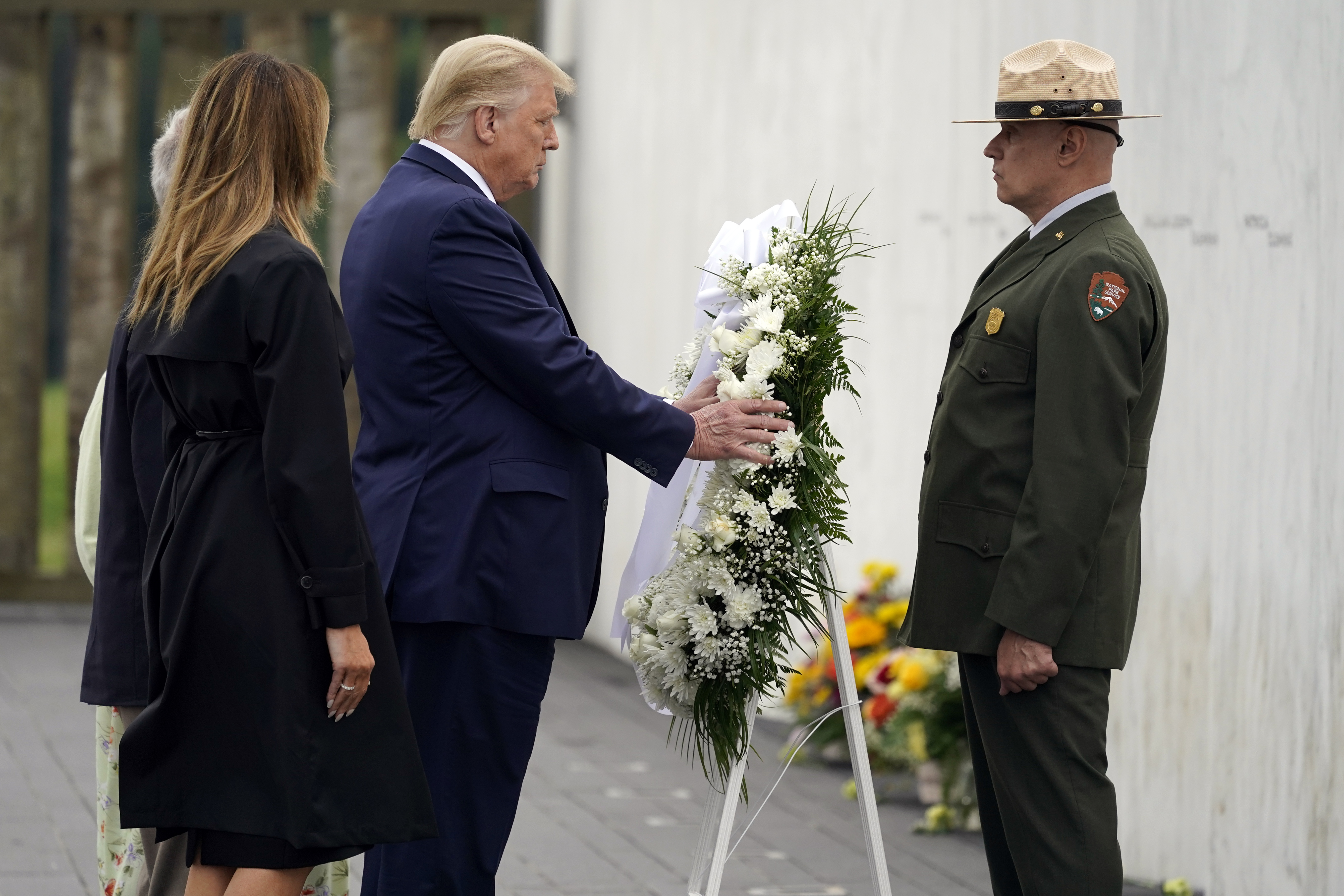 The address took place in Shanksville, Pennsylvania, where 40 passengers and crew members on Flight 93 died 19 years ago.

The president dubbed the victims as "40 towering patriots" who "did not hesitate" or "waver" and "took charge and changed the course of history forever."

"To the family members of Flight 93: Today every heartbeat in America is wedded to yours. Your pain and anguish is the shared grief of our whole nation," Trump said.

"The memory of your treasured loved ones will inspire America for all time to come." 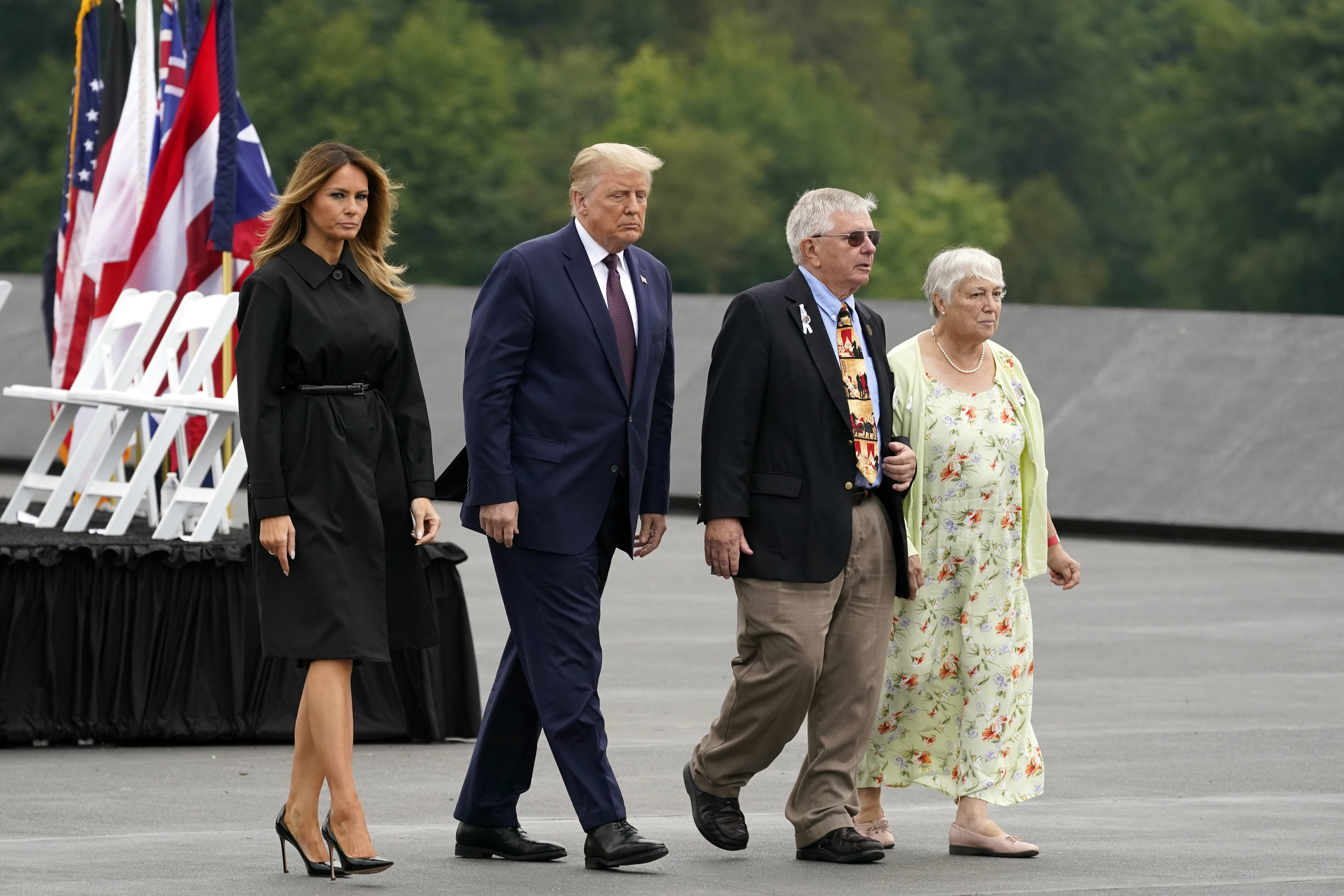 The victims fought against the terrorist who hijacked the plane and are believed to have stopped a larger attack.

"Every passenger and crew member on that plane had a life filled with love and joy, friends and family, radiant hopes and limitless dreams," Trump added.

"When the plane was hijacked, they called their families and learned that America was under attack. Now, they faced the most fateful moment of their lives."

He continued: "When terrorists raced to destroy the seat of our democracy, the 40 of Flight 93 did the most American things: They took a vote, and then they acted.

"Together, they charged the cockpit, they confronted pure evil, and in their last act on this earth, they saved our capital."

Trump praised that the passengers "died as heroes," saying that "their momentous deeds will outlive us all."