In a bombshell story late Sunday night and in a second update Monday night, The New York Times published information from the president’s 2016 and 2017 tax returns showing Trump paid only $750 each year in taxes, despite seeing hundreds of millions of dollars in revenue from his ‘Apprentice,’ real estate and media empire. 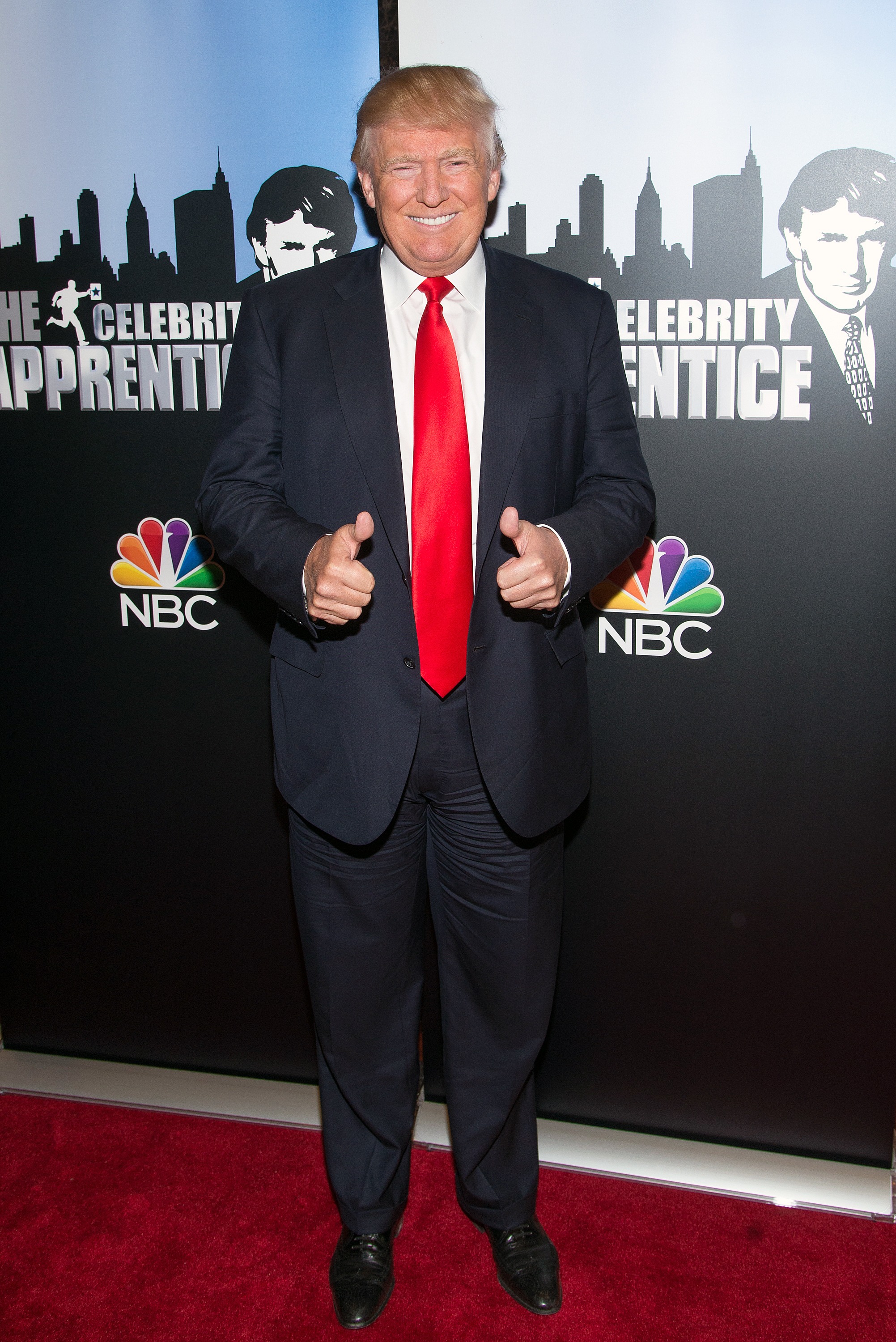 The president also paid no income taxes at all in 10 of the last 15 years – mostly due to the media and real estate mogul-turned-politician losing more money than he was making.

Despite most of the president’s income taxes being “paid with tax credits” as Trump Organization lawyer Alan Garten told the Times, the report states Trump will owe over $300 million in loans that are all set to be collected within the next four years.

As for the $427.4 million revenue he made from ‘The Apprentice’ and its various licensing and endorsement deals, Trump invested close to the same amount in a number of businesses, mostly golf courses.

The Times report found those business ventures had been leaking as much money as he invested. 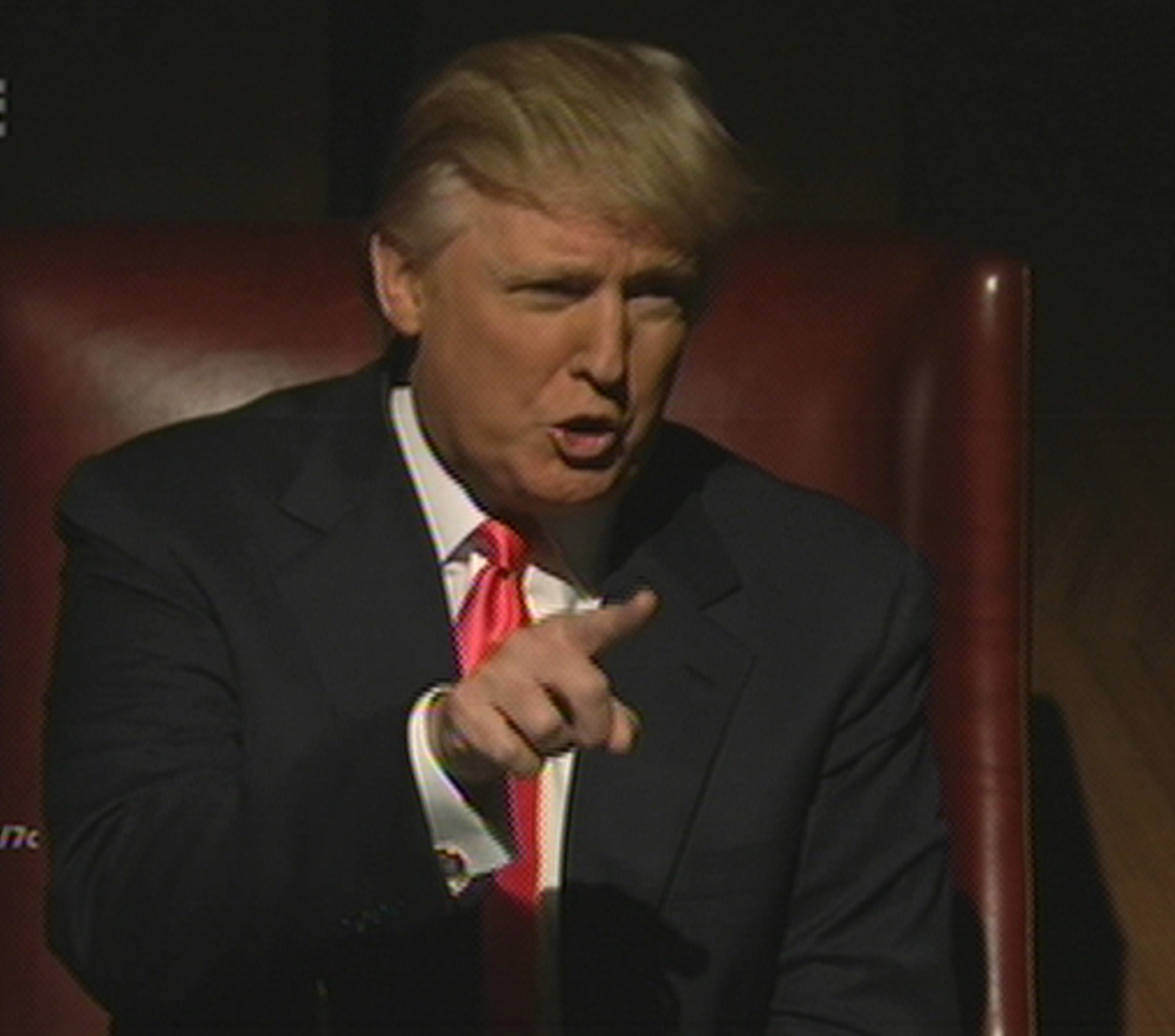 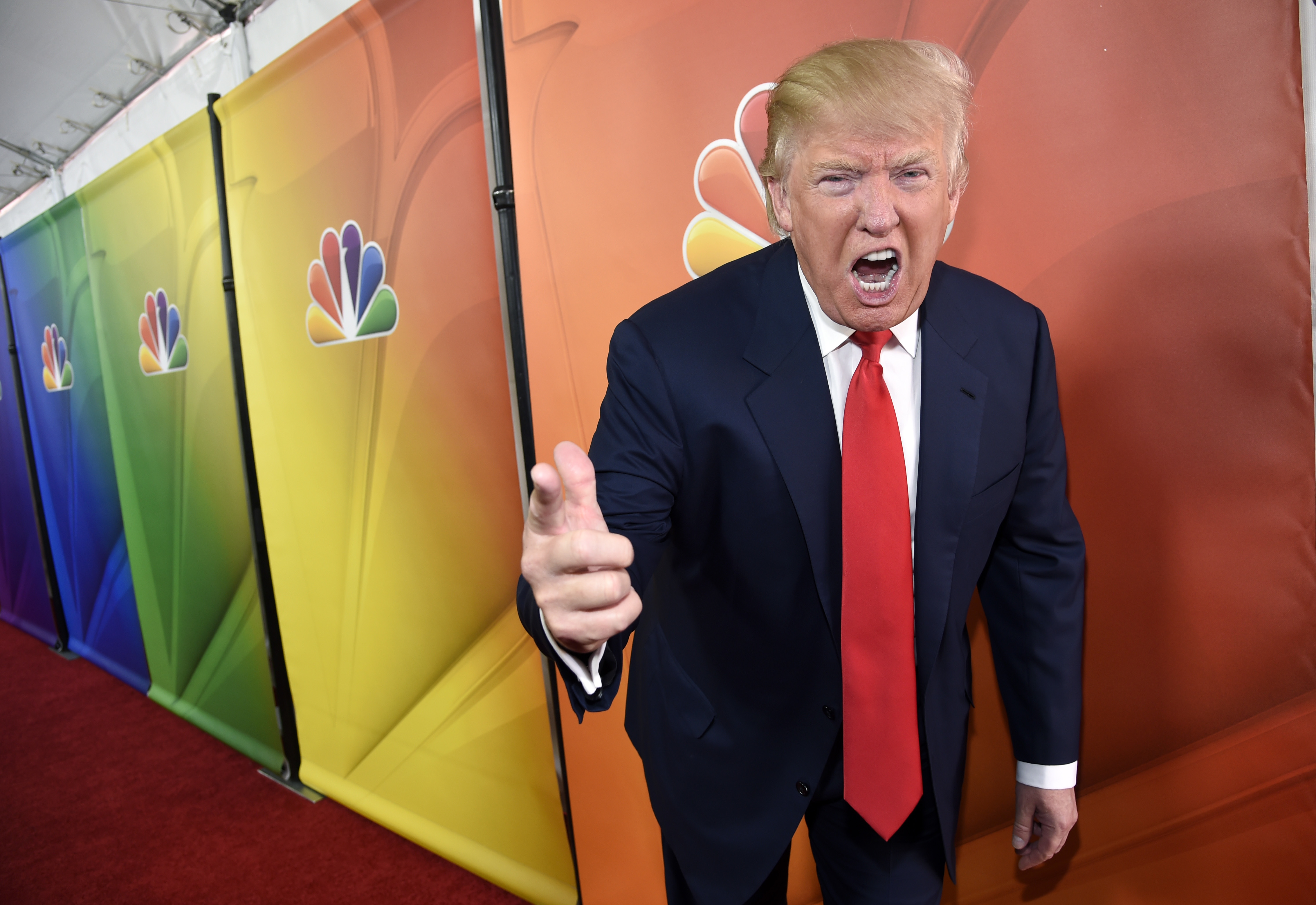 The paper also reports the revenue he received from ‘The Apprentice’ and related projects is starting to wind down. He also sold most of the 50 percent stock he owned in the likeness.

Trump was also able to use ‘The Apprentice’ to write off many expenses as business related, offering what the paper called the largest “tax bite” of his business ventures.

He wrote off fuel and meals associated with his aircraft, as well as his transportation between his homes and properties. Haircuts alone during the television show added up to $70,000 – all of which was written off.

Reportedly, he also told his former fixer-turned-Trump critic Michael Cohen that the IRS was “f—king stupid” for giving him a $10 million tax refund.

“Can you believe how f—king stupid the IRS is?” Cohen claims Trump asked him. “Who would give me a refund of 10 f—king-million dollars? They are so stupid!”

In his book, ‘Disloyal,’ Cohen also claimed Trump was “almost certainly” cheating on his taxes. Cohen tweeted Sunday after the Times story "Everything I have stated about @potus and @realDonaldTrump has proven 100% #TRUE!"

Trump hit back at the Times for sharing “totally fake news.”

“I pay a lot. And I pay a lot of state taxes too,” he told reporters during a Sunday briefing.