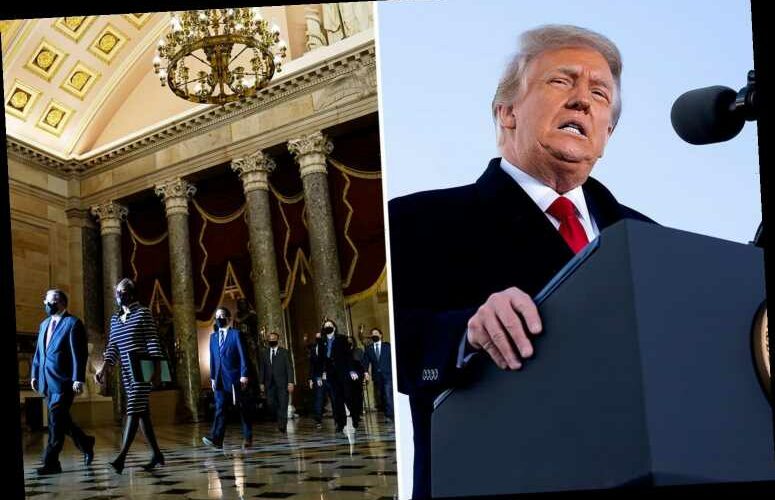 THE article of impeachment accusing ex-President Trump of inciting insurrection was delivered from House of Representatives to the Senate on Monday – kicking off his historic second trial.

The historic move charges Trump with "inciting insurrection" for his actions during the January 6 failed coup d'etat in which many of his supporters stormed the Capitol in an attempt to stop the mostly ceremonial certification of Joe Biden's election win. 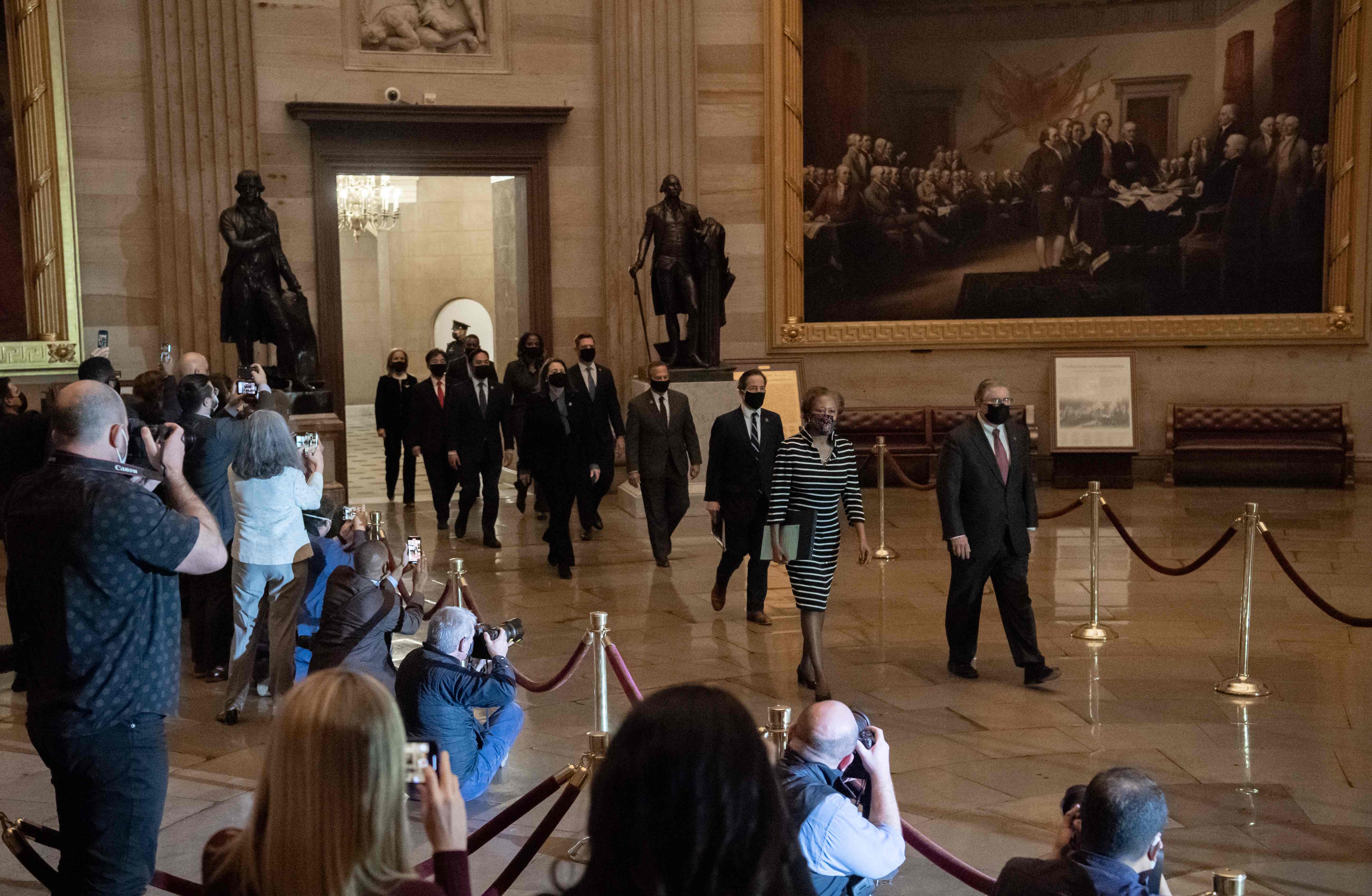 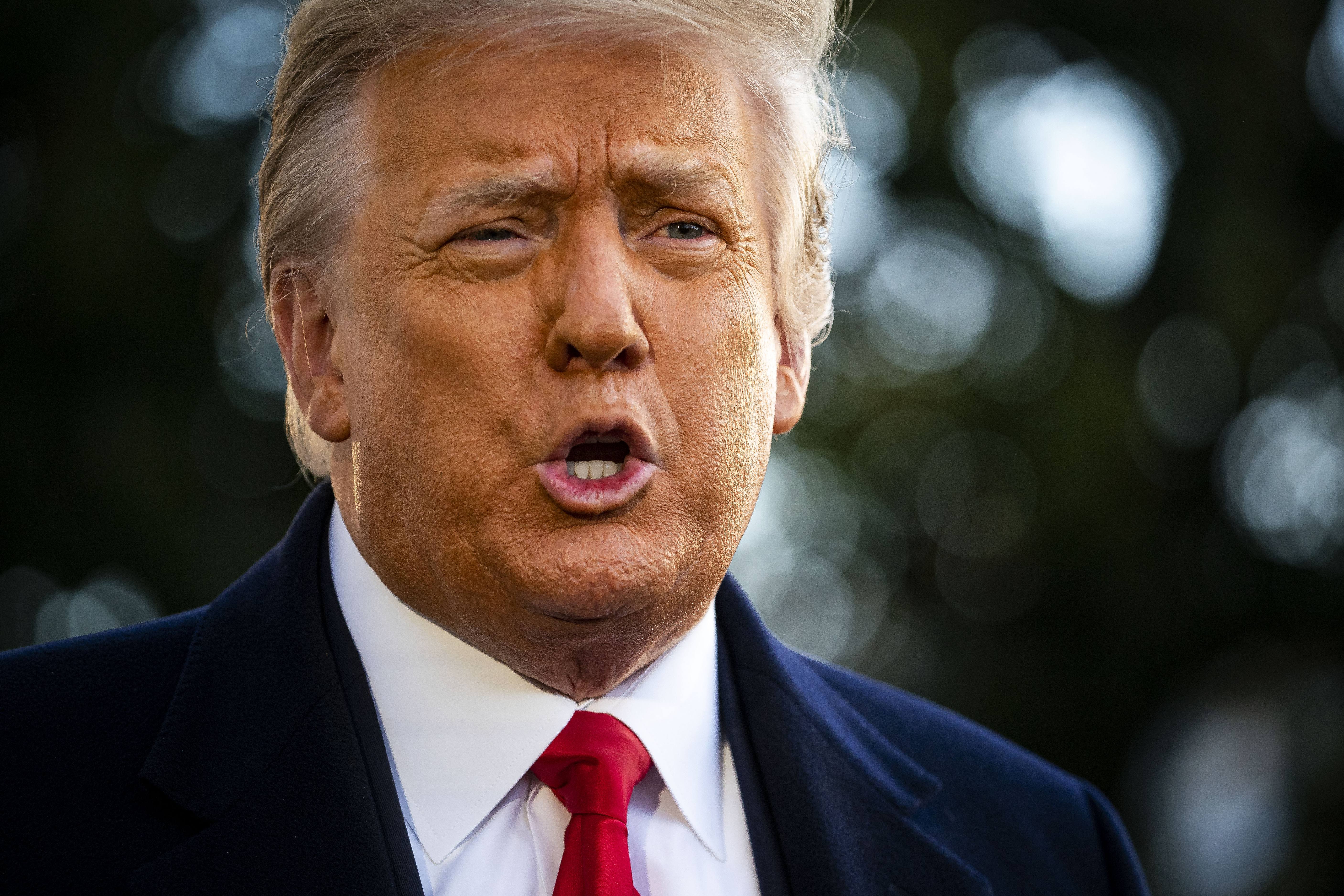 House prosecutors walked the impeachment articles into the Senate on Monday night just as Republican members of the Senate have begun to waiver on their calls for Trump to undergo another impeachment trial.

Republicans have since presented a number of legal arguments questioning the legality of such a trial post his presidency – and whether the former president was truly spurring his supporters on.

Democrats point to a speech Trump gave to supporters telling them to "fight" the election results between him and current president Biden.

The president, who has stayed mostly mum on the issue, offered his first public remarks on the impeachment trial: "I think it has to happen," Biden said late Monday. 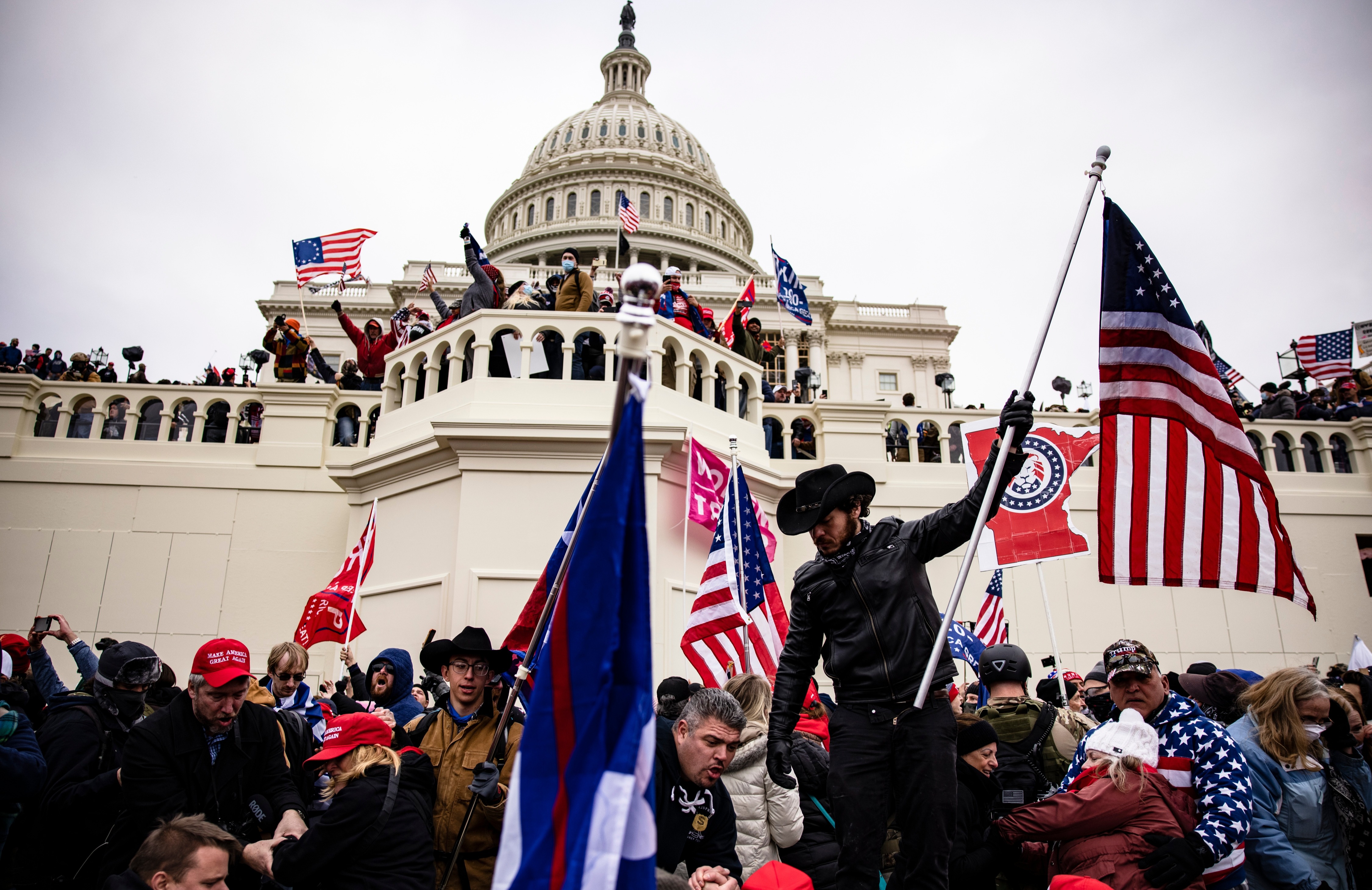 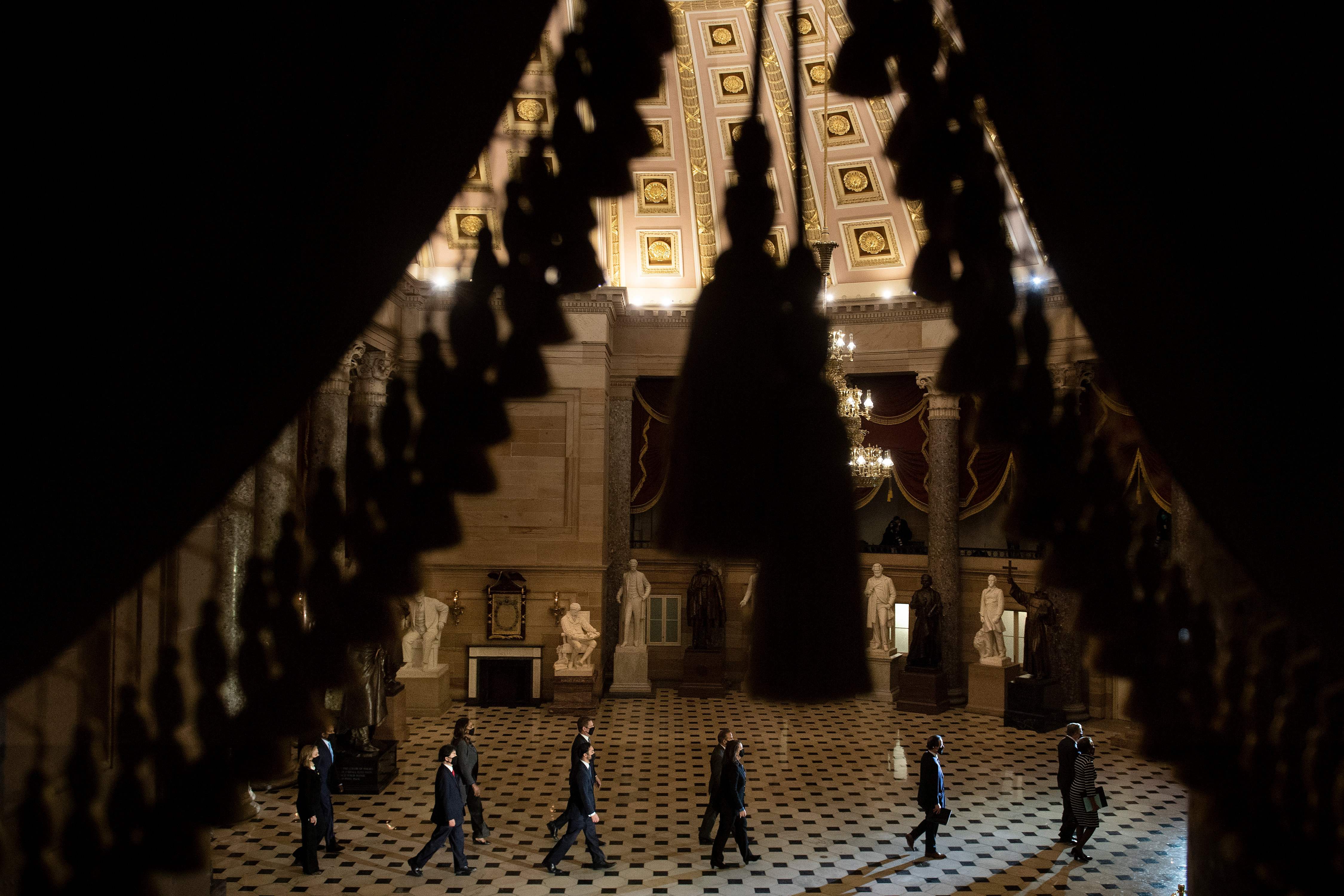 Biden continued, saying although he was aware it would present some scheduling issues with furthering his administration's agenda, he said there would be "a worse effect if it didn't happen."

However, the president said he wasn't sure if 17 Republicans would vote to impeach Trump, adding "the Senate has changed since I was there, but it hasn't changed that much." 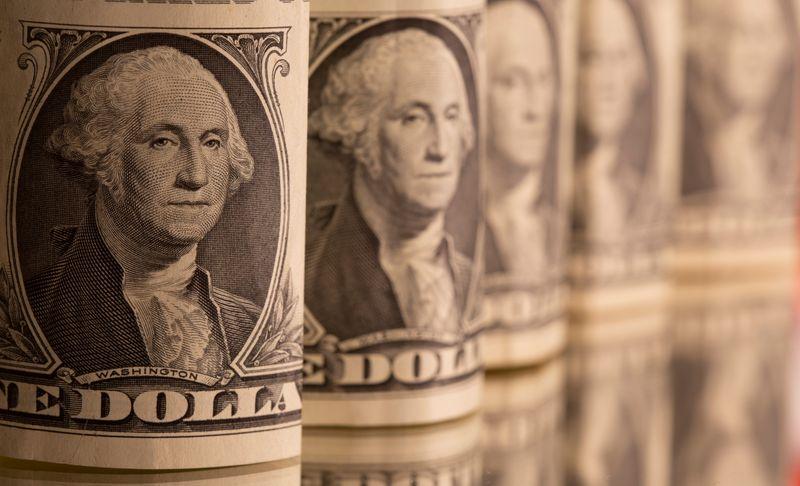 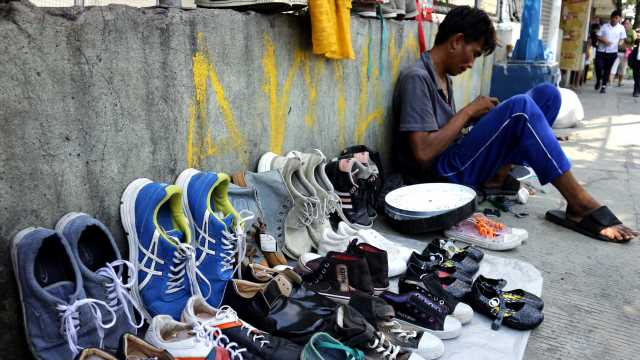 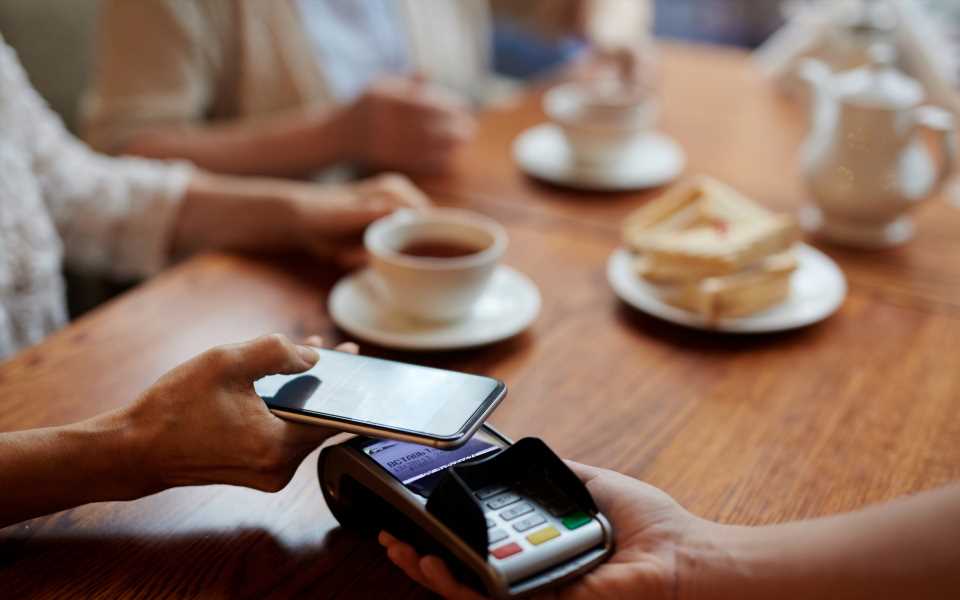