DONALD Trump has blasted Kamala Harris as "a monster" and called her a "communist who will replace Joe Biden within months."

The president made the comments during an interview with Fox Business on Thursday morning. 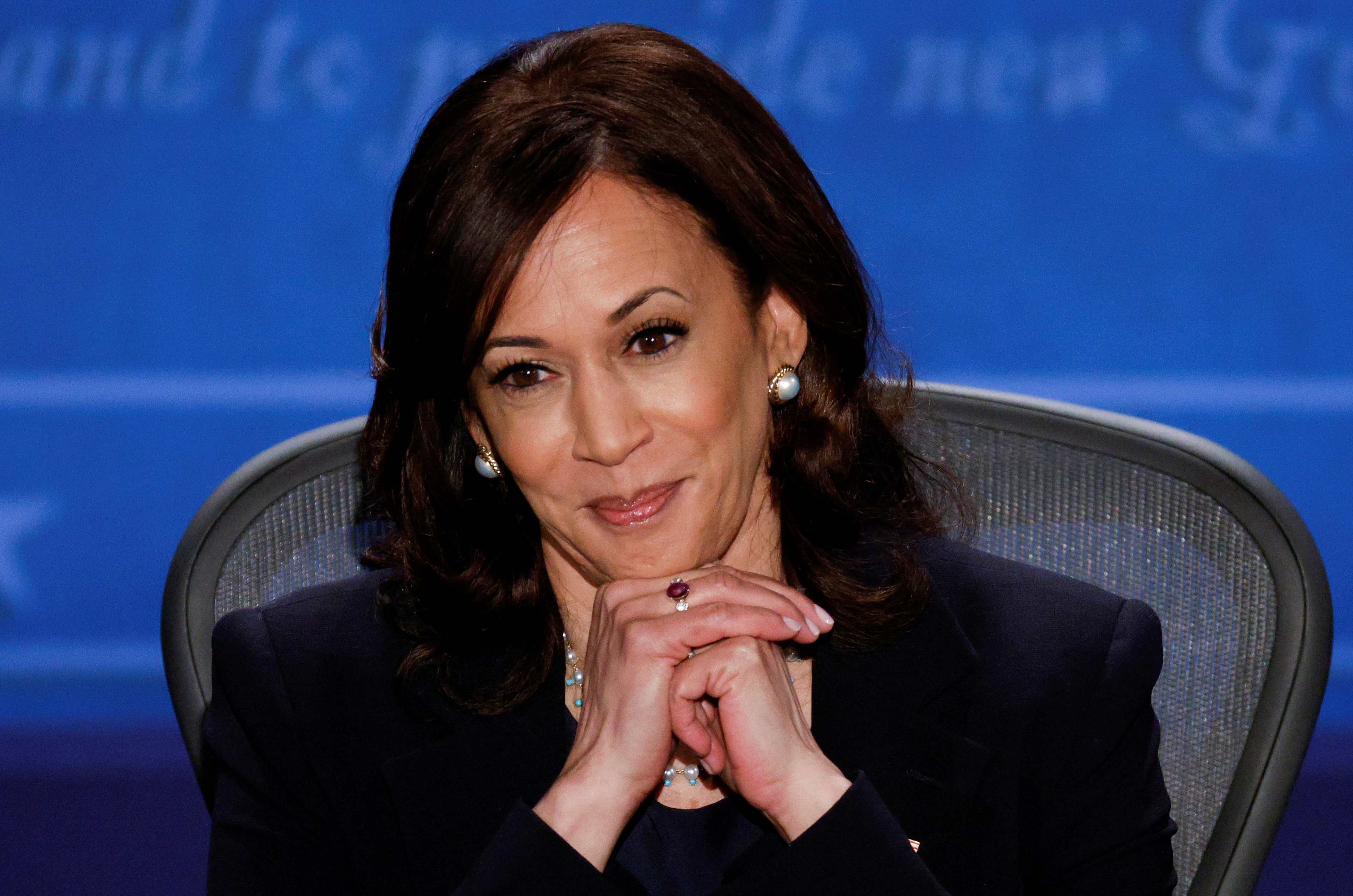 Recalling comments made during last night's Vice President debate, Trump said: "This monster, she says no, no there won't be fracking."

During last night's debate, Trump shared a clip showing Harris vowing to "absolutely" ban fracking – as she insisted on the national stage that Biden wouldn't.

The president also dubbed her as "totally unlikable" and "a communist." 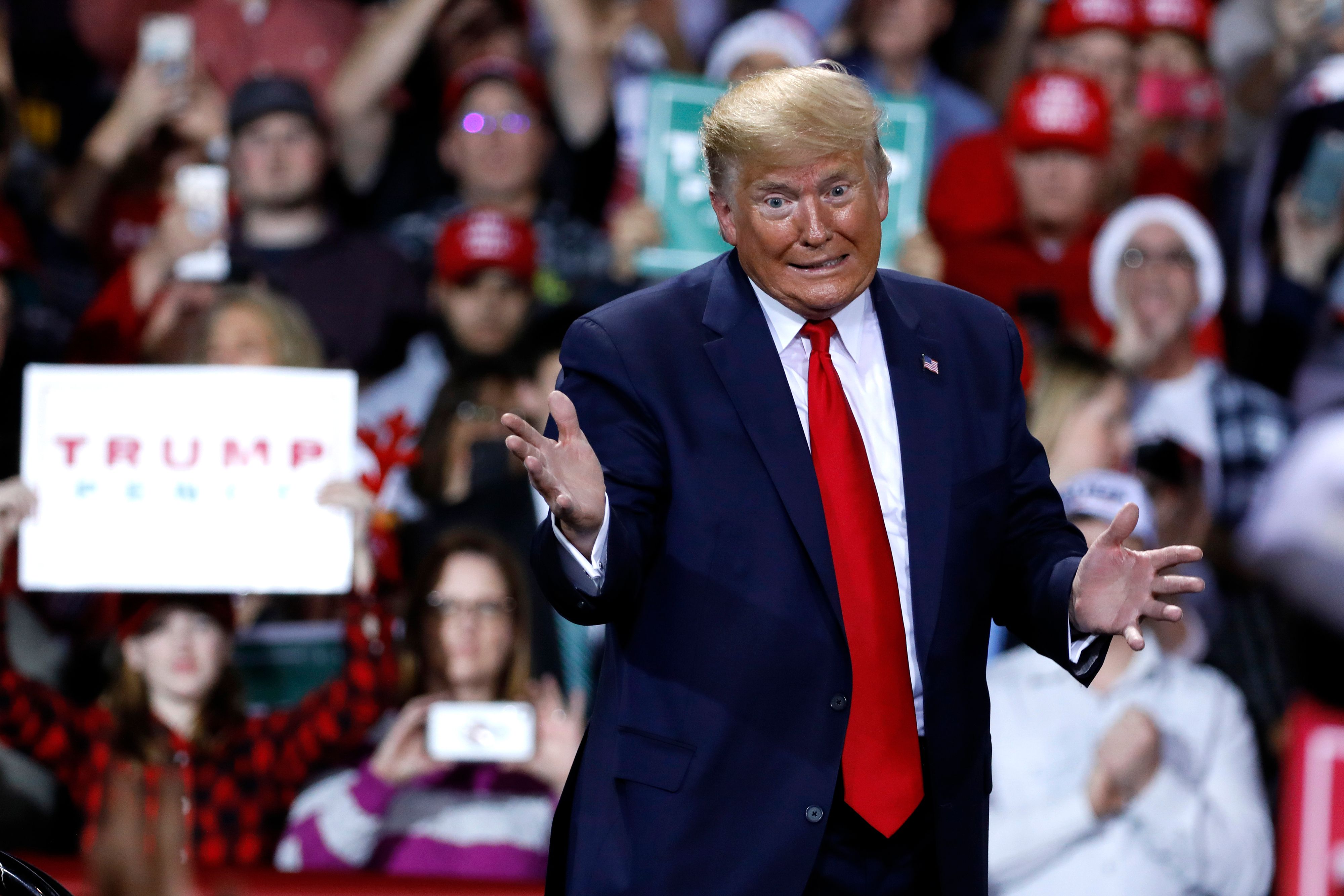 Trump then directed his attack to Joe Biden and claimed that, if he became president, he's "not going to last two months."

If Biden were to step down as president, it would be Harris's job to replace him.

Harris, a 55-year-old lawyer, was revealed as Biden's pick on August 11 after initially running against him in a bid to become Democratic candidate and is the first black woman to run for vice-president.

While there is not the same intense scrutiny on vice-presidential debates, both candidates' performances will be picked over as they could potentially become president in the event Trump of Biden die or become incapacitated in office.

The VP hopefuls were both tested for Covid ahead of the debate to confirm that they do not have the virus.

Deutsche Bank Posts Profit In Q3; On Track To Meet View; Stock Up