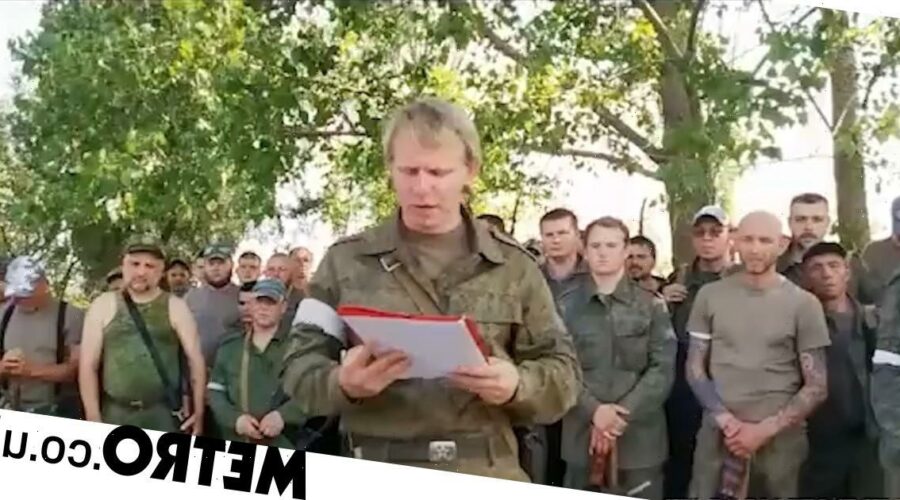 A group of Russian separatist soldiers have revolted after their commanders left them on the frontline ‘in hunger and cold’.

New footage posted on Telegram shows an entire battalion, claiming to be the Donetsk People’s Republic’s 113th rifle regiment, in the midst of a mutiny.

The group of men stood in a line as their commander read out a statement on behalf of all of them.

He said they had been stationed in the Kherson region in eastern Ukraine – a strategically important area where there has recently been intense fighting.

He claimed his men had to ‘overcome cold and hunger for a considerable period without material support, medical supplies or food’ while in the port city.

The unnamed soldier went on to say his fighters were recruited ‘without medical examinations’, meaning there were some people with chronic diseases who ‘should not have been mobilised’.

The same applies for those ‘who are guardians of people with mental illnesses’. 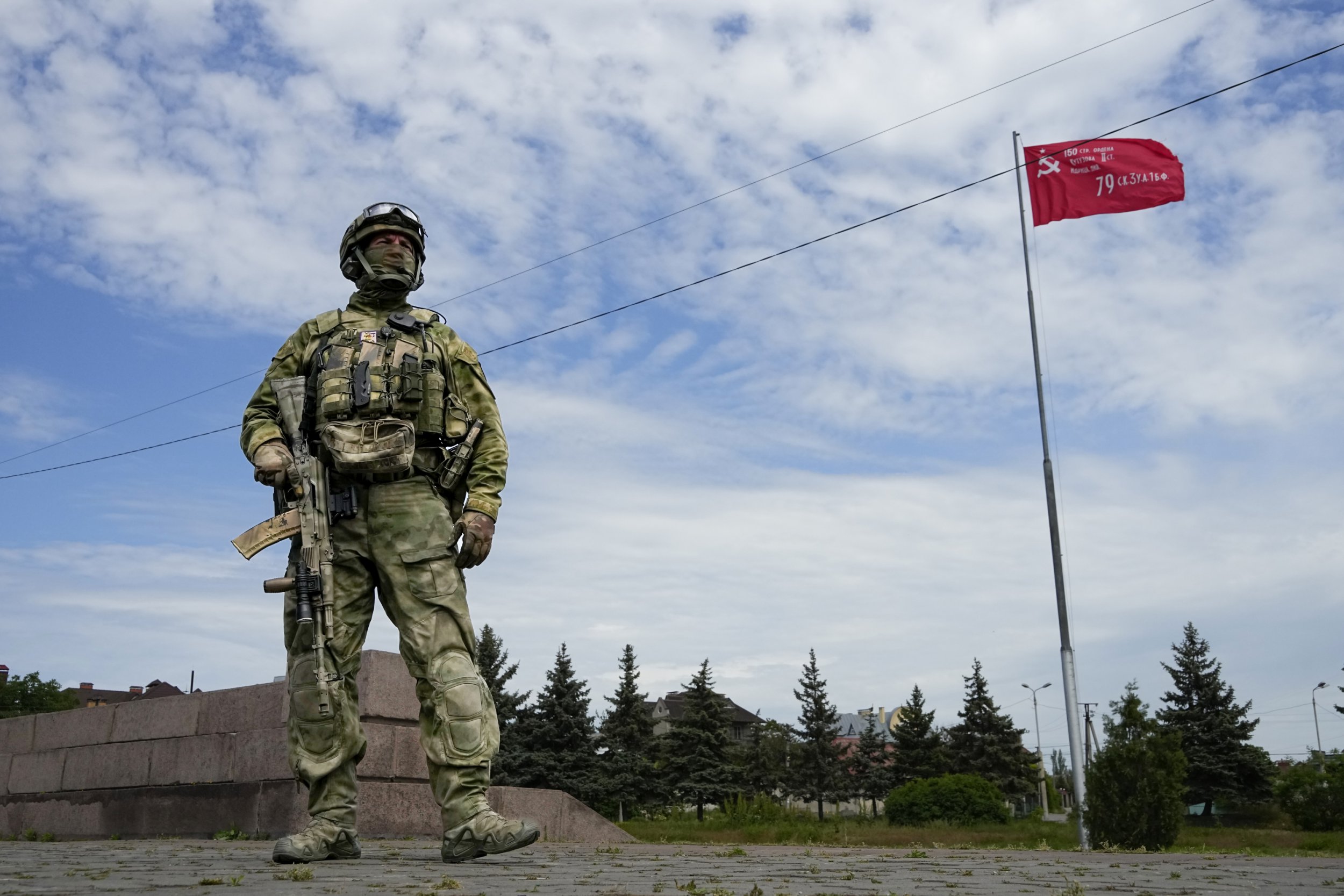 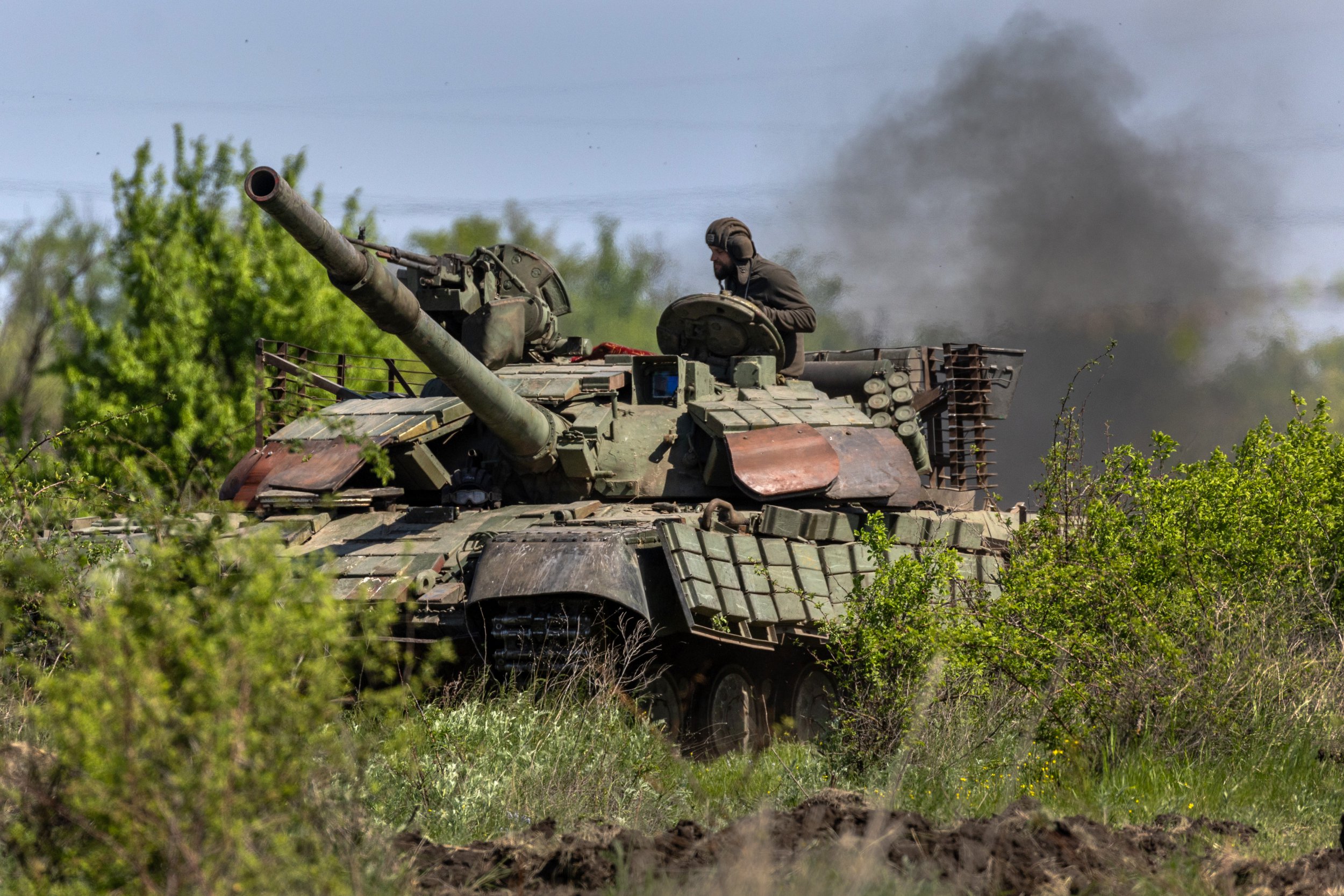 But when the troops take these questions and complaints to the higher command, they are reportedly ‘ignored and interpreted as sabotage’.

The commander said: ‘Show respect for your officers. What is there to be gained from sending your soldiers to die?’

Each fighter wore a piece of white fabric tied around some part of their uniform – presumably to act as a ‘white flag’ signal of surrender.

Ukraine previously promised Russian mums they would be allowed to come fetch their sons – unharmed – from Kyiv.

But it is unclear how surrender will work for these men as most of Kherson is under Russian occupation.

Nevertheless, pro-Ukraine rebels have been operating in the area with threats and Ukrainian flags posted on social media and pinned on telephone poles, trees and walls.

One poster read: ‘Russian occupiers and everyone who supports them. We are close, already operating in Kherson. Death awaits you all!’

Kherson Regional Administration adviser Serhiy Khlan said: ‘This is a local partisan resistance. It leaves the occupants uneasy every day, reminding them about the fact that Kherson is Ukraine.’

02/06/2022 World News Comments Off on Troops mutiny against Putin on film over 'cold, hunger and being ignored'
Markets