A TRAUMATISED mum-of-two "almost died twice" after suffering "two cardiac arrests and seizures" when her drink got spiked on a rare night out.

The 25-year-old went from taking selfies on the dance floor to paramedics frantically trying to "bring her back to life" in just half an hour. 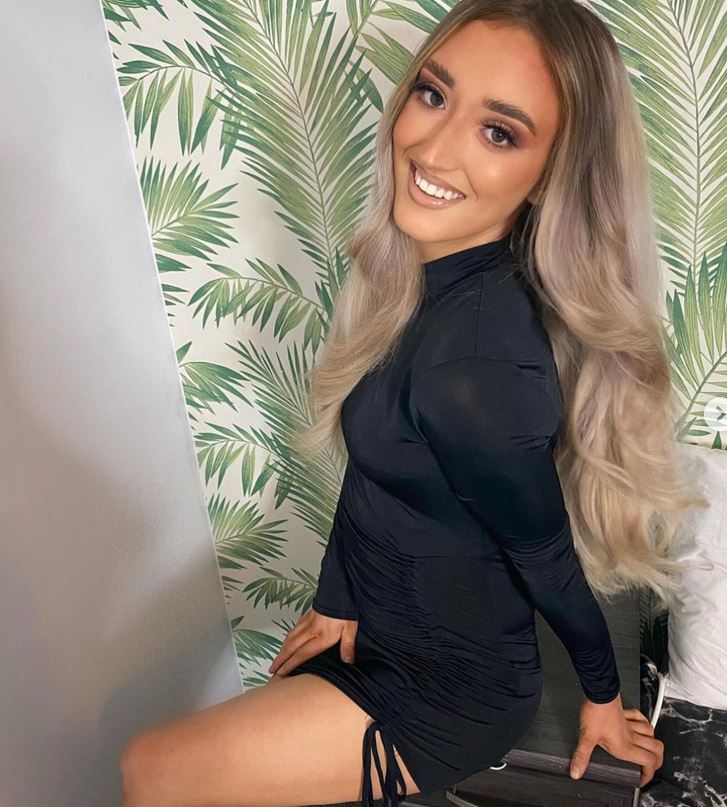 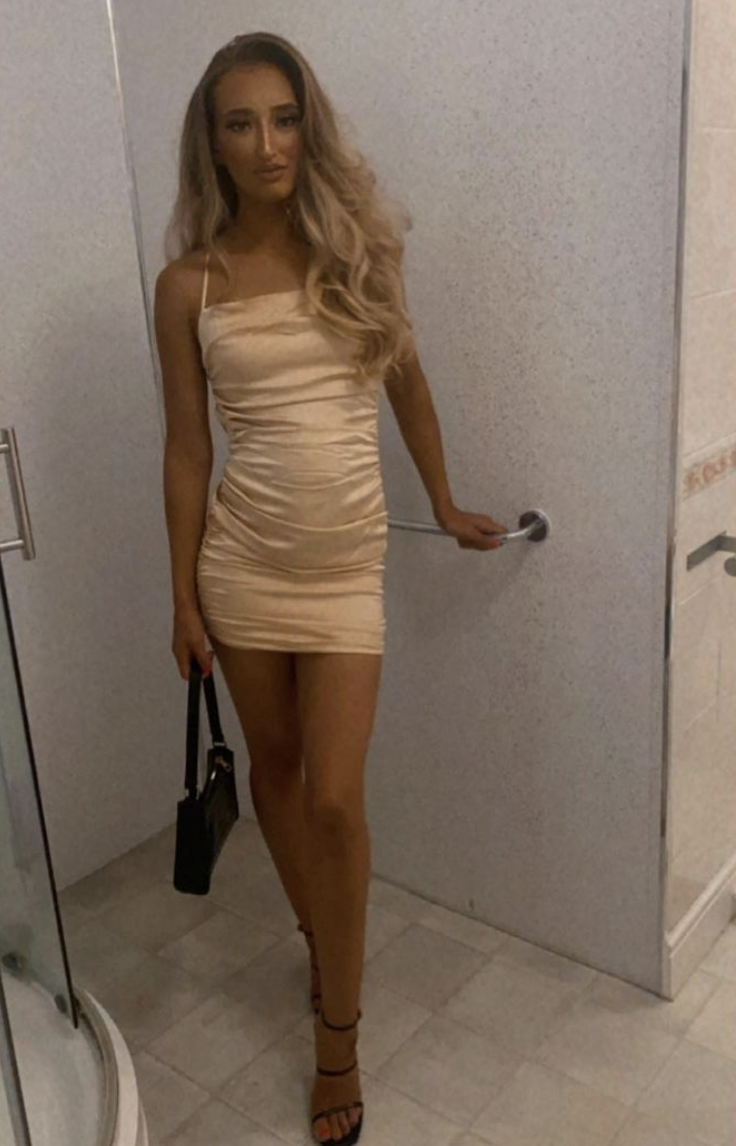 Medics suspected that Nicole's "one bottle of corona beer" had been laced with Rohypnol leading to her up narrowly escaping death.

When she stopped breathing, her quick-thinking cousin noticed immediately, bar staff sprang into action and performed CPR "saving her life" while they waited for the ambulance.

She told The Sun Online: "All I know is at that 9pm there’s videos of me and photos of me being absolutely fine, and by 9.30pm, I had stopped breathing.

"I remember going to the toilets as I didn’t feel right – I rang my cousin and she said I was mumbling not making any sense she found me in the toilets.

"I was not okay, I burst into tears asking her to take my home, she left me with doormen when she went to retrieve my items from the rooftop bar and my eyes started rolling, they told me.

"If they didn't perform CPR before the ambulance got there, I wouldn't be here.

"I basically died twice and they had to bring me back to life, I woke up with no clue of what had gone on."

"The last thing my mum heard before hospital was that paramedics were trying to bring me back – it breaks my heart that my mum had to go through this."

Even with paramedics on the scene, her condition "rapidly deteriorated" and she was given advanced life support on the street outside the bar, Henman & Cooper in Birmingham.

A girl at the venue, who saw Nicole beginning to lose her footing as the dangerous drug kicked in, said: "I literally watched the ambulance crew save her life from the downstairs bar.

“I’m so shocked and and so sorry, even more shocked at the thought that the person who did it could have still been there when I was upstairs!

“I'm absolutely sickened that anyone could do that. I would still be able to recognise anyone that was in there.”

I basically died twice and they had to bring me back to life, I woke up with no clue of what had gone on

For Nicole, although she managed evade death, the road to recovery after two cardiac arrests is long.

She said: "I'm emotionally scarred by the situation, someone went out of their way to actually drug me and it upsets me that someone targeted me.

"I'm terrified the perpetrator will come back for me, I've got two little girls who need me.

"I can honestly say this was the worst experience of my life, I'm so lucky to still be here, I could have lost my life due to some p**** wanting to spike my drink."

She added that she had no idea about the drug, its effects and hadn't ever been worried about keeping her drink close.

Rohypnol is only available with a prescription for extreme insomnia. With it being 10 times more powerful than Valium and only taking 15-30 minutes to take effect, it is the most common date rape drug in the UK.

A statement from Henman & Cooper said: "It was a horrendous experience for all involved, we wish Nicole a rapid and full recovery.

"We'd like to thank our team who showed great strength and their experience saved Nicole's life, luckily one of our door team is a trainee paramedic which was a crucial part of this positive outcome on this occasion.

"We're working with Nicole and professionals to investigate and address the incident, we've spoken with police and licensing who'll be assisting us with our investigation." 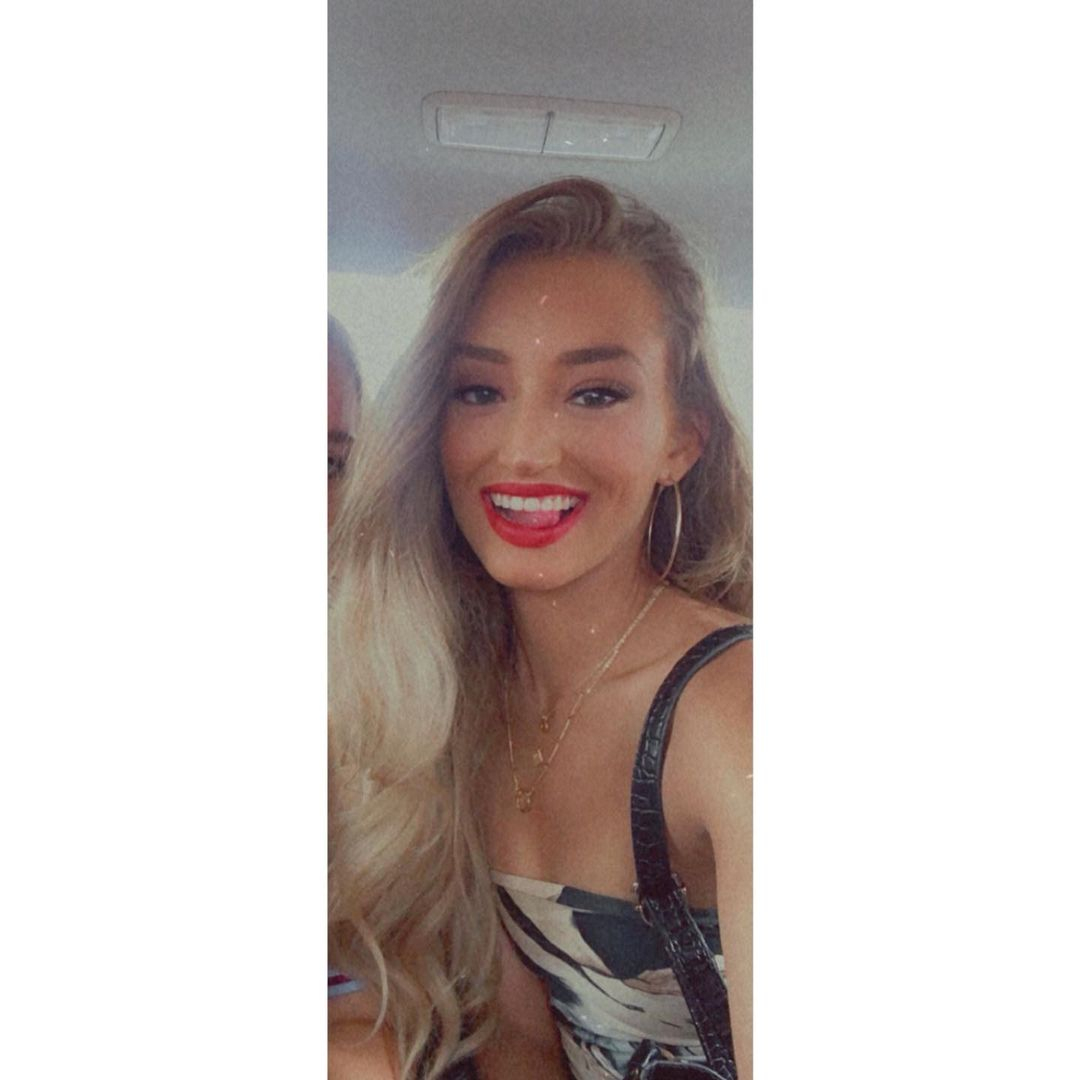 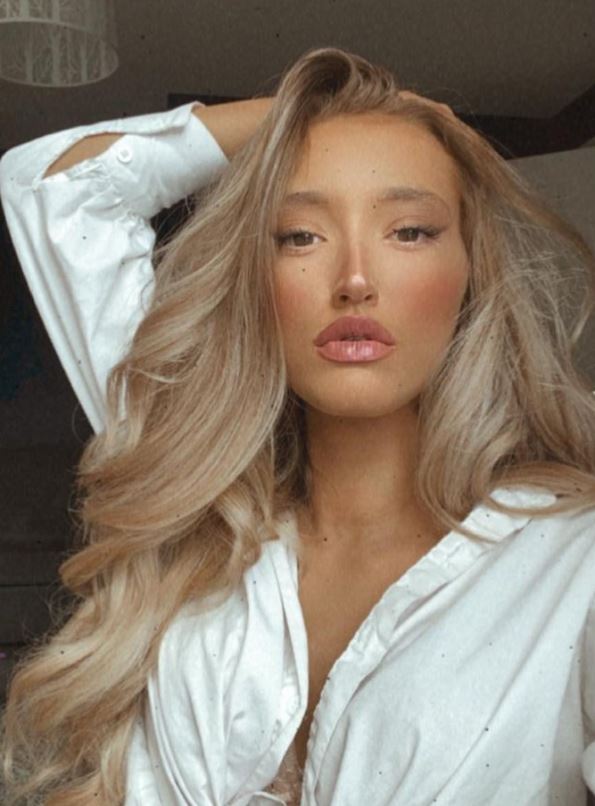