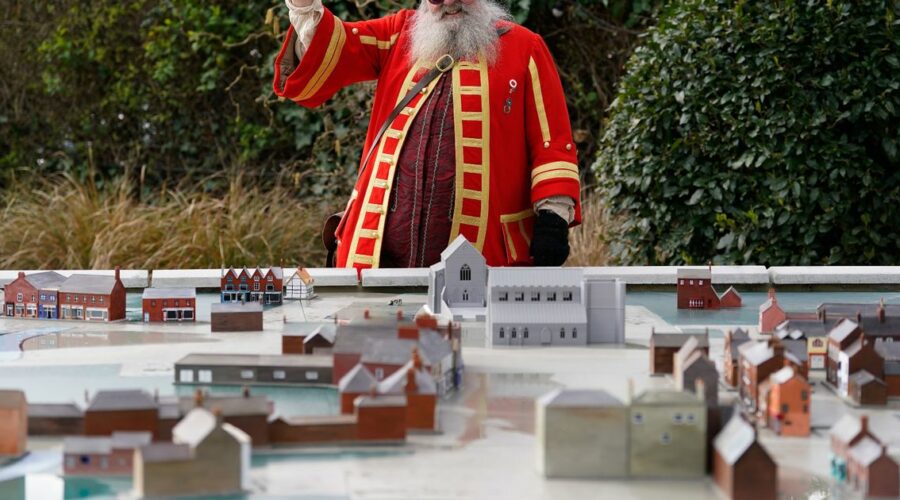 Town criers will bellow back into action at the British Championships – after the event was hit by Covid for two years.

The event was bizarrely held in silence for the first time in its history last year and it was axed completely in 2020.

But The Loyal Company of Town Criers confirmed its annual wail-off will go ahead on May 14.

Contestants will be judged on the clarity, diction, inflection and the content of their cries across Lancashire.

Last year, the UK’s berobed bawlers were judged on their written cries alone in a virtual event, as organisers ruled not everyone was able to record good quality video. And Great Harwood’s representative Rawden Kerr said: “To be honest, going back to crying live sets a bit of a trauma for me seeing that last year the silent cry saw me achieve second place in the country. I’m having to work harder for any accolade!”

Non-Lancashire entrant – Newport and Stafford’s Peter Taunton – added: “I’m now in my 25th year and the last couple of years it has been so strange.”

Town criers have been around in Britain since the medieval era, with the figures performing a crucial role in delivering announcements to locals by loudly reading them out in the streets.

This was a highly necessary function in times before most people were literate.

According to Historic UK it was also their job to patrol the streets after dark, act as peace keepers and arrest people and take them to the stocks. To harm a town crier was also an act of treason.

Today many towns still have a town crier, with some local authorities holding public competitions to choose their own. Their role however is more ceremonial, and often acts as a visitor attraction.