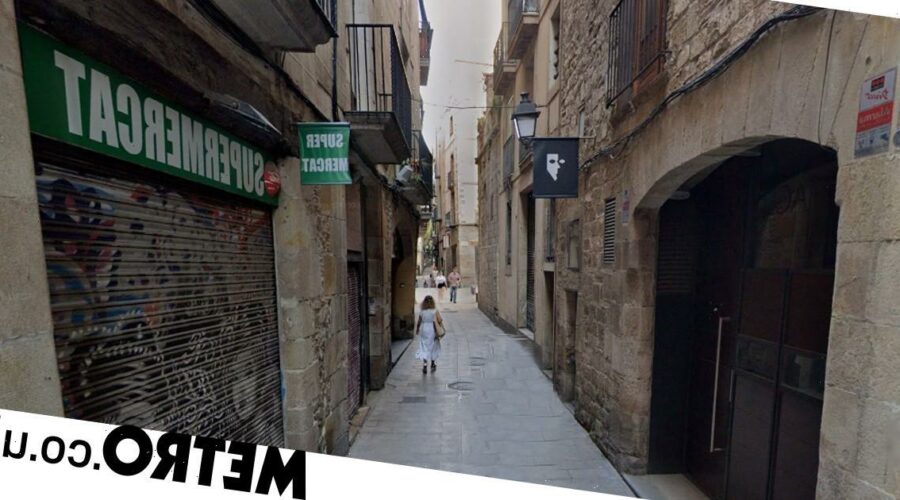 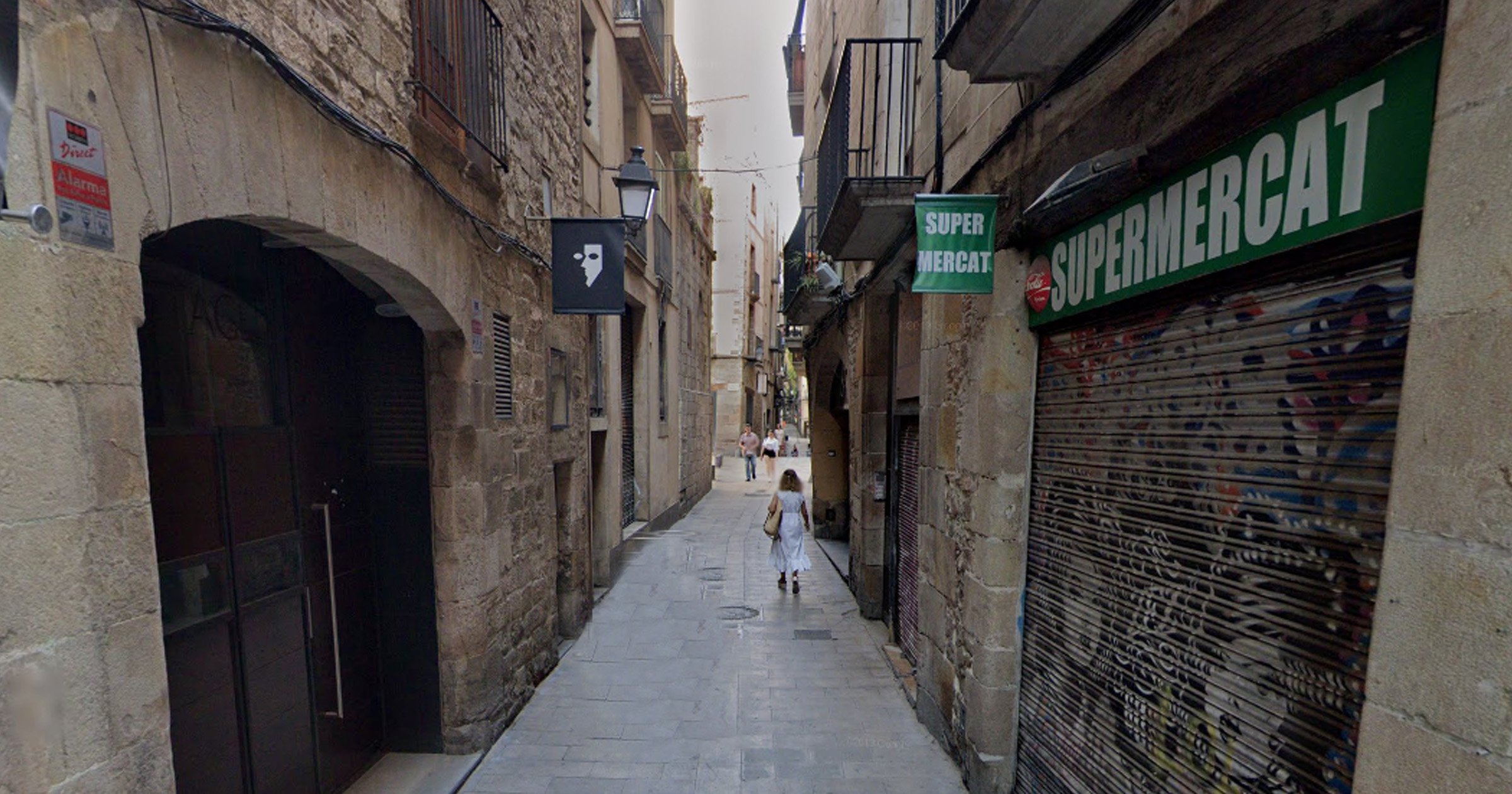 A tourist had a £700,000 designer watch snatched from his wrist when he was targetted by a gang of thieves in Barcelona.

The wealthy American traveler told police the timepiece was stolen when he was surrounded by a group in Lledo Street, in the city’s Gothic Quarter.

The man, who suffered minor injuries in the mugging, was near the five-star Mercer Hotel when he was targetted.

Local reports suggest he was returning to the hotel for a siesta after lunch at a nearby restaurant when the mugging took place.

Following the theft on Tuesday, Spanish police have launched an investigation and are looking for four men.

The watch in question has been identified as a Swiss-made Hublot, with unconfirmed reports saying it is a Black Caviar Bang.

Each takes more than 2,000 hours to make from start to finish and comes with the hefty price tag of $1 million in the United States.

However, the regional Mossos d’Esquadra police force said it was unable to confirm what type of watch had been stolen.

A spokesperson for the force said: ‘I can confirm we are investigating the violent theft of a designer watch worth £685,000 following a complaint from a tourist.

‘The person who reported the crime said he was surrounded by a gang of muggers who snatched the watch off his wrist.

‘The incident reported happened around 2.20pm on Tuesday. No arrests have yet been made.’

Barcelona’s Gothic Quarter has narrow medieval streets filled with trendy bars, clubs and restaurants and is always teeming with holidaymakers.

It was not immediately clear whether police had managed to obtain CCTV footage of the incident.

Rolex robbers are known to target holidaymakers in popular destinations like Ibiza, Majorca and Barcelona during the peak summer season.

Locals complained earlier this month that gangs of youngsters were targeting tourists in San Antonio in Ibiza.

One businessman told island newspaper Diario de Ibiza: ‘They act swiftly, without speaking or drawing attention to themselves so as to surprise their victims.

They are very well prepared. Before this used to happen at night-time but now they strike at any time of the day.’