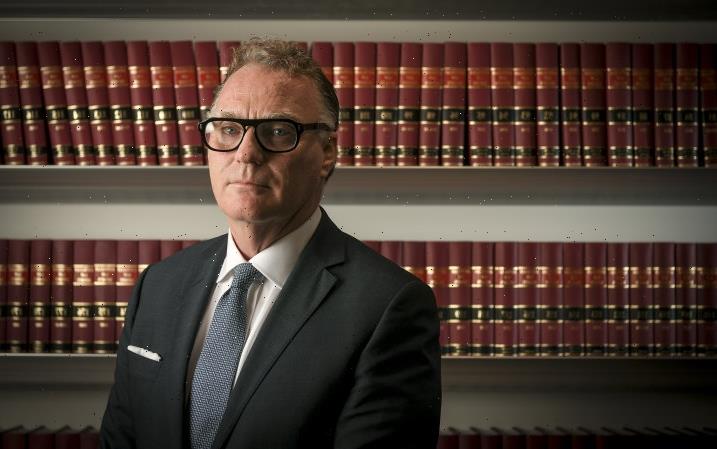 The judge in charge of overseeing Australia’s new family law system has warned of a compliance crackdown in disputes between ex-partners and vowed to improve the waiting time for dealing with parents flouting court orders.

Chief Justice William Alstergren, who heads both courts and will sit at the apex of the mega-court, conceded “compliance in family law has long been a real problem for our system” and “it is perhaps the worst jurisdiction in Australia for compliance”. 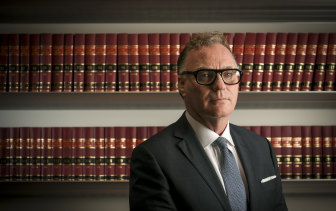 The head of the Family Court and the Federal Circuit Court, Chief Justice Will Alstergren.Credit:Eddie Jim

It wasn’t simply parties without the benefit of legal representation who failed to comply with court orders, Chief Justice Alstergren said.

“Time and time again we find a lack of compliance interferes with the effectiveness of the court, but also the confidence people have in our system,” he told the legal profession during a virtual event on Tuesday. “Compliance will be a real focus going forward.”

From September 1, the new court will introduce a national contravention list, which is aimed at dealing swiftly with alleged breaches of court orders.

“Where there has been a lack of compliance, often it’s taken far too long to try and get to those applications and deal with them,” Chief Justice Alstergren said.

“Some have taken anywhere between two months and 18 months. Under our new national compliance list those cases will be triaged within 14 days. If people haven’t got a reasonable excuse for a lack of compliance they’ll be dealt with very quickly.”

If orders needed to be reassessed, there would also be an opportunity to do so, he said.

“There will be costs orders if need be. There may be a revision of orders. If one party has withheld children against the orders that were made in the best interests of the child without a proper reason, orders may have to be adjusted, giving that party less time or ensuring they do comply in the future,” he said.

“There will be ramifications. We’re quite confident it will make a significant difference.”

Under laws governing the new court, the “overarching purpose” of family law practice and procedure provisions is to “facilitate the just resolution of disputes … according to law, and as quickly, inexpensively and efficiently as possible”.

Parties are obliged to act “in a way that is consistent with the overarching purpose”, and their lawyers must take account of that duty and assist their clients to comply.

Chief Justice Alstergren said “costs consequences may follow for either party or their lawyer if they should fail to comply with this duty”.

The merger of the courts was vociferously opposed by significant sections of the legal profession, including the Law Council of Australia, the peak body for the profession.

NSW Law Society president Juliana Warner said in her introduction to Chief Justice Alstergren’s address that the “merger marks one of the most significant structural changes to the family law system since the establishment of the Family Court in the mid-1970s”.

“It is not surprising, given the high stakes involved and the extent of the reforms, that public debate around the merger has been intense,” she said. “With the changes now imminent, it is important solicitors both understand and prepare for their commencement, so they can deliver the best outcomes for their clients.”

Chief Justice Alstergren said “I like to say, rather than a merged court, it’s a new structure”, and for the first time it provided a “single point of entry” into the family law system.

He dismissed fears that rolling the specialist Family Court into the Federal Circuit Court, which already deals with the bulk of family law matters, would lead to a loss of specialisation.

“There’s been a lot of hot air about this and in fact unfounded claims,” he said. “Nothing could be further from the truth. We’ve been very forceful with the government on this point. The level of specialisation in the court is growing, not decreasing.”