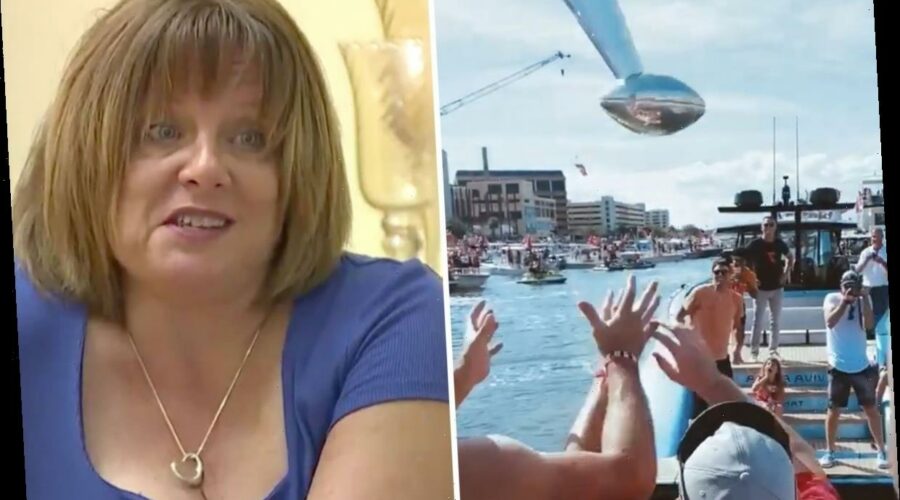 TOM Brady has been slammed by the Super Bowl trophy maker’s daughter after the star tossed it from a yacht while celebrating his win.

Brady, 43, along with his Tampa Bay Buccaneers, enjoyed a flotilla parade in Tampa, Florida, Wednesday to mark his seventh Super Bowl victory. 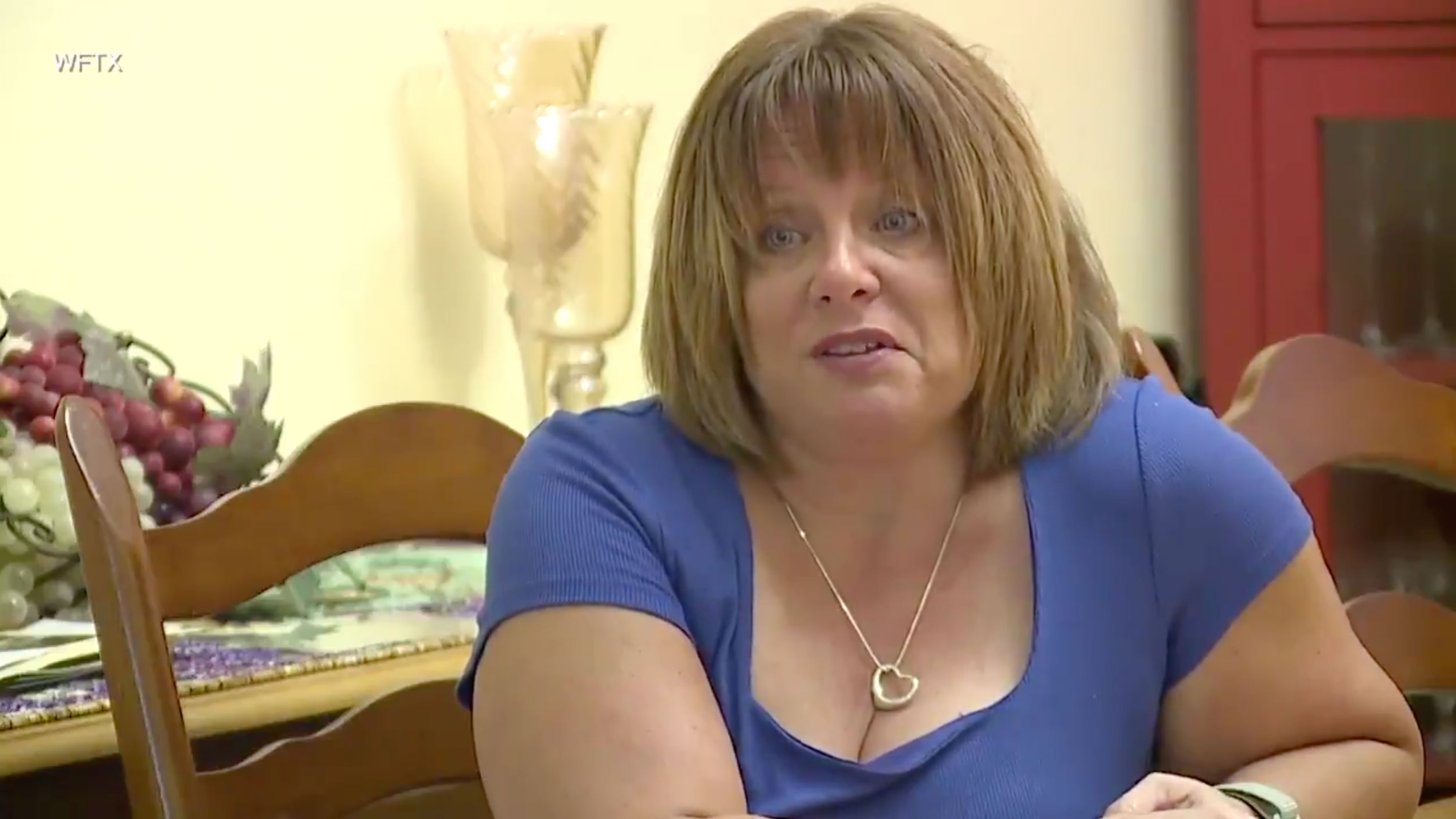 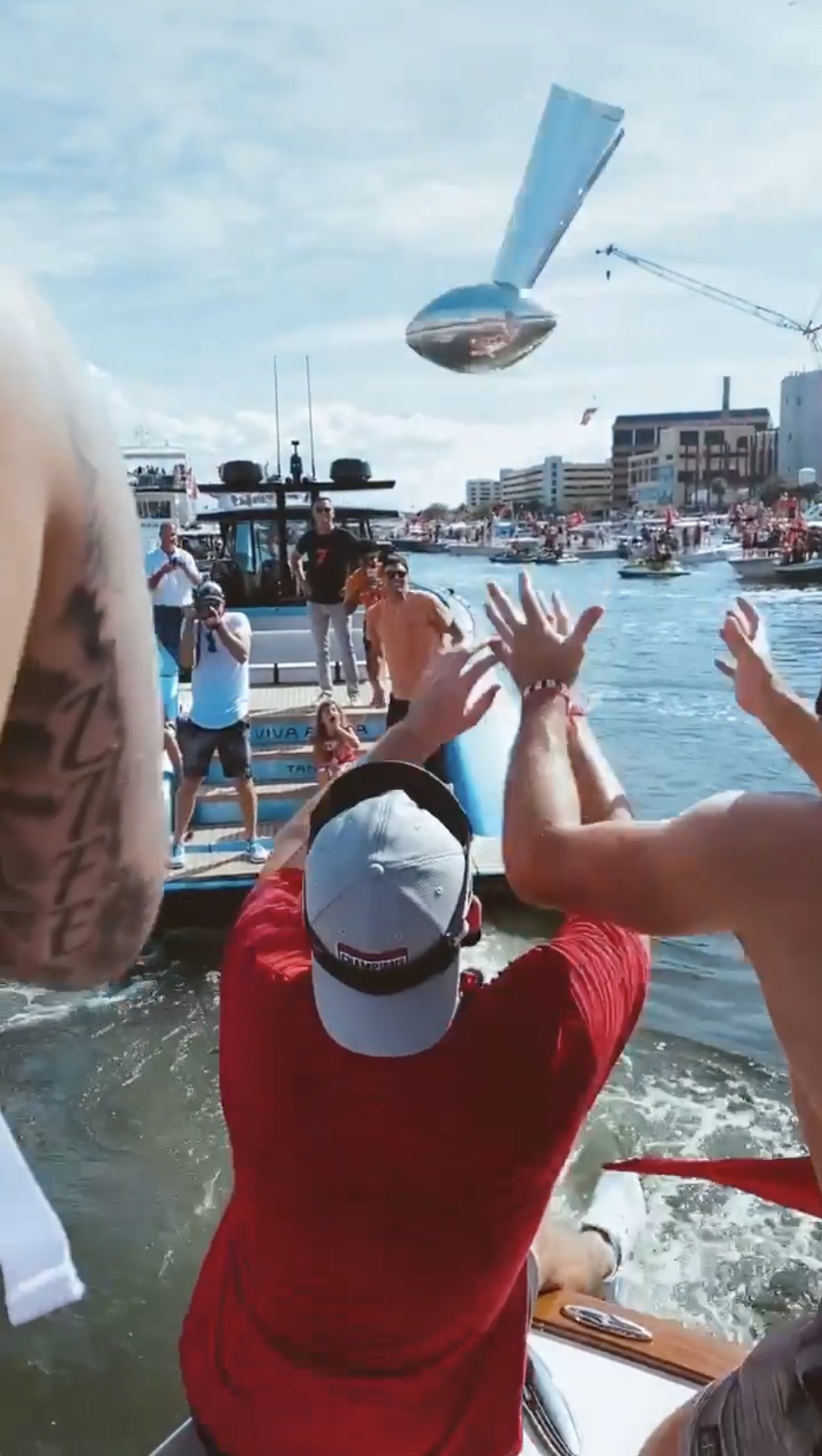 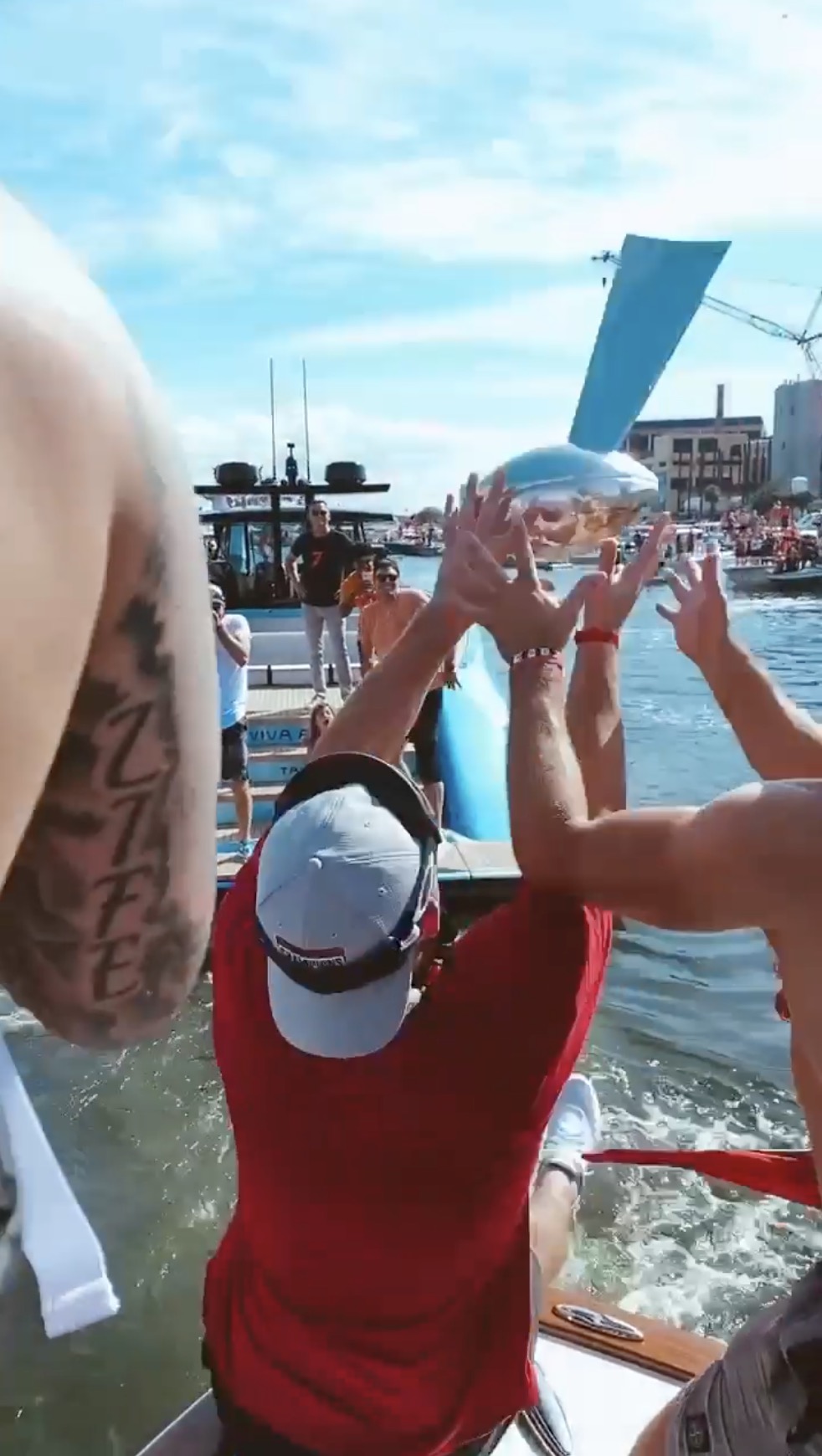 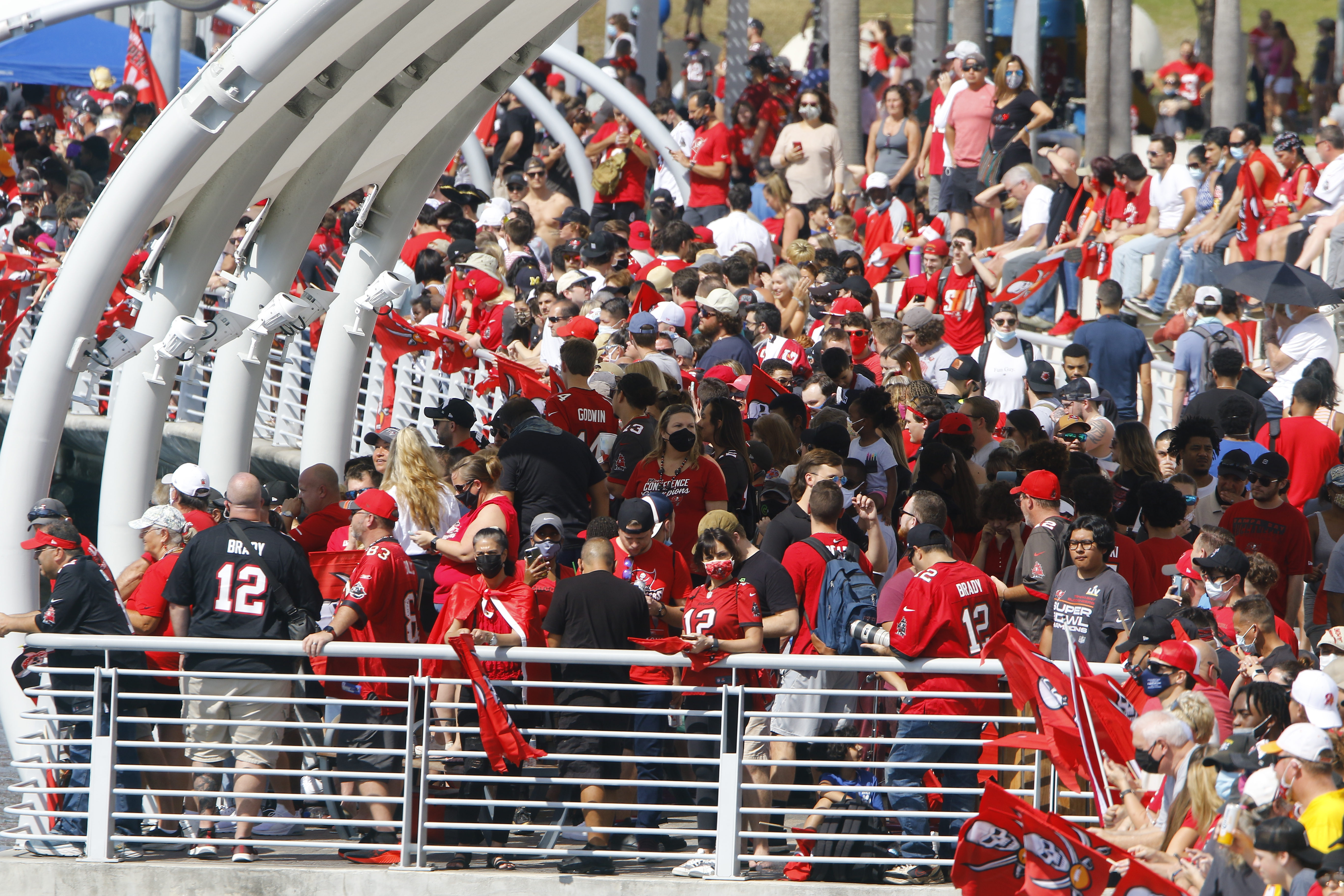 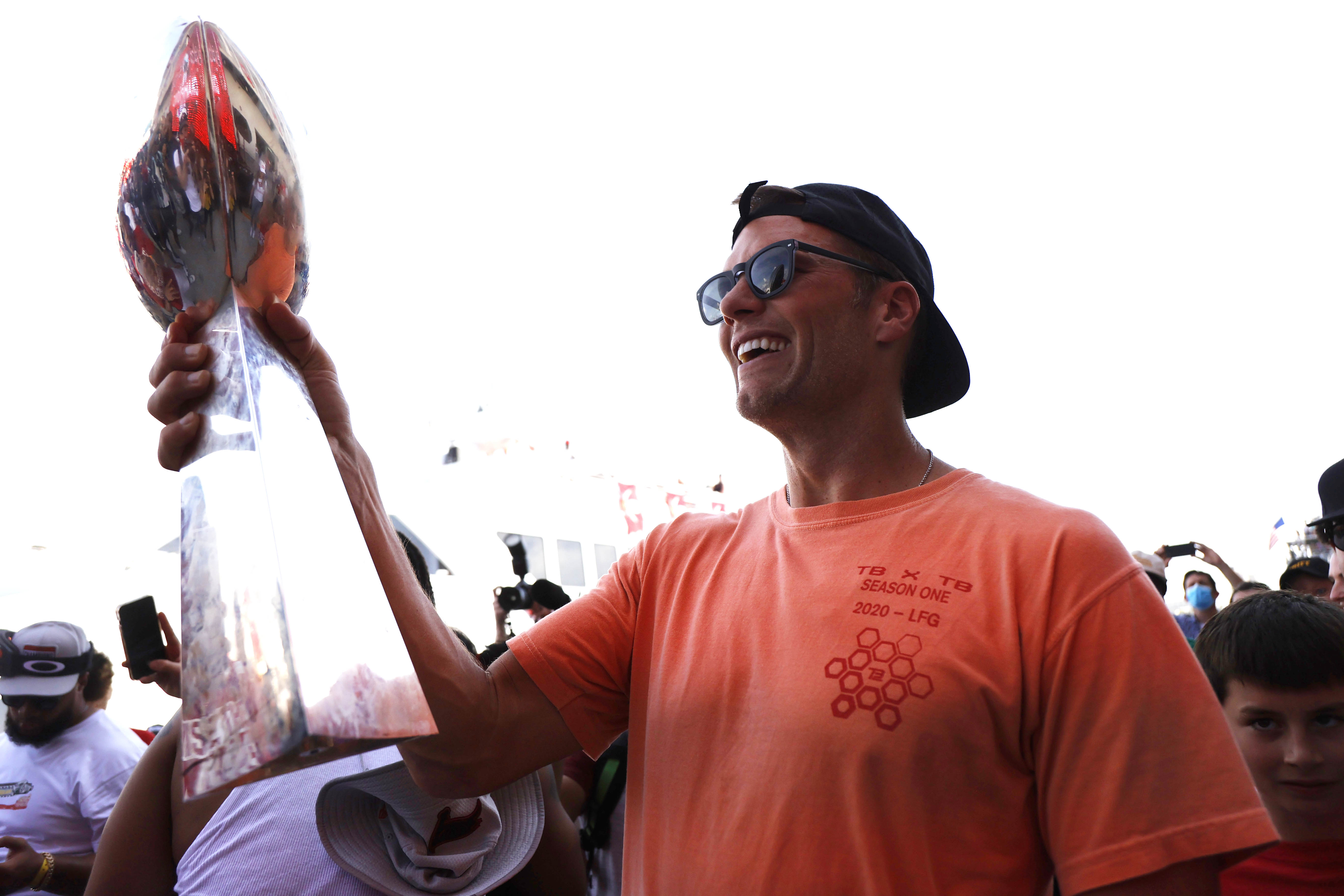 The Super Bowl champions received a hero's welcome during what was billed as a "socially-distanced" parade through a sunny Tampa, Florida.

The Buccanneers came out 31-9 victors against the Kansas City Chiefs.

Footage caught the quarterback as he tossed the Lombardi Trophy from a $2million boat into a crowd of other players who were standing on another vessel, as the parade went down the Hillsborough River.

Dad Greg Grohs was the master silversmith at Tiffany and Company between 1967 and 1994.

The 22-inch high silver statue was first handed to the Green Bay Packers in 1967 after they won the first Super Bowl against the Kansas City Chiefs.

Lorraine claimed Brady’s actions insulted her family’s legacy, according to a WFTX report.

“It takes a lot of work, a lot of hard work. A lot of hours go into it. It just really upset me that this trophy was disgraced and disrespected by being thrown as if it was a real football,” she said.

The Hillsborough River where the team celebrated their victory is 80ft deep, according to NBC Sports’ Chris Simms, who used to play for the Buccaneers.

Brady threw the trophy from his boat to tight ends Cameron Brate and Rob Gronkowski.

Grohs said it was “such an honor” to be part of the trophy’s history, adding Brady had disrespected the work and effort put in by the craftsmen who made it.

“I have a big history of this trophy being made by my father and it's such an honor and I know all the craftsmen that made it when my dad was there also at Tiffany's and it takes a lot of hard work,” Grohs said.

Grohs added she “didn’t sleep for the past two nights” after seeing the video which has since gone viral.

She added: “I personally would like an apology, not just to me and my family and the other silversmiths but to the fans, all the football fans the other team players.”

The Pro Football Hall of Fame has valued the trophy at more than $10,000.

The late NFL commissioner Pete Rozelle commissioned it in 1966 and it was designed by former Tiffany and Company vice president Oscar Riedner.

They became the only NFL team to play and win a Super Bowl in their home stadium – with Brady also earning his seventh championship ring, more than any single team in the sport's history. 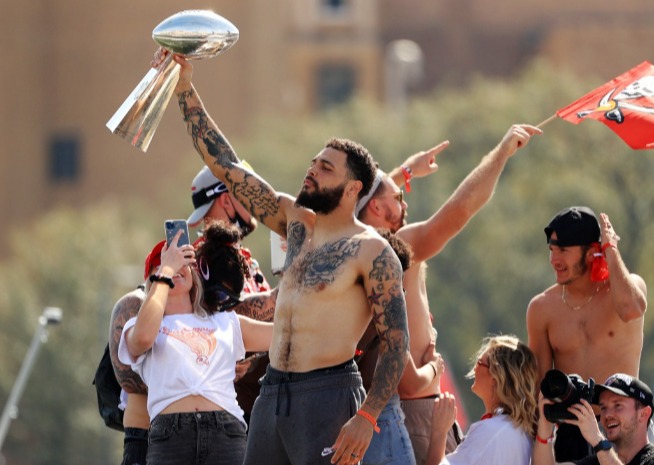 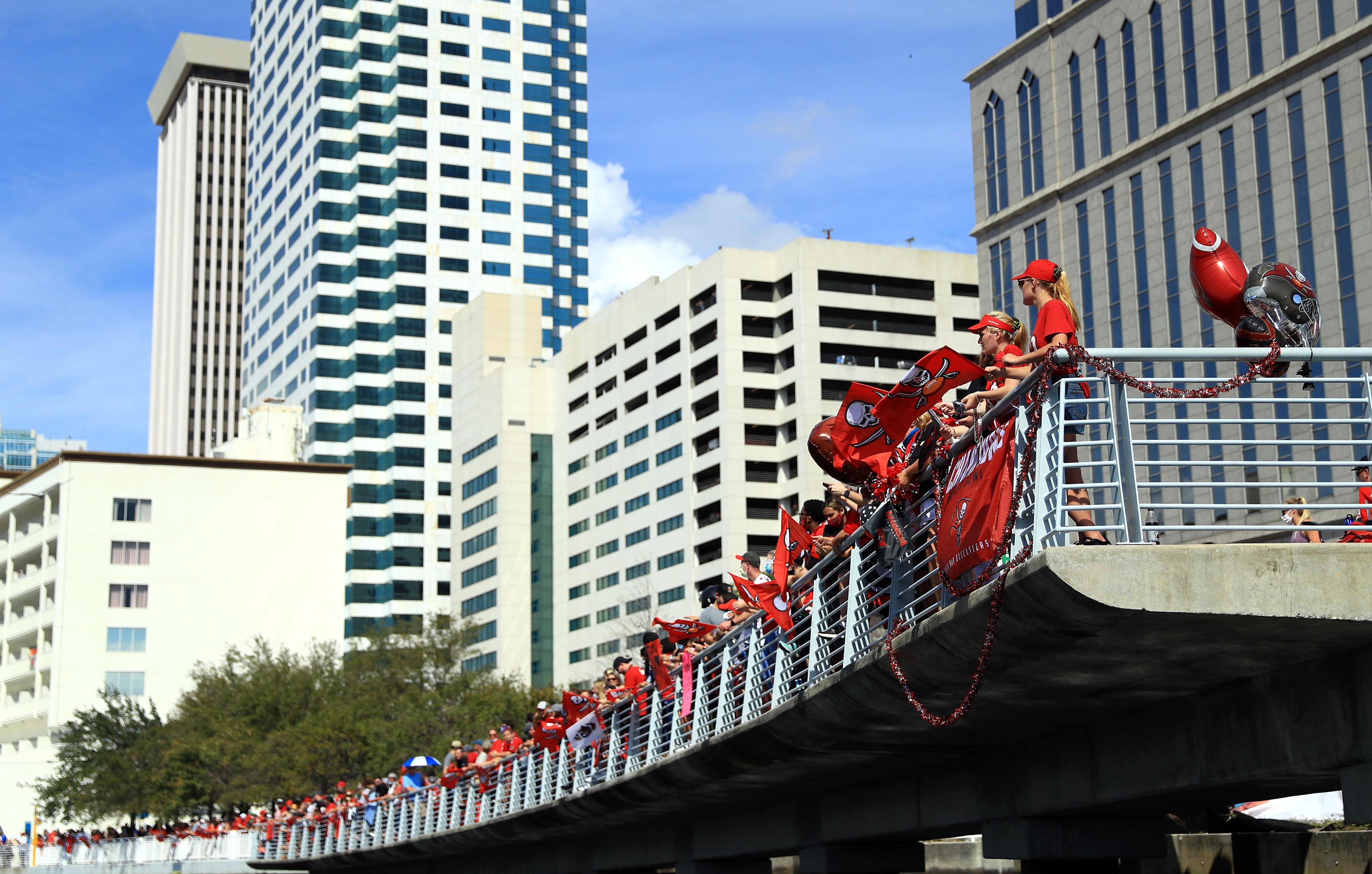 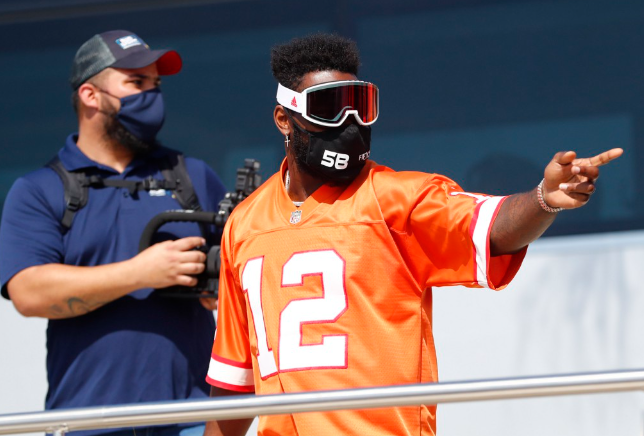 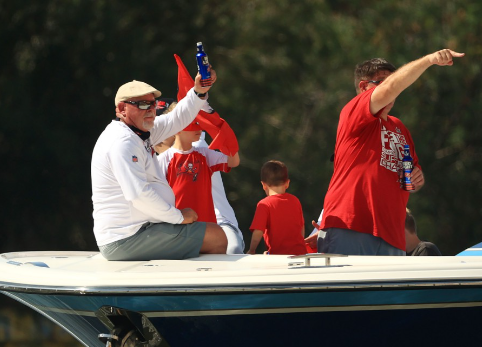 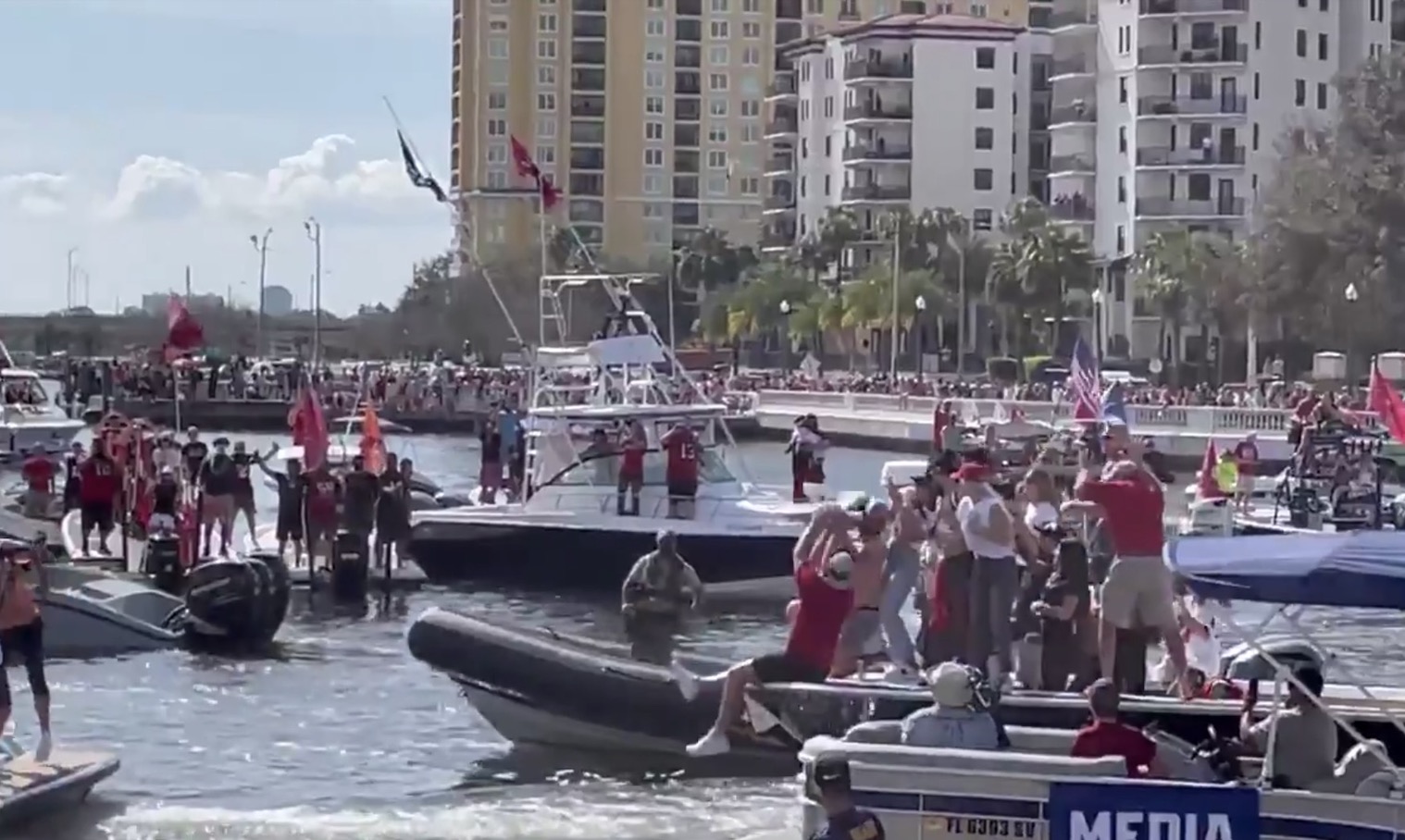 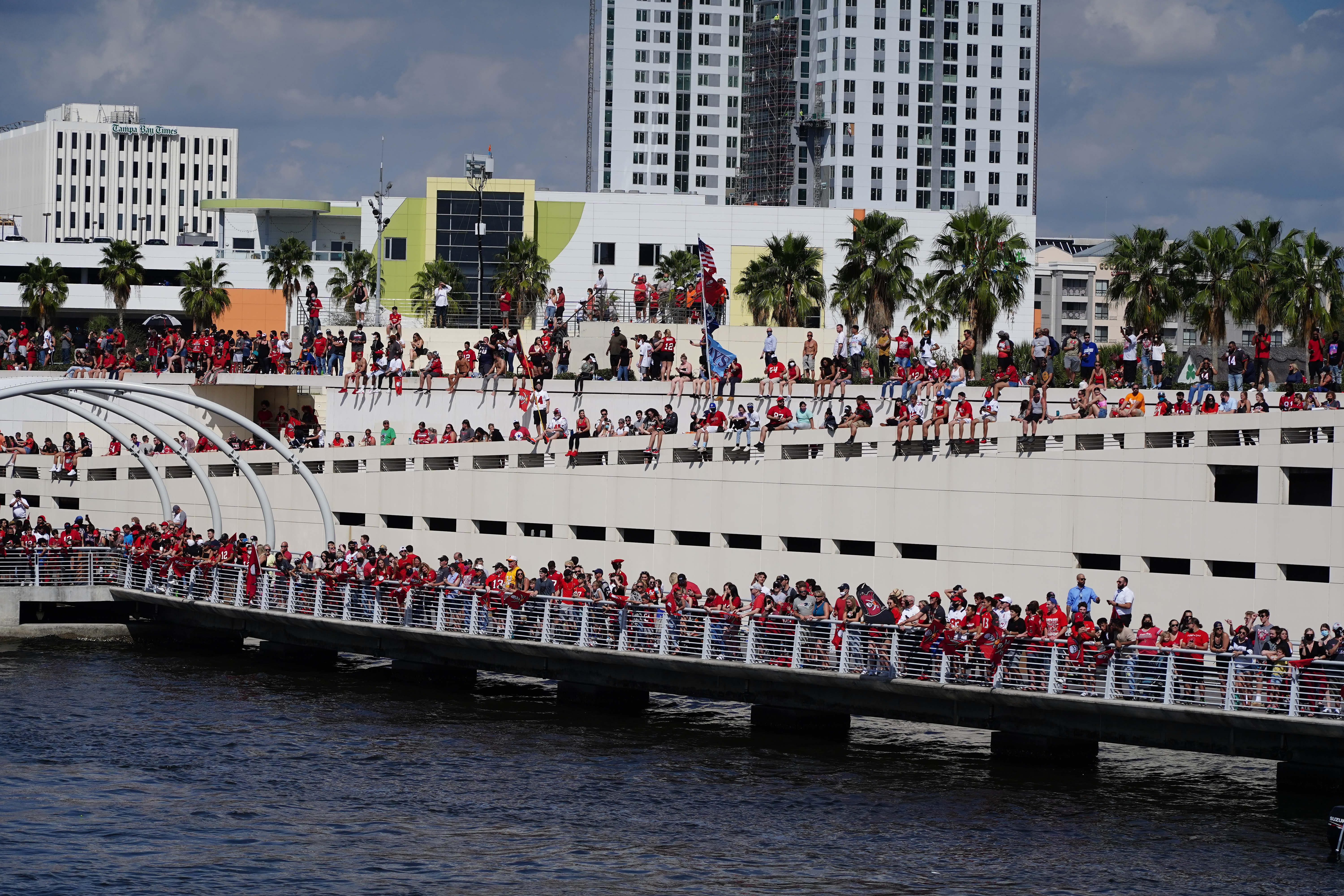 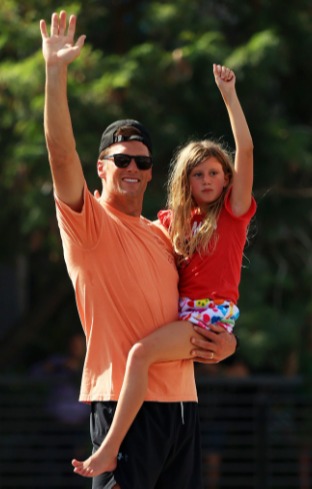