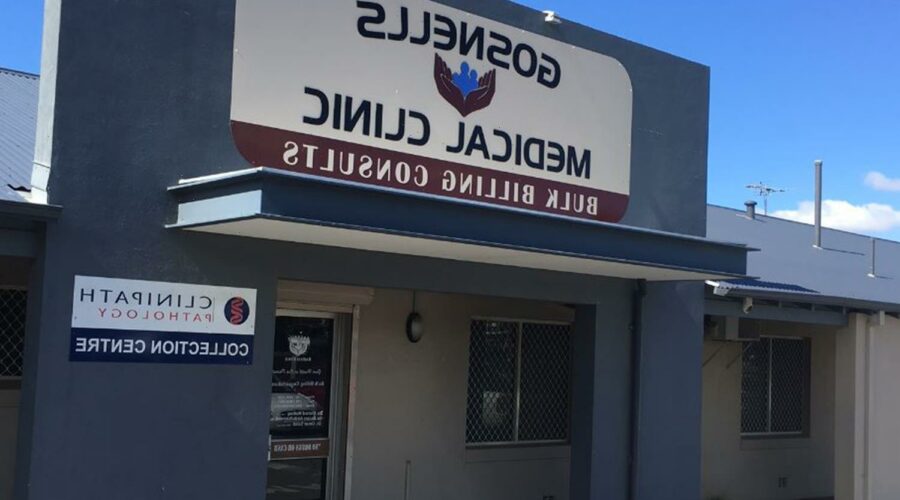 A TODDLER has died and his baby brother rushed to hospital following a botched circumcision procedure.

The two-year-old tot was tragically pronounced dead before his family could get him to medics at Perth Children's Hospital in Australia after the procedure went horribly wrong. 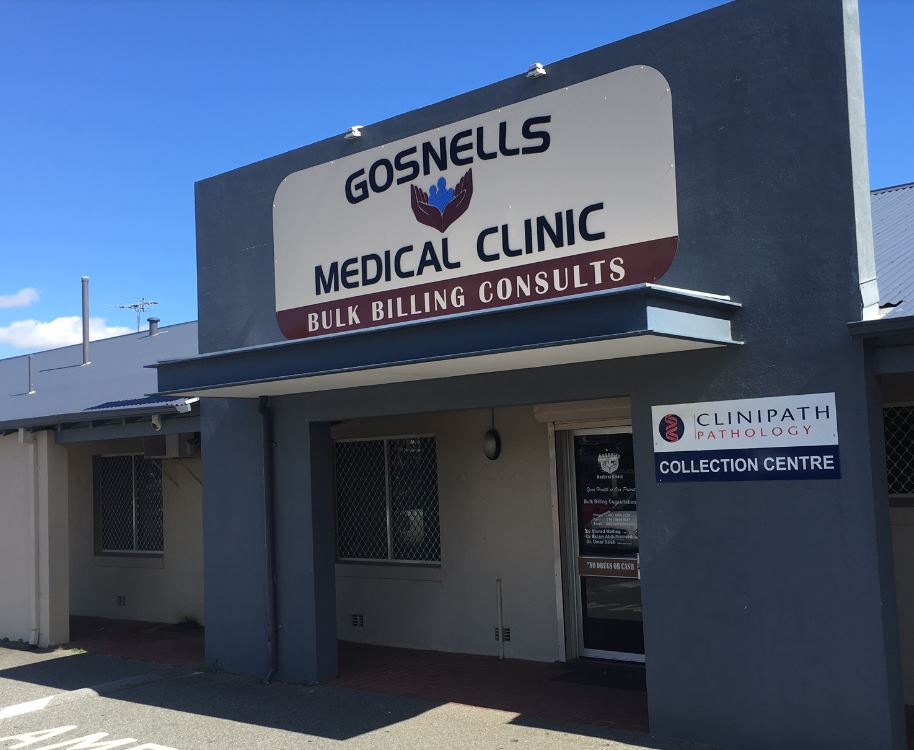 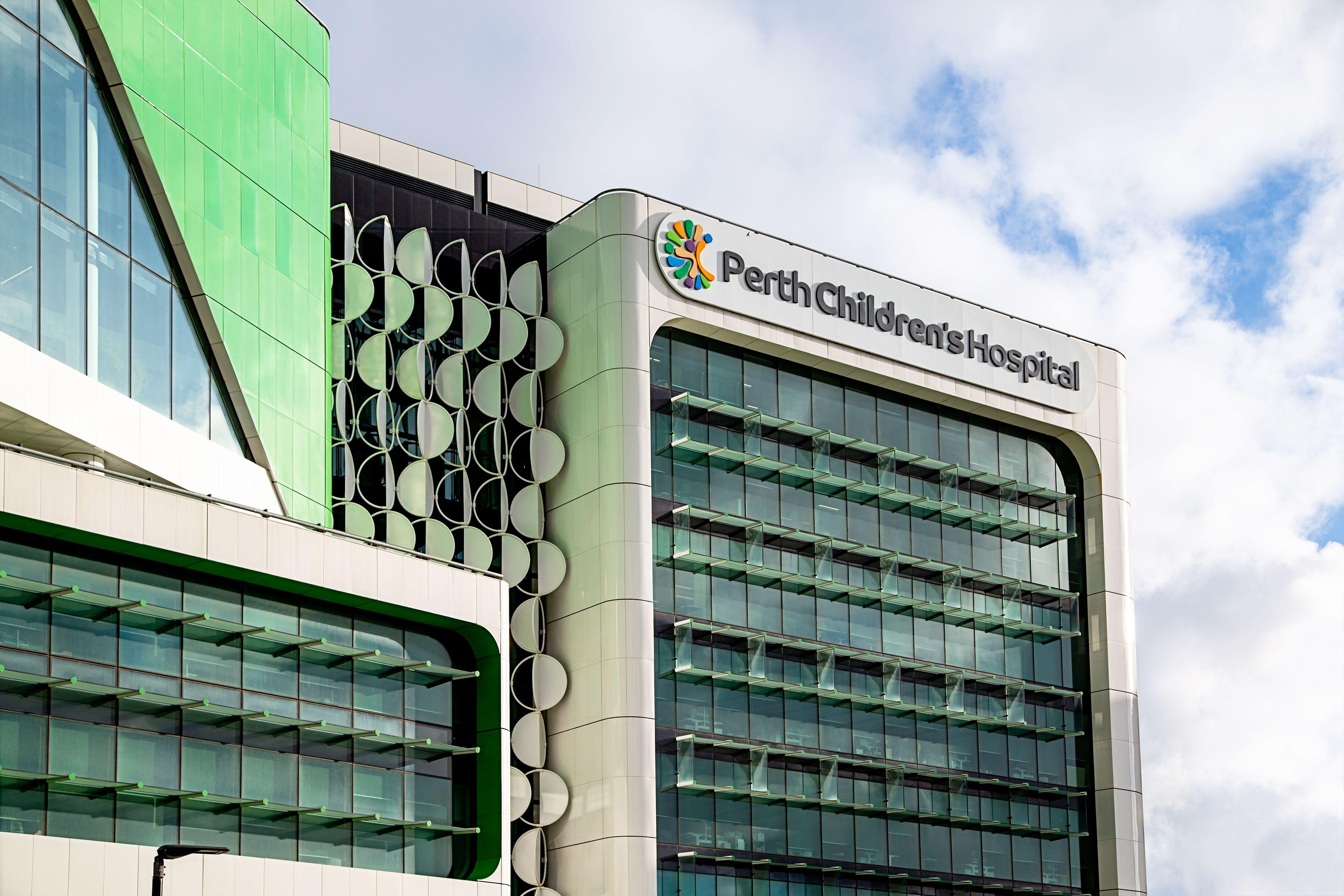 His younger brother, thought to be around seven months old, was dashed to the emergency department on Tuesday evening for urgent surgery.

It's not clear what went wrong during the circumcisions.

According to local media, the baby was treated in the hospital's intensive care unit before being taken home to recover.

The brothers are understood to have undergone the procedures at Gosnells Medical Clinic near their family home, reports the Mail.

An employee of the centre reportedly told the outlet there were no immediate complications following the procedure.

"It happened when he got home," the source said.

Homicide detectives were initially called in to investigate the tot's death, but Western Australia Police have since confirmed the incident is not being treated as suspicious.

"It can be confirmed the boy underwent a medical procedure at a registered medical centre prior to his death," a spokesman for the force added.

A report is now being prepared for the coroner who will investigate the youngster's death.

It comes after a three-year-old tot had his penis chopped off by a bungling surgeon who died of a heart attack days later.

The toddler's penis was mutilated by "experienced" Dr Pedro Abrantes in  Malacacheta, Brazil, in 2019.

Alberthy Camargos, the youngster's distraught dad, told how he discovered the blunder when a nurse changed the bandages.

He wept: "It was only a couple hours after the surgery. When they lifted the gauze there was no visible penis, just a stump.

"I went crazy and dropped to the ground. I went into shock. I tried to move, but I was paralysed and needed to be supported by nurses."

A health official said the deceased surgeon had a medical career spanning almost 30 years and there had been "no records of problems with his professional conduct while working in the public health service".

09/12/2021 World News Comments Off on Toddler, 2, dies and baby rushed to hospital after circumcision procedure goes wrong in Australia
Markets