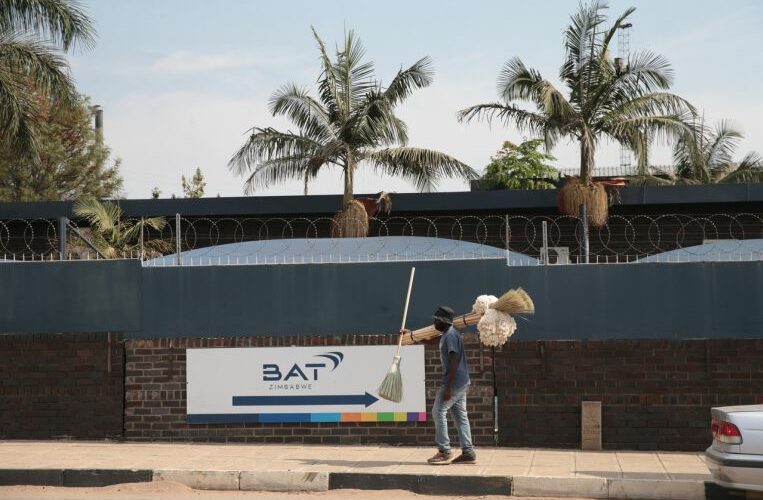 The London-headquartered multinational allegedly doled out more than US$600,000 (S$805,380) in cash, cars, per diems and campaign donations to dozens of politicians, lawmakers, civil servants, journalists and staff at rival companies between 2008 and 2013.

In two reports released Tuesday, global tobacco industry watchdog STOP said BAT acted “as if it were above the law”, bullying its way into a relatively under-tapped market of African youths.

The findings are based on whistleblower testimonies, leaked documents and court records analysed by the University of Bath’s Tobacco Control Research Group (TCRG).

“BAT’s potentially corrupt practices in Africa were not just the work of a few bad apples,” TCRG researcher Andrew Rowell said in a statement.

“The geographic spread of the activity, the infrastructure used and the number of senior staff involved suggest that BAT’s payments were routine,” he added, noting that evidence frequently led back to London.

These included US$20,000 to a Uganda parliamentary committee to tamper with an investigation on a BAT competitor, and around US$56,000 to a private contractor to create unrest at a rival company in Kenya.

In South Africa, BAT is accused of overseeing two networks of paid informants – operating under the guise of anti-illicit trade monitors – to carry out a “disruption campaign” against its local competitors.

Informants were allegedly paid via shell companies and untraceable holiday cash cards to hide their traces.

In a separate investigation by the BBC and The Bureau of Investigative Journalism, published Monday, the firm was also accused of negotiating to pay up to US$500,000 in bribes to Zimbabwe’s ruling Zanu-PF party under ex-president Robert Mugabe in 2013.

The company, which operates in more than 170 countries, in a statement “emphatically” rejected all “mischaracterisation of anti-illicit trade activities”.

“Allegations of this nature are not new and have been covered extensively in various news media over several years,” it said, adding that a January 2021 probe by the UK Serious Fraud Office had cleared it of any wrongdoing.