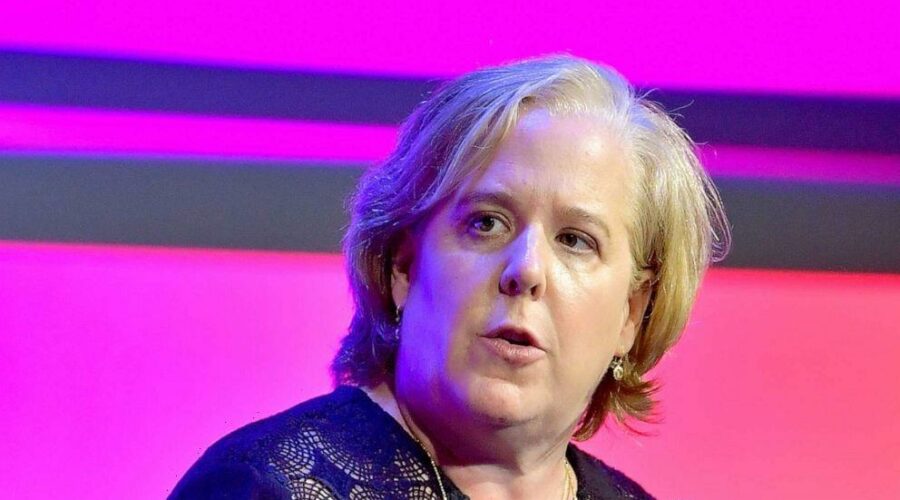 A leader within Time’s Up, the organization founded in the wake of the #MeToo movement to fight gender-based discrimination in the workplace, has resigned after reports emerged that she aided New York Gov. Andrew Cuomo after multiple women accused him of harassment.

Roberta “Robbie” Kaplan was the chair of the board of directors at Time’s Up before resigning Monday, according to a copy of her resignation letter obtained by ABC News. She was also a co-founder of the Time’s Up Legal Defense Fund and a prominent voice in the #MeToo movement that toppled Hollywood executives and others accused of harassing and assaulting women.

New York Attorney General Letitia James announced the results of her office’s monthslong probe into the allegations against Cuomo late last week, saying he was found to have sexually harassed multiple women. In at least one instance, the governor is also accused of seeking to retaliate against a woman who leveled accusations against him, according to James’ investigation.

A chorus of lawmakers, including President Joe Biden, have called for Cuomo to resign in the wake of the attorney general’s findings.

This is a developing story. Please check back for updates.