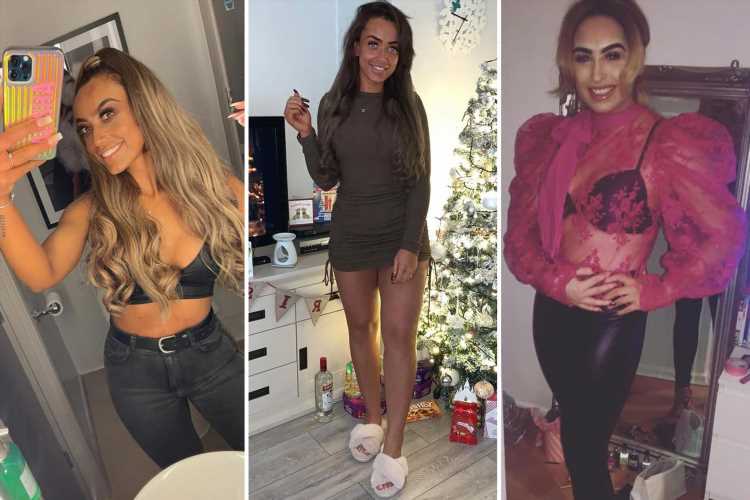 THREE women beat a victim unconscious and stamped on her head in an unprovoked attack outside a bar.

Drunk Alisha Walker, 23, and her pals Courtney Moss and Ella Newcombe, both 24, left Courtney Samuels injured after wrongly thinking she'd been with one of their cheating boyfriends. 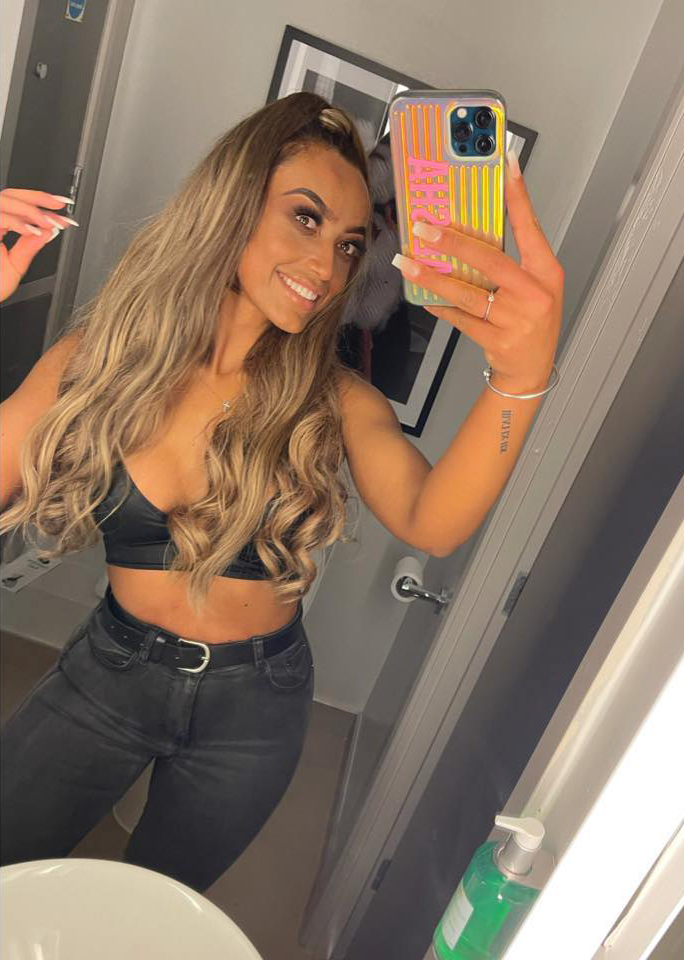 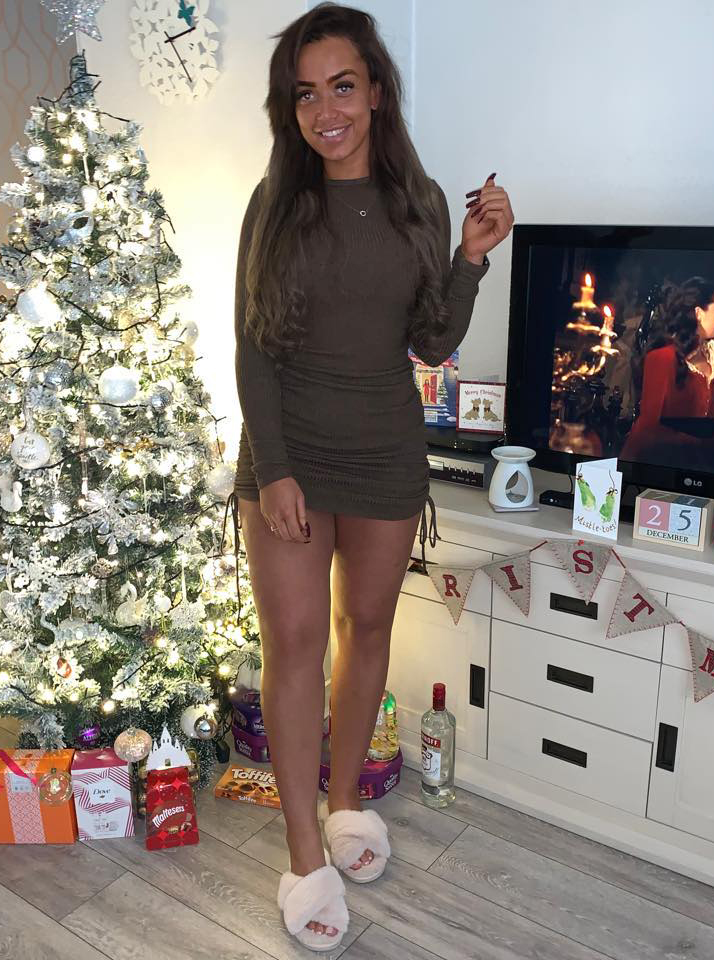 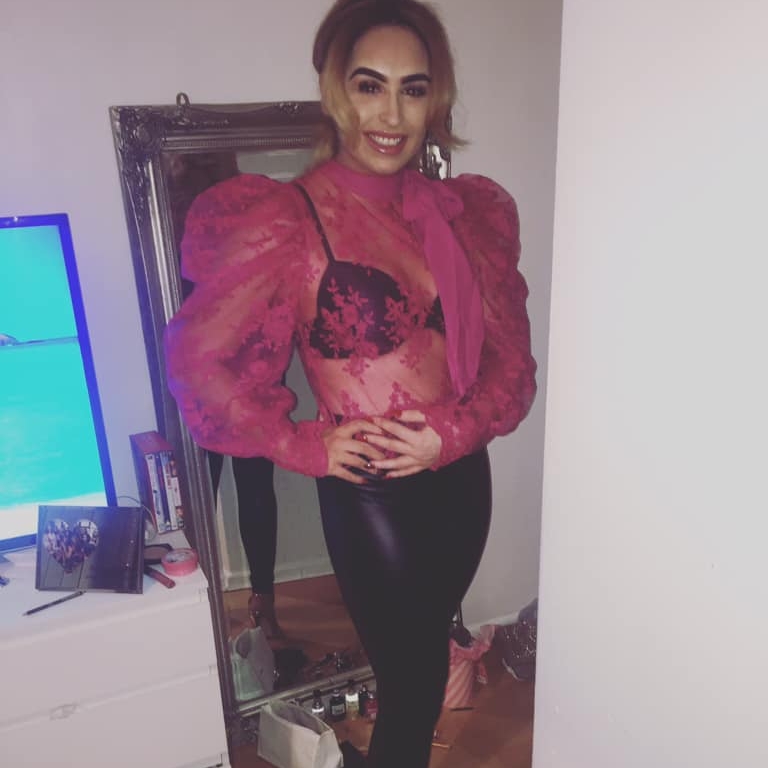 The victim lost consciousness during the beating and can recollect little of the attack.

She has recovered from her injuries but was left feeling ''very anxious" after being targeting outside Yates Bar in Bolton town centre.

The trio must now wear electronic tags to ''embarrass'' them into staying indoors at night after the senseless attack.

CCTV captured the moment Moss and Newcombe leapt out of a car to join in the assault after Walker pushed over Miss Samuels in the street.

At Bolton Crown Court, the three women who admitted assault occasioning actual bodily harm were each ordered to wear the tags as part of a four month 8pm-6am curfew.

Miss Anna Bond, prosecuting, said: ''The three defendants beat her unconscious in the street causing paramedics and police to attend.

"When officers attended a female said her friend had had her head stamped on. The victim was spoken to in the ambulance and was extremely distressed and upset. 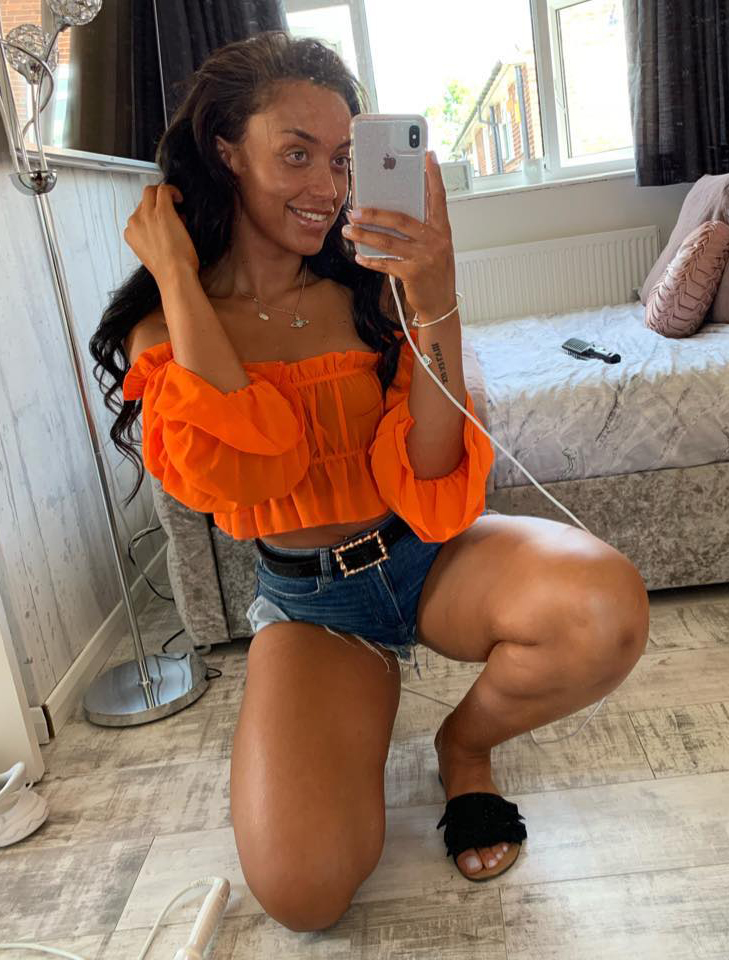 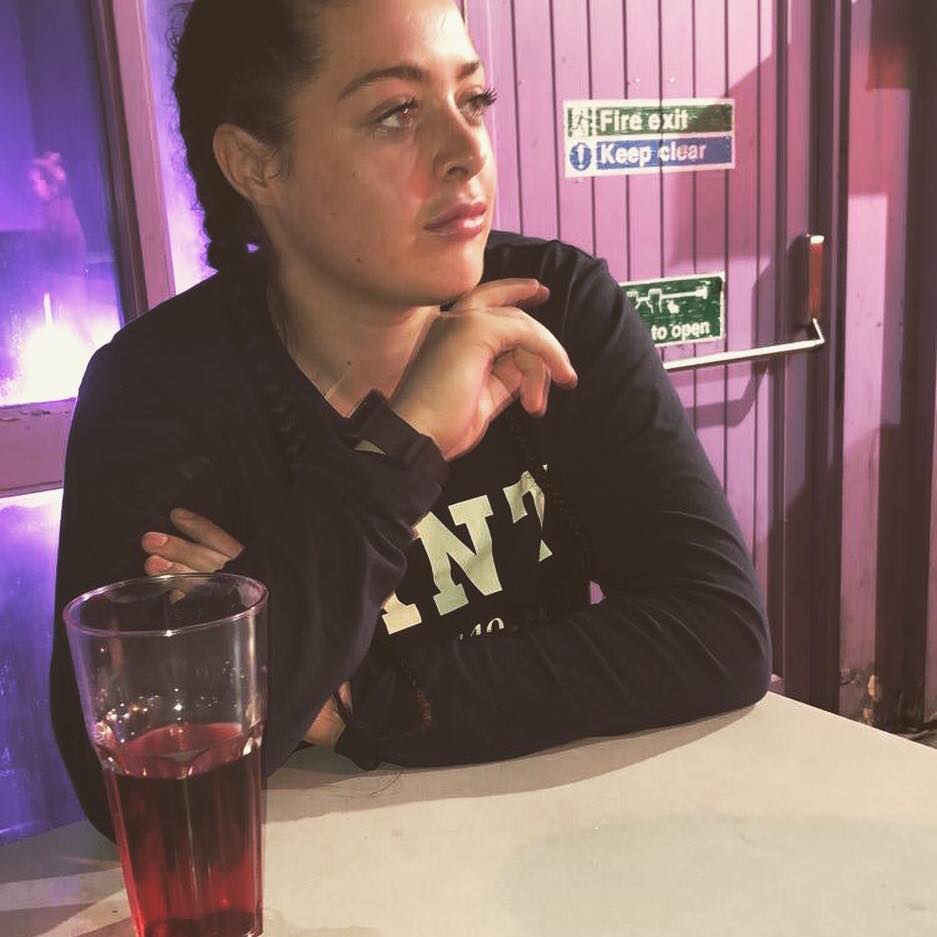 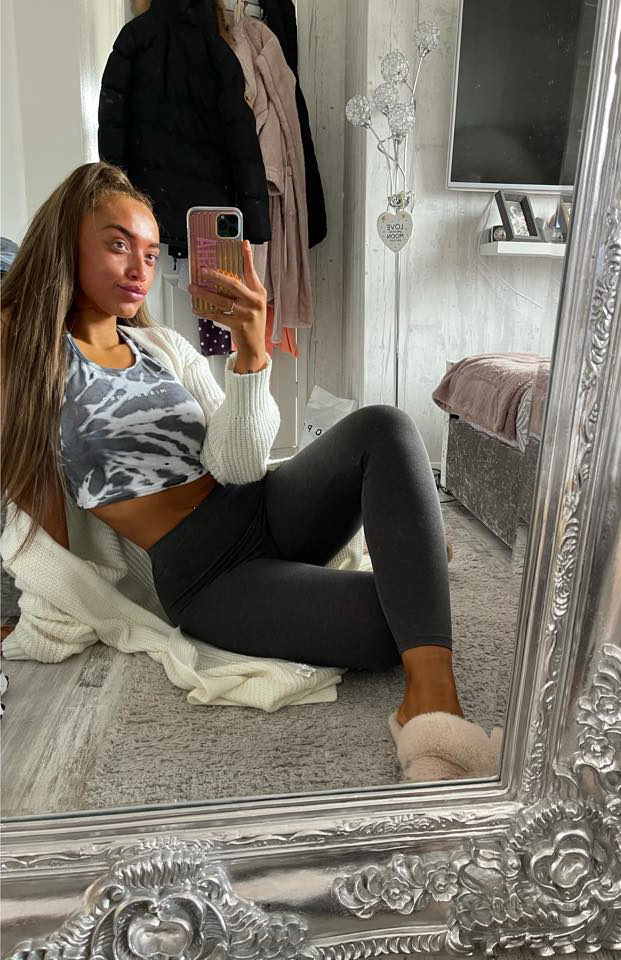 ''The victim said she could think of no reason why the assault took place save for an argument which had occurred between herself and Miss Walker many years ago over a boy – but she had regarded that as water under the bridge.

''This was a sustained assault involving use of a shod foot. She was targeted in public at night by a group when she was with one other person.''

Miss Samuels was treated in Royal Bolton Hospital for multiple bruises and abrasions, swelling to her face and head and tenderness to her chest.

Moss was detained after CCTV operators who tracked her Ford Fiesta car after the assault and saw her leaving it in an alleyway. Walker and Newcombe were arrested at a nearby taxi rank.

Walker had a caution for being drunk and disorderly whilst Newcombe, who worked as a security guard at Wythenshawe Hospital, had two previous convictions for racially aggravated public order and criminal damage.

In mitigation for Walker and Newcombe, defence lawyer Martin Pizzey said: ''There is some history to this which goes back a long time to when Miss Walker had a boyfriend who was the world to her and that age she saw nothing else but that relationship.

''On the night in question Miss Walker had been out with her friends and was on her way home. She accepts she was in drink but was not intent on causing and trouble.

"She was actually unaware of the complainant standing on then opposite side of the road and then had a recollection of something being said and she over-reacted."

Sentencing Judge Martin Walsh said: ''I see no reason why a curfew shouldn't apply in this case and it should be electronically monitored – embarrassment or no embarrassment.

''The circumstances of this case are all too familiar. It was the early hours fuelled by drink with the victim knocked to the ground and then kicked and stamped on. 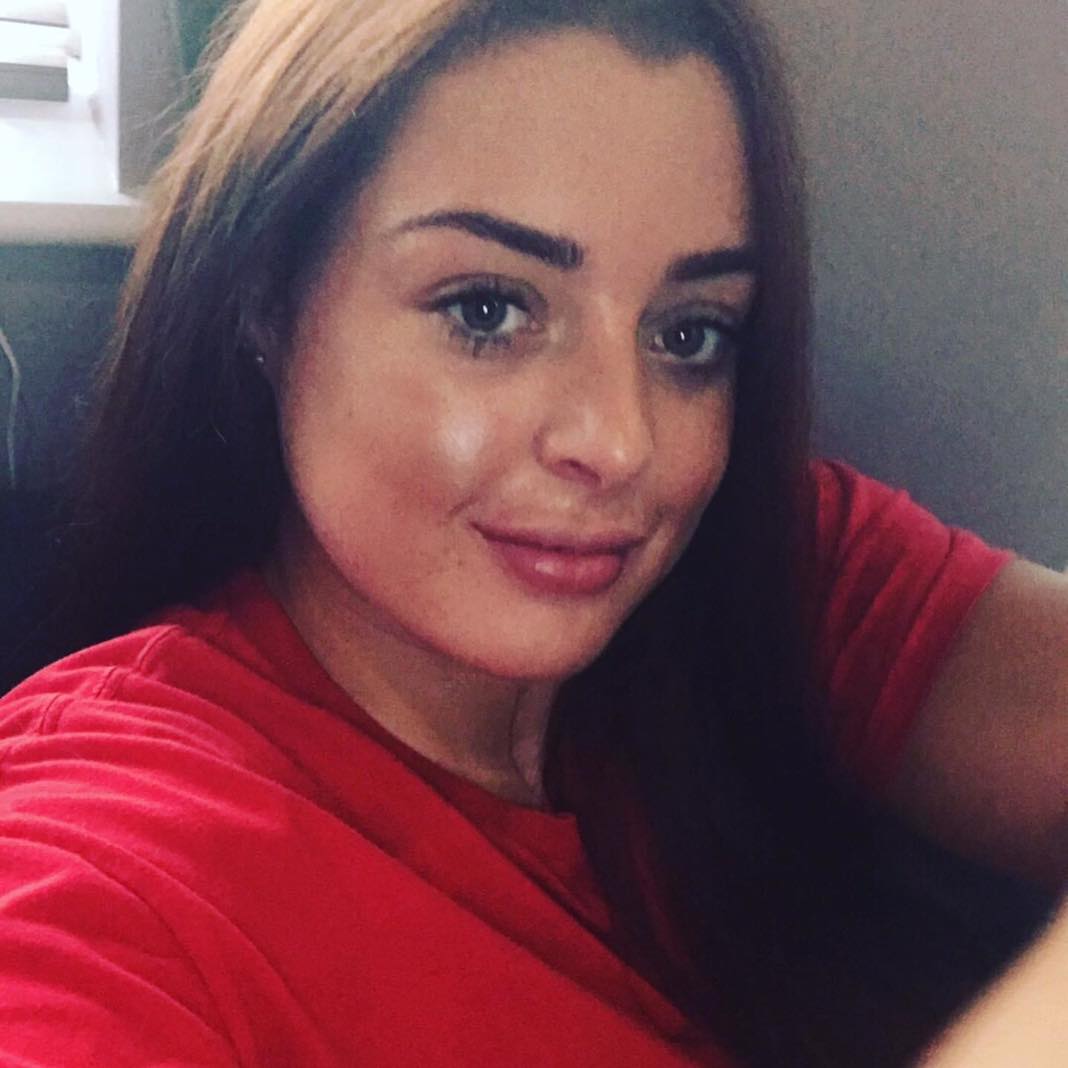 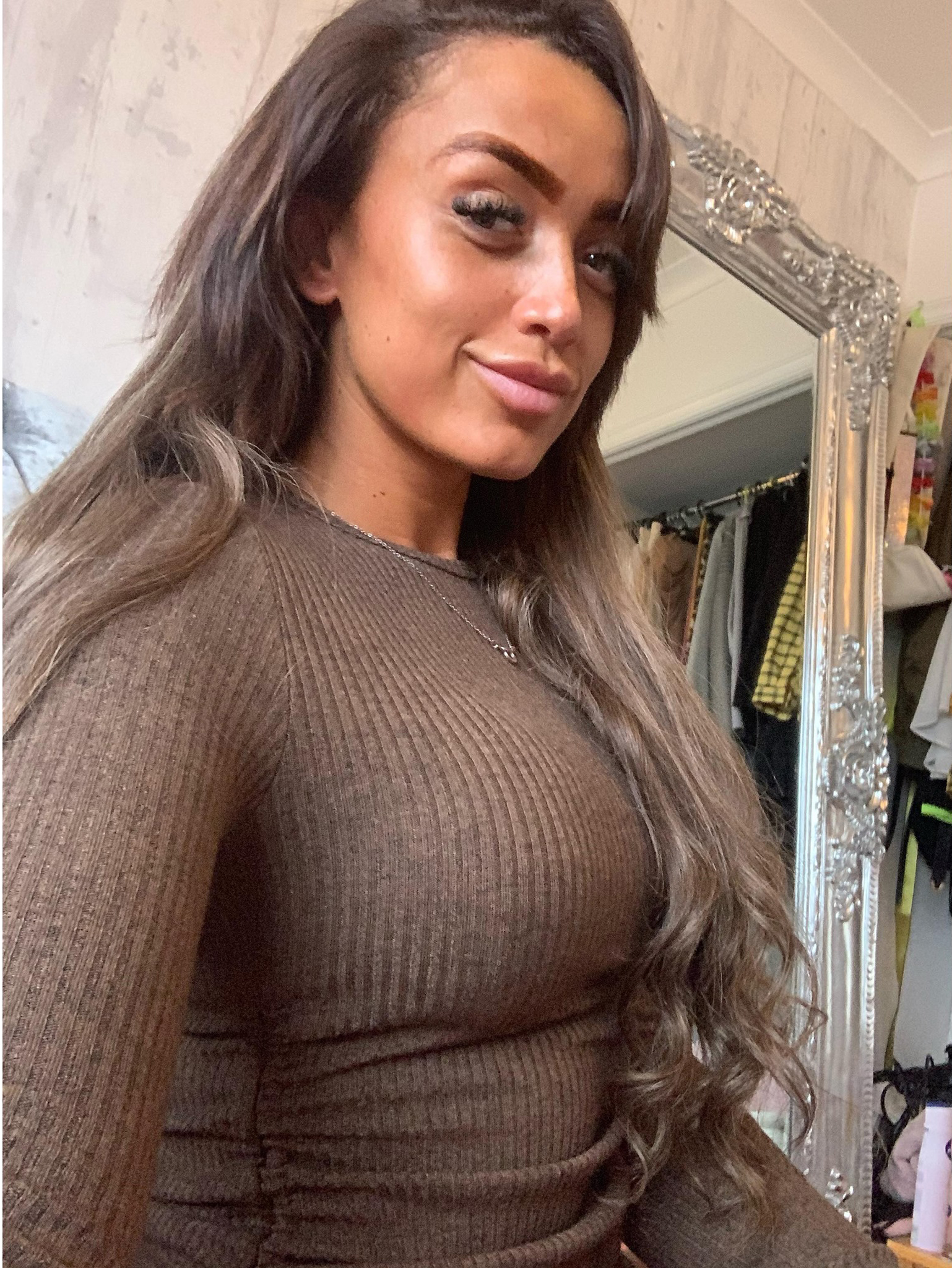