Bizarre complaints people have had about those who live closest to them have been revealed as part of a new poll. 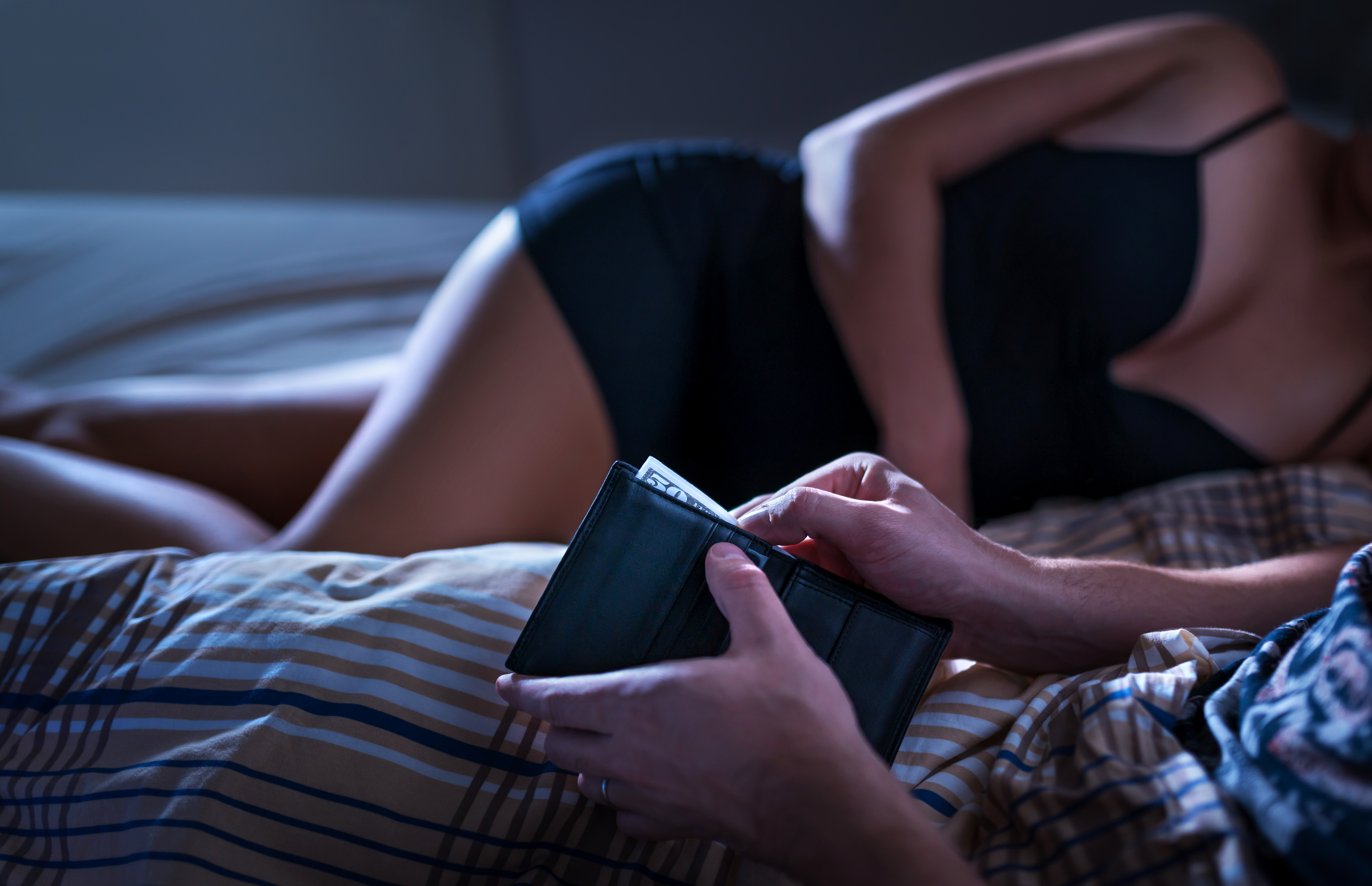 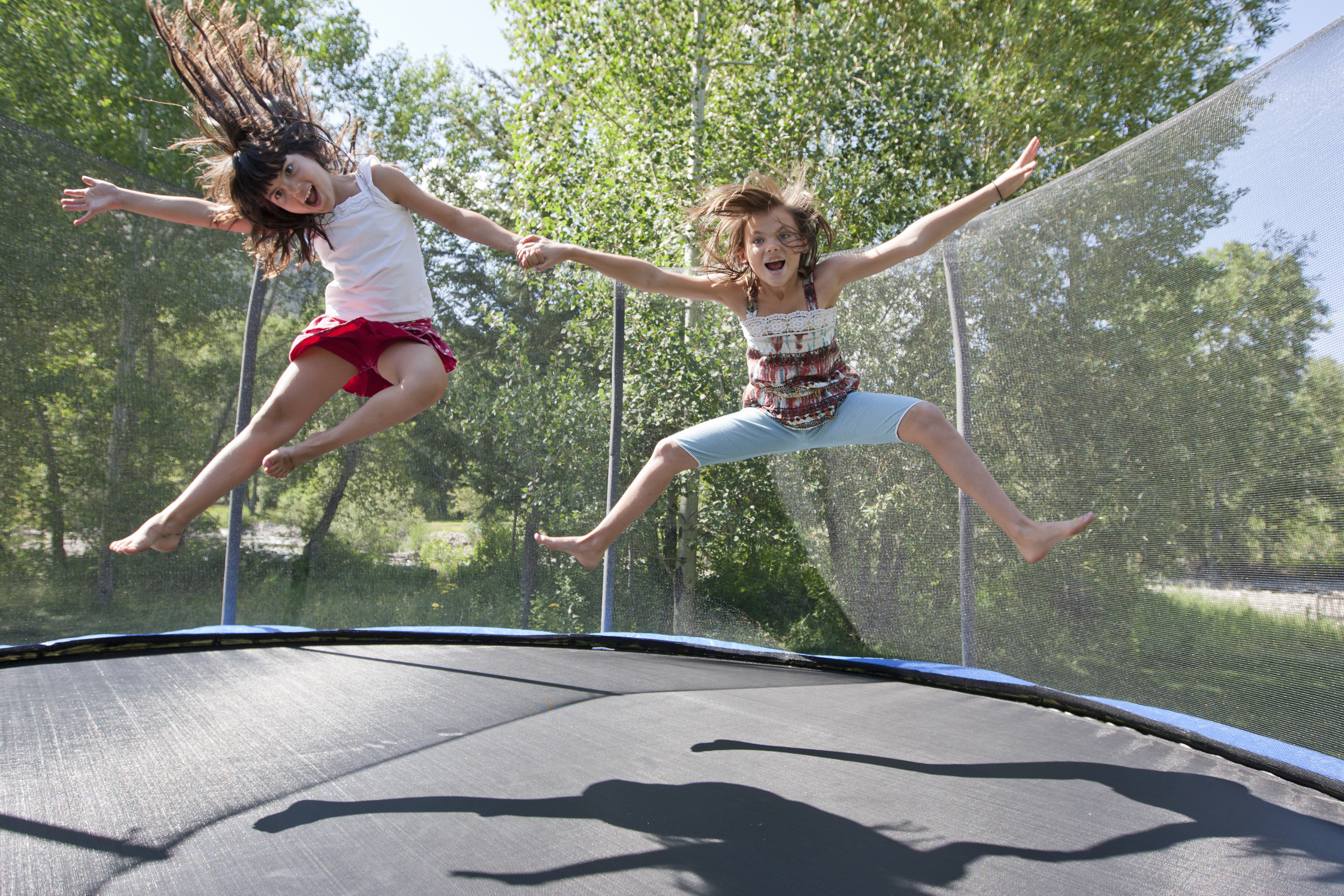 Issues include neighbours running a brothel out of their bedroom, "aggressive trampolining" and firing a gun to quieten a dog.

The study revealed there has been a huge rise in nuisance complaints in the last year, suggesting the extra time spent at home has caused neighbourhood disputes to boil over.

In 2020, there were 299,077 noise and statutory nuisance complaints filed across the country, a 28 per cent increase on the yearly average.

This is according to data gathered through Freedom of Information requests sent to almost 200 UK councils.

Data analysts then crunched the numbers to reveal the extent of the complaints.

Leeds recorded the highest number of complaints overall in the last five years, with 65,847 received by the council between 2016 and 2021.

Loud music was the main cause of complaints.

Other hotspots included Hillingdon and Newham in London, with 62,130 and 51,308 complaints respectively. Outside of London and Leeds, the next-highest complaints came from Birmingham and Glasgow.

Citizens Advice recommends several steps to deal with a neighbour problem peacefully, without filing a complaining.

These include keeping records, getting help from a mediator or if you feel safe enough, and talking to them.