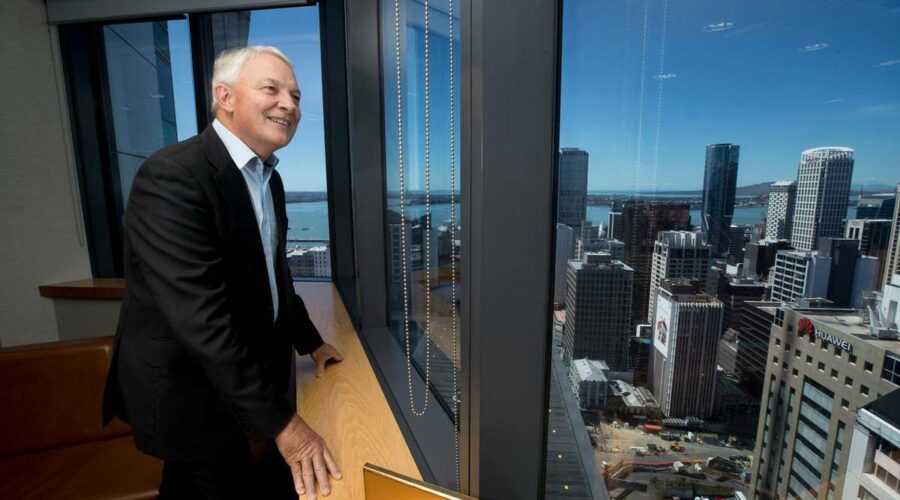 Welcome to our new daily podcast, The Front Page, where senior journalist Damien Venuto goes behind the headlines to grill newsmakers and journalists on the big stories of the day. The Front Page will be released at 5am every weekday morning – offering you insights and context on the major issues and topics of interest. You can listen to The Front Page above, and find it on iHeartRadio, or wherever you get your podcasts.

The second most important job in New Zealand politics is up for grabs this year – but the current crop of candidates running for Auckland mayor left one councillor asking: “Is this all there is?”

On today’s episode of the Front Page, New Zealand Herald reporter Tom Dillane says he was told by one councillor that they went into Phil Goff’s office after news of his resignation and asked the departing mayor, “is this all there is?” of the current crop to replace him.

Dillane says another councillor also privately expressed concern that none of the front-running candidates had what it takes to control the reins of New Zealand’s biggest city.

The abject lack of interest from established politicians means many of the candidates running for office are largely untested in politics and the bureaucracy of a city council.

Dillane explains that former politicians mooted for the role, including former National MP Paula Bennett and former Labour leader David Shearer, often aren’t interested in the role because of what it entails.

“My suspicion is that the rewards-to-effort trade-off just isn’t there for most people who’ve tasted the highest stakes and profile of national politics,” he says.

“Most of these figures thrown around, who are often ex-MPs, are aware of the structure of Auckland Council as well. And the fact that the mayor only has one vote within a governing body of 20 councillors. So they don’t have much extra power.

“The Deputy Mayor Bill Cashmore described the role of mayor as presidential in the responsibilities it has at a legislative sense but it has no executive power.”

Dillane says ex-politicians will be well aware of the limitations that come with the role.

“They’re probably also aware of the negativity associated with Auckland Council. And it obviously doesn’t seem that appealing.”

Instead of well-known political entities, the Auckland Council race is currently being fought out between four candidates.

“The only one who seems to be in a current political position is Manukau councillor Efeso Collins. He’s lauded as a talented orator and he has intimate ties with the Auckland Pasifika community.

“The second to put his name up is businessman Leo Molloy, who is described as socially liberal and fiscally to the Right.

“A third prominent candidate is Viv Beck, who is the Auckland Central Business Association CEO. She’s obviously a pro-business candidate who has been endorsed by the centre-Right’s local government party, Communities and Residents.

“The fourth candidate is Craig Lord, an independent who came third in the 2019 election behind Phil Goff and John Tamihere. His distinction is that he has a more austere approach to council spending. He’s not promoting big, huge policy ideas that some of the others are.”

So are any of these candidates actually qualified for the job? And what are current council members saying about the quality of names that have been put forward?

Listen to the full episode of the Front Page for Dillane’s insights on the mayoral battle and the tensions that have long existed with Auckland Council.

The Front Page is a new daily news podcast from the New Zealand Herald, that will be available to listen to every weekday from 5am.

You can follow the podcast at nzherald.co.nz, iHeartRadio, Apple Podcasts, Spotify, or wherever you get your podcasts.

29/03/2022 World News Comments Off on The Front Page: Auckland mayoral race – are these really the best candidates we have?
Markets