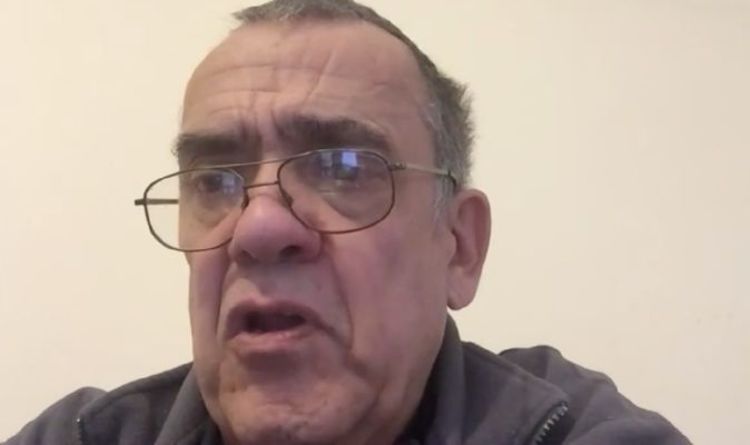 Kevin Saunders: France could do more to help the migrant crisis

Speaking to Express.co.uk, Kevin Saunders, who was the UK’s Chief Immigration Officer in Calais for 16-years, accused the French of deploying an estimated “150 policeman” to patrol an enormos 200km coastline as well as holding back on sending out vital patrol boats. It comes as around 1,000 people are believed to have crossed the channel in small boats on Tuesday, taking the total so far this year to more than 24,000.

The chaos prompted Home Secretary Priti Patel on Friday to acknowledge the Britain is now facing a “mass migration crisis”.

The figures are so high that total number of Channel crossings this year is almost three times larger than in the whole of 2020.

Explaining the depth of the crisis, Mr Saunders claimed the French are simply not using the resources they have to hand and as a result, they could do “an awful lot more”.

He also expressed his surprise at why French authorities have not rolled out the reserve police force, the Compagnies républicaines de sécurité (CRS), to tackle the crisis.

Mr Saunders also noted how other options availiable to the French authorities, including the Maritime Gendarmerie (French coastguard), which he said is a very effective waterborne police force, “absolutely refuse to patrol the Channel in their boats”.

He he stressed this decision been pivotal in the number of boats arriving on England’s shores.

The comments come as Home Secretary Priti Patel launched a furious attack on Brussels on Thursday evening for fuelling the channel migrant crisis.

Speaking to reporters in Washington DC, as well as admitting a mass migration crisis, Ms Patel blamed the EU’s internal open borders for allowing millions of illegal migrants to move freely around the bloc.

She said: “I would maintain the numbers are so significant that have they got enough resources.

“We are constantly pressing France on this, and we’re asking them to be honest with us about where the gaps are, because they can’t be everywhere and obviously, the numbers are high.”

But she warned that “France can’t do it on their own” when it comes to stopping the crossings adding that France is now “overwhelmed” by migrants attempting a Channel crossing.

Earlier this year the UK offered £54million to the French to help stem the flow of small boats through increased patrols, but the French have claimed the UK have still not paid this sum.

It comes as the government has been talking to other nations to see if migrants can be processed in abroad to deter them from heading to France.

Responding to a question from reporters after it was rumoured the UK was reported to be in talks with Albania to carry out migrant checks, she said everything is “on the table” to deal with the issue.

Despite this Albanian foreign affairs minister Olta Xhaçka claimed that such an agreement was “fake news”. 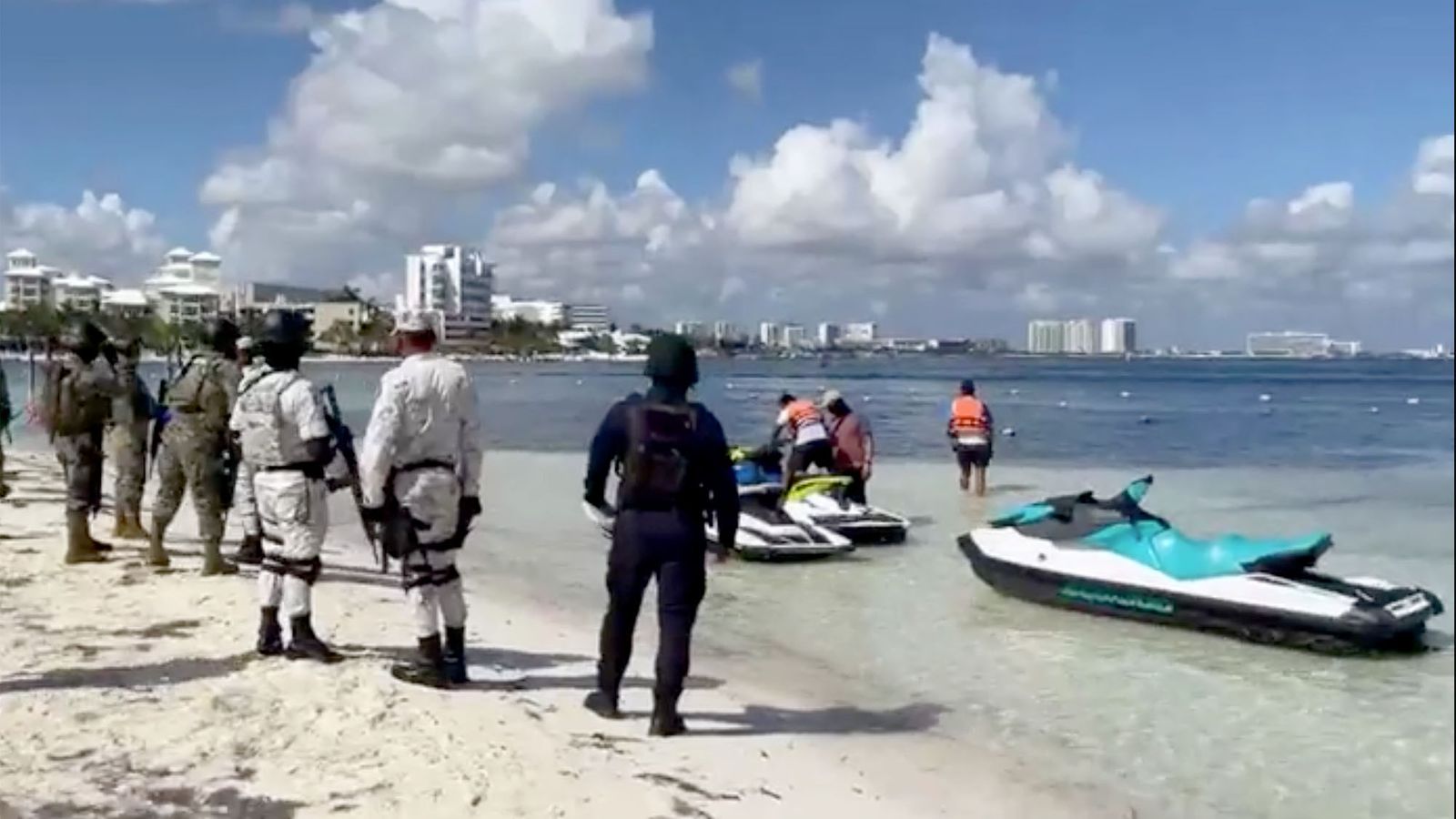 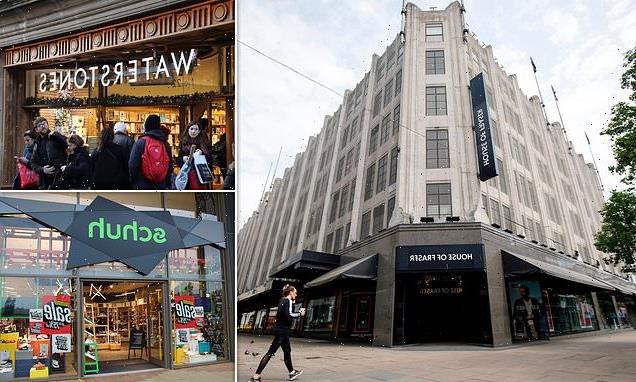