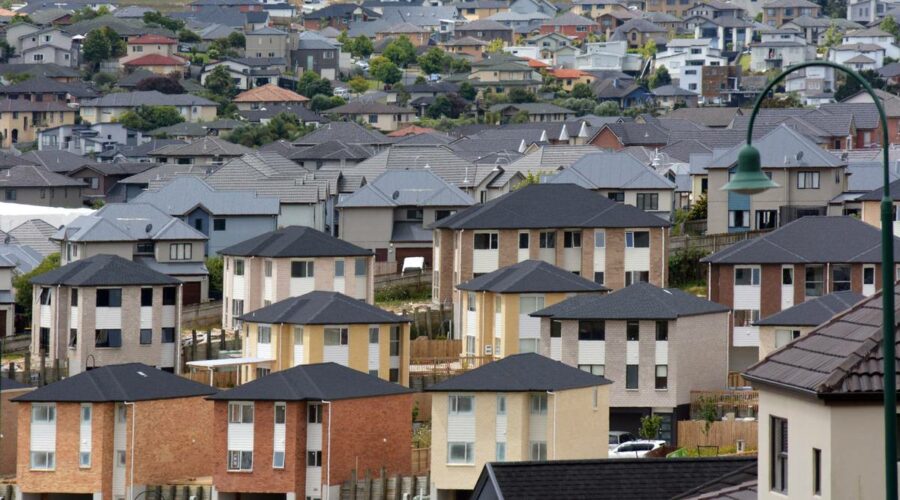 As school and university students ponder their end-of-year results, it’s only fair we cast a critical eye over the country, too. Using international and domestic indices and figures, it’s possible to get an idea of how well – or poorly – New Zealand has done in 2021.

It’s not definitive or exhaustive, of course, but it might help provide a bit of perspective after what has been, most people will surely agree, a trying and tiring year of social, political and economic self-analysis.

When it came to being corruption-free, New Zealand was equal top of the class (with Denmark), according to Transparency International. The Index for Economic Freedom (which covers everything from property rights to financial freedom) puts NZ second (behind Singapore but up from third last year).

The Global Peace Index ranked NZ third for safety and security, domestic and international conflict, and degree of militarisation (down one place). Watchdog Freedom House scored NZ 99 out of 100 – three Scandinavian countries scored a perfect 100.

The Global Gender Gap Report recorded a rise from sixth to the fourth most gender-equal country. The World Justice Project’s Rule of Law Index has NZ at seventh-best in the world. The Reporters Without Borders Press Freedom Index ranked NZ eighth.

NZ was the ninth-most-cheerful country, according to the World Happiness Report, behind eight European and Scandinavian nations, and we were equal sixth (down from second) for internet affordability, availability, readiness and relevance, according to the Economist Intelligence Unit.

* Unemployment continued to fall, hitting 3.4 per cent in September, better than most comparable OECD countries

* By mid-year, median weekly earnings from wages and salaries had increased by NZ$32 (3 per cent) to $1093 compared to the previous year

* While still comparatively (and unacceptably) high, suicides decreased in the year to July 2021, down to 607 from 628 the year before

* The most up-to-date police reports suggested crimes against people and property had declined by 6.6 per cent over the whole of 2020.

Similarly, improvements to wages and salaries are being offset by rising inflation, now at an annual rate of 4.9 per cent.

But despite increased social tensions due to pandemic restrictions and mandates, the country’s official terrorism threat level remained “medium” in 2021. And incarceration rates seem to be dropping, with a prisoner population of 8034 (as of September 2021), a drop of more than 1400 on the year before.

For life expectancy, education and income, NZ comes in 14th according to the latest Human Development Index. We fell a spot to 20th in the 2021 Global Competitiveness Report, but stayed at 26th place on the Global Innovation Index.

According to the latest (2020) Yale Environmental Performance Index, which measures environmental health and ecosystem vitality, NZ ranks 19th – which is at least higher than our ratings on climate change.

Finally, having set a global gold standard for its Covid-19 response, NZ struggled to equitably roll out vaccination to Māori and also dipped in the Bloomberg Covid resilience index to 32nd.

But these rankings have been highly volatile, and we may find our accelerated vaccination rate, combined with still-stringent border restrictions as the Omicron variant spreads, propel us back up the charts.

Undeniably, the most negative trends involved housing and poverty. In the year to June, average house price growth (already high by international standards) was clocked at 25.9 per cent. Good for some, maybe many, but terrible for the young and others locked out of the housing market by extreme prices.

An estimated 102,000 people are now living in severe housing deprivation, including 3624 without shelter, 7929 in temporary accommodation, 31,171 in severely crowded dwellings and 60,000 in sub-standard housing (lacking one of six basic amenities such as tap water or a toilet).

New Zealand’s child poverty rate remains above the OECD average. While the numbers have decreased according to the various measures used, this still meant 18.4 per cent of all children – around 210,500, or one in five – were living in households with less than 50 per cent of the median disposable income.

Slight improvements in the numbers living with material hardship were also recorded. But this may well have reversed due to the impact of the pandemic, with estimates of up to 18,000 more children ending up in poverty in the 12 months to March 2021.

At the other end of the scale, someone in the wealthiest 1% of adults (about 40,000 citizens) now has a net worth 68 times that of the typical (median) New Zealander. Wealth inequality remains stubbornly high.

In short, while New Zealand can claim some bragging rights in important areas, there is less to celebrate when it comes to the lives and fortunes of many of its citizens. As ever, the final verdict has to be: room for improvement.

This article is republished from The Conversation under a Creative Commons license. Read the original article.

15/12/2021 World News Comments Off on The Conversation: NZ report card 2021: from Covid to housing and happiness, it was a tale of two countries
Markets