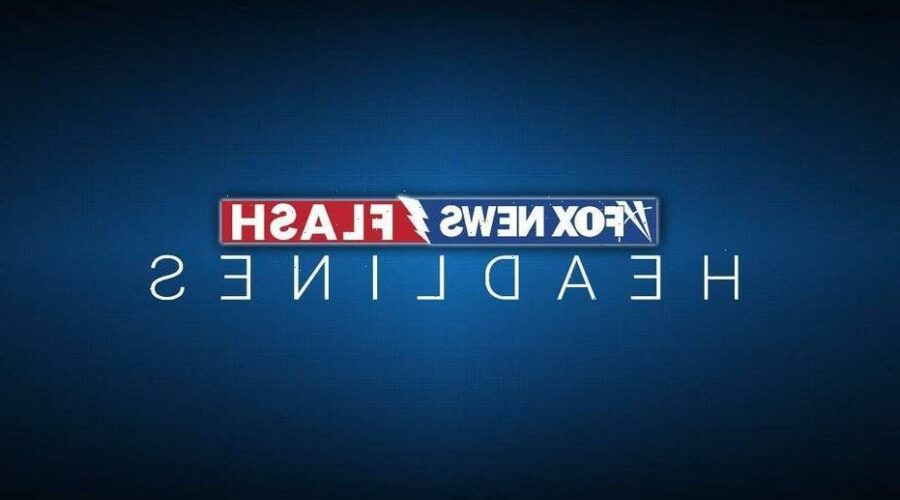 Thousands of revelers in souped-up jeeps took to the beaches in Galveston County for “Go Topless Jeep Weekend,” but nearly 100 people were arrested on the first night Friday, FOX 26 reports.

Jeep enthusiasts gather near the Bolivar Peninsula every year to show off their custom Jeeps during the day and party around bonfires at night. More than 1,100 people said they were going on a Facebook event for this year’s festivities.

Of the 86 arrests that were made Friday, most were for minor offenses like public intoxication, but nine people got DUIs, according to FOX 26. 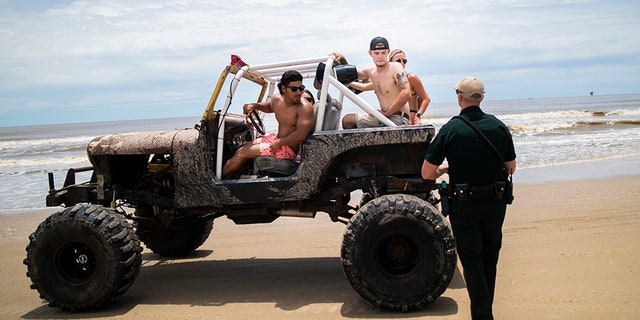 A group of people riding in a Jeep during the Go Topless Jeep Weekend event get stopped by a Galveston County Sheriff’s Office deputy at Crystal Beach on Bolivar Peninsula last year. (AP/Houston Chronicle)

“The beach is 32 miles long but it’s only approximately two miles that the majority of the problems are in,” Galveston County Sergeant Justin Ostermayer told the local news outlet.

“We will have an around the clock nurse at our substation on Crystal Beach… Our DA’s office actually set that up for us, they will be there to do blood draws.”