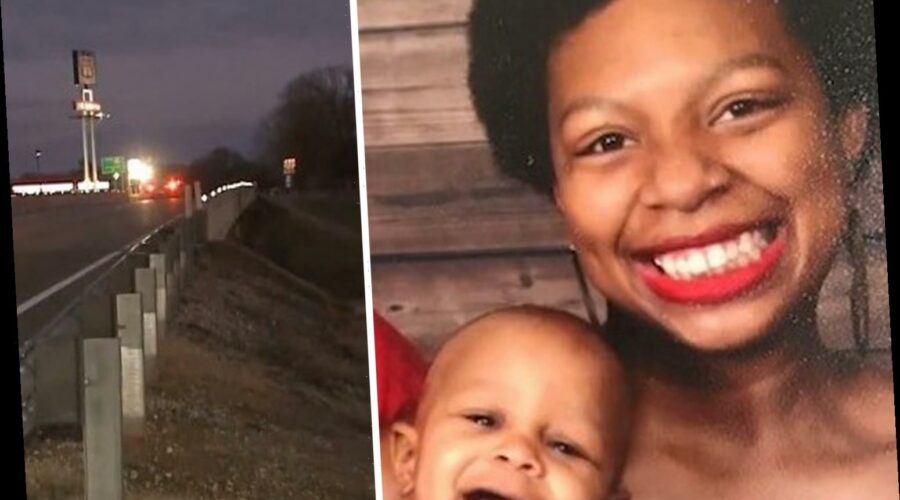 A COVID test site worker has died along with her toddler after she jumped from an overpass with her kid in her arms.

The pair were identified as Tonisha Lashay Barker, 26, and her son, 21-month-old Jonathan Jones. 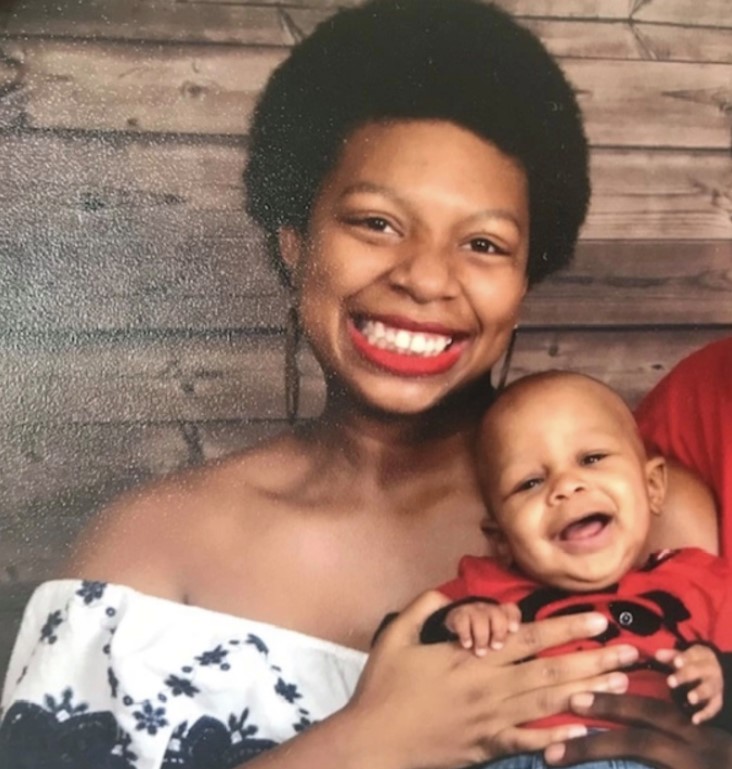 The incident reportedly took place just after 12.30am on Monday in Madison County, Tennessee.

Officers received a call of a woman trying to drive into a gas pump at a Shell station at Exit 93 on I-40.

The callers said that the woman got out of the vehicle with a small child and walked towards the overpass, cops told WBBJ-TV.

Just minutes later, police received a call from a truck driver who said that something had fallen onto his truck from the overpass. 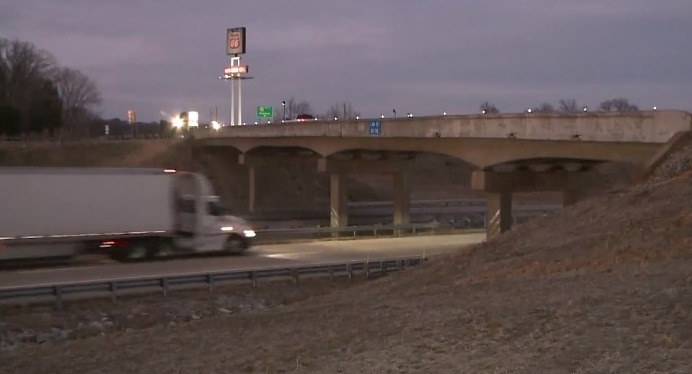 When cops arrived at the scene, they found the bodies of the mother and son.

"It’s heartbreaking to have that situation this morning, especially when someone loses their life," Madison County Sheriff John Mehr told the outlet.

"It’s hard on everybody, especially the driver of the vehicle. It’s just a bad situation that we hate to ever receive."

Investigators said that Jonathan's death is under investigation, but Barker's is being classified as a suicide.

Her grandmother said Barker had been battling with depression and that her job at a Covid-19 testing site had ended last month, WREG reported.

05/01/2021 World News Comments Off on Tennessee Covid test site worker, 26, dies along with her toddler after jumping from overpass with kid in her arms
World News 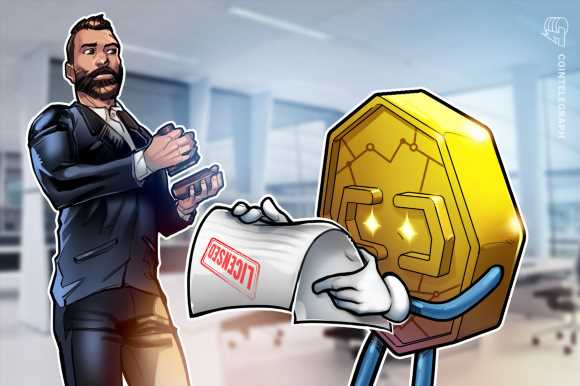 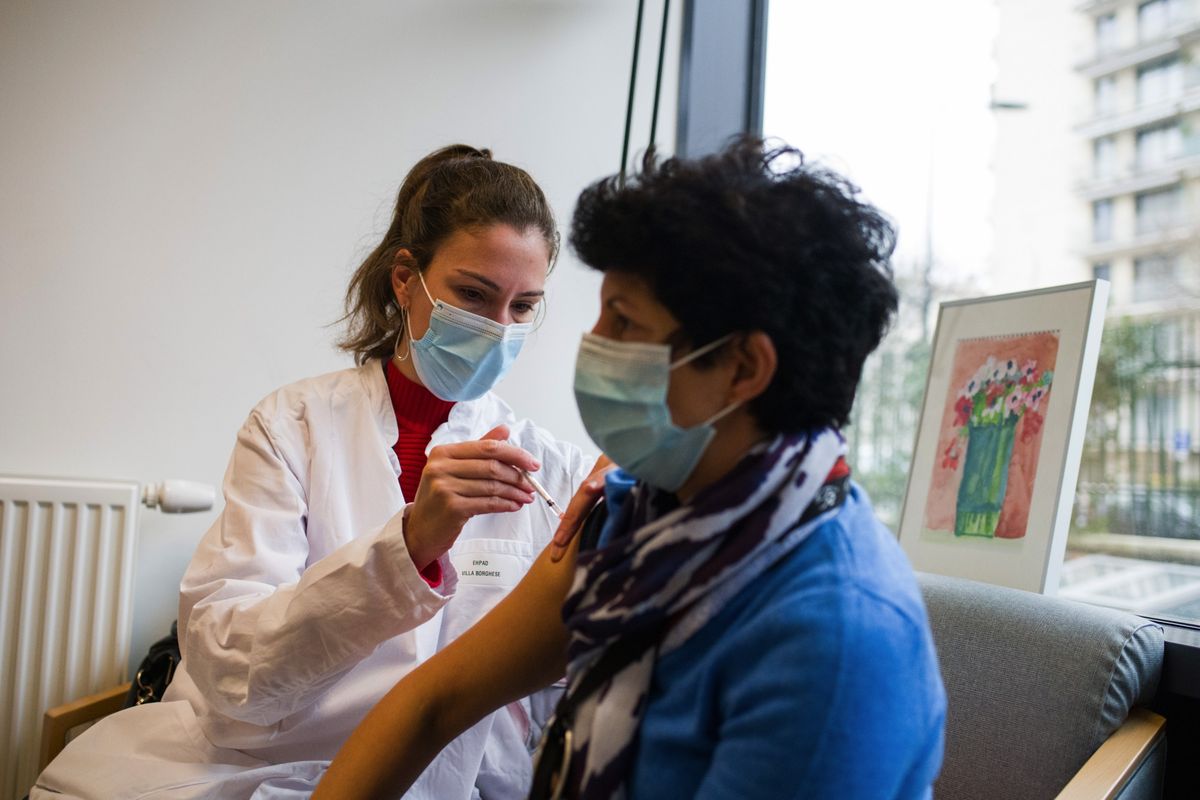 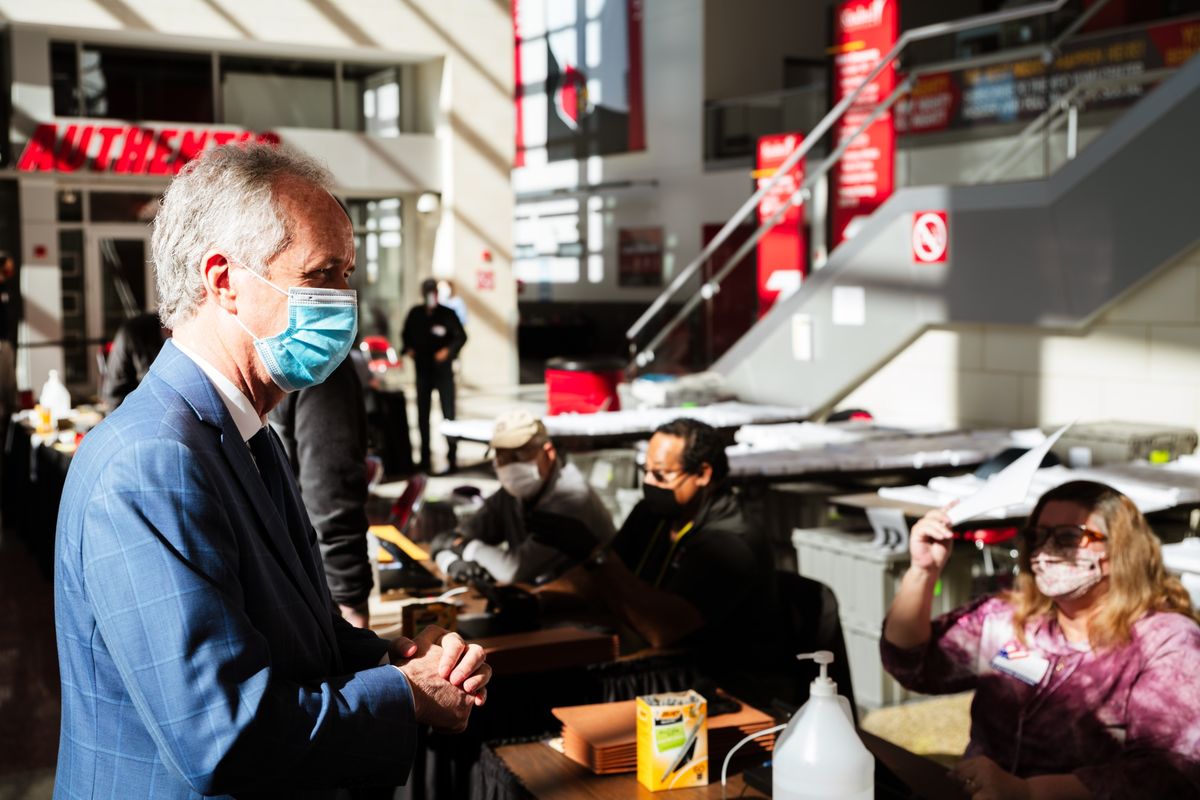 Louisville’s Mayor on What President Biden Means For Cities