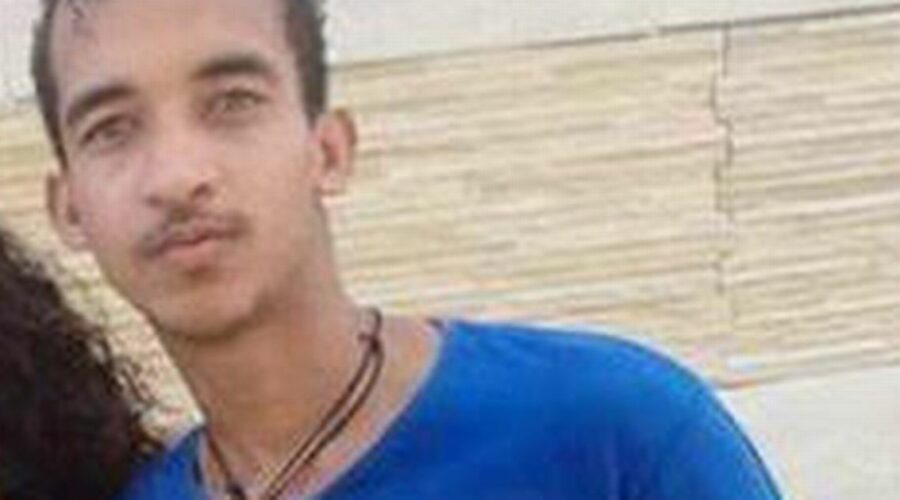 This week marks the fourth anniversary of one of the most horrifying shark attacks of all time.

Teenager Jose Ernestor da Silva, who had gone with to a beach known to be frequented by dangerous sharks, had his penis torn off by a tiger shark.

The 18-year-old was dragged to the shore at Piedade beach by lifeguards, but despite a three-hour operation at the Restauracao Hospital in the nearby city of Recife surgeons were unable to save his life.

Rodrigo Matias, from Recife’s fire department, said the lad was swimming with his brother in deep waters in an area marked by signs warning of sharks.

He said: “At the exact moment in which the lifeguards asked for them to come closer to the beach he was bitten.”

A shocking video taken by a passer-by showed a lifeguard fearlessly wading into the water and pulling Jose from the sea.

Footage from the scene showed how the lifeguard desperately tried to stem the massive flow of blood from Jose’s groin area.

Paramedic Wagner Monteiro said: “The shark bite amputated his femur and his penis. He lost a lot of blood.” “After the surgery, which ended around 9.30pm, he was admitted to the ICU.

“He lost a lot of blood, which was replaced, but he had a hypovolemic shock and did not recover.”

Piedade beach is notorious for its regular shark attacks.

The most recent was in July last year, when local man Marcelo Rocha Santos – who had reportedly been drinking on the beach with friends – was fatally mauled by a shark in waist-high water.

Jose’s mother Elisangela dos Anjos, 42, said that he had gone to the beach despite her warnings about the shark attack danger.

She said: “He would go in secret because he knew that I thought it was dangerous. I wasn’t worried because I thought he was somewhere around the house.

“When I heard about it I went crazy, all the neighbours heard me screaming.”

Jose’s death was the 65th shark attack registered along the coast of Brazil's Pernambuco state since records began in 1992.

Some 80% of those incidents occurred along the 18-mile stretch of beach in the region of Recife, a popular holiday resort for foreign tourists.

Over a hundred warning signs have been installed along the coastline where the attacks have taken place.