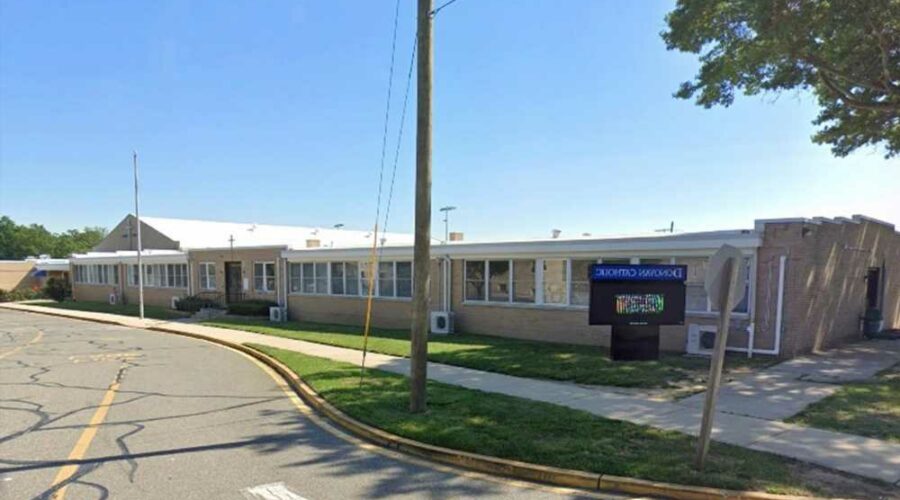 Thumbs down: Injury forces top ‘Call of Duty’ gamer to retire at 25

A New Jersey teen was impaled by a javelin in a freak accident at a Toms River high school, police said.

The 16-year-old victim, who was not publicly identified, was conscious and spoke with cops and first responders at Donovan Catholic High School, where he was struck at about 5:45 p.m. Tuesday, Toms River police said.

The javelin was stuck several inches in the teen’s right thigh, although there was no visible bleeding, police spokeswoman Jillian Messina said.

The incident occurred near the school’s track and field training area. Messina said she had no information on whether the Pine Beach teen is a student at the school or was participating in an athletic event when he was struck.

The javelin embedded in the teen’s thigh had to be cut by Toms River firefighters for him to be taken to a hospital, police said.

He was rushed to Jersey Shore University Medical Center, where the extent of his injuries was unclear, police said Wednesday.

No additional information was available Thursday, including an update on the boy’s condition, Messina said.

A woman who answered the phone at the school’s athletic department early Thursday declined to comment.