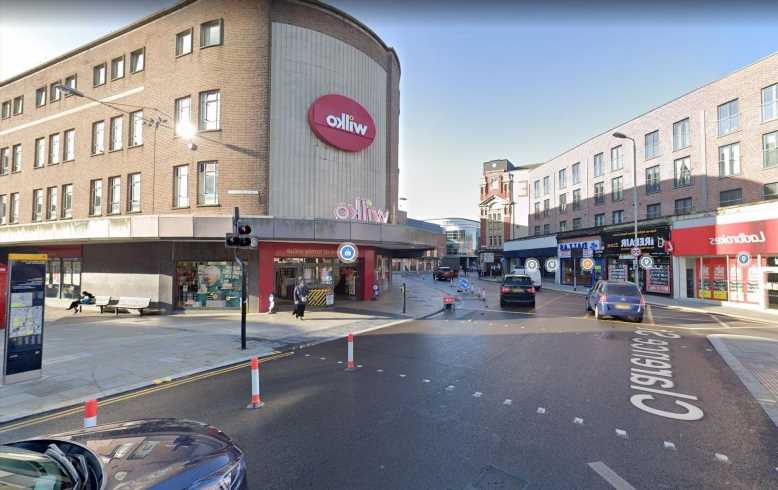 A TEEN has been arrested on suspicion of murder after a 22-year-old man was stabbed to death.

Police were scrambled to Kingston, South West London, in the early hours of the morning to reports of a disturbance. 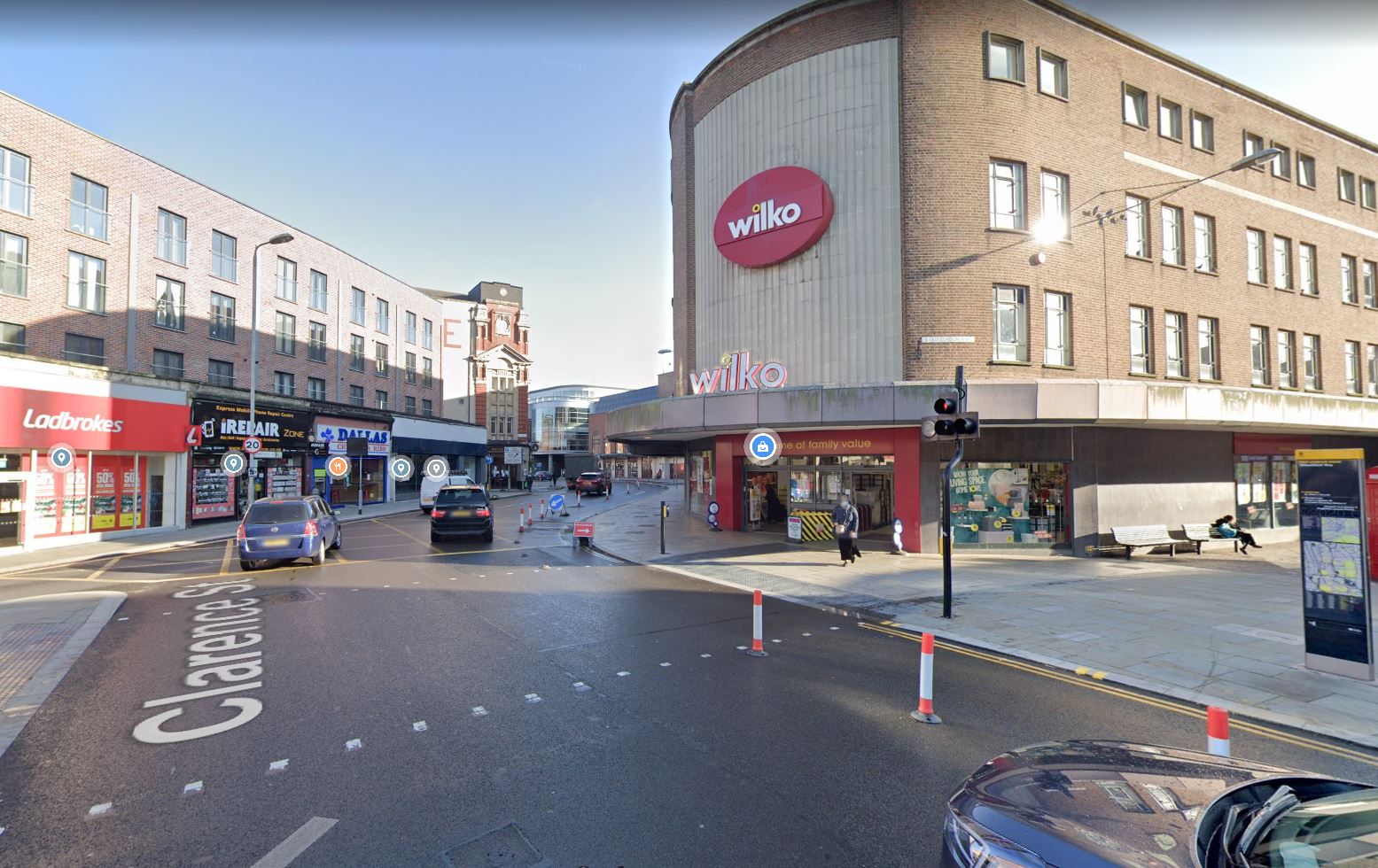 They discovered the victim with a stab wound to his chest.

He was rushed to hospital but sadly couldn't be saved and was declared dead.

Police confirmed an 18-year-old boy was arrested on suspicion of murder and remains in custody.

They said the victim's next of kin have been informed and a crime scene remains in place.

The Met added: "Police were called at 03:45hrs on Sat, 21 Aug to reports of a disturbance in Clarence Street, Kingston.

"Officers attended and found a 22 yr old man with a stab injury to his chest. He was taken to hospital by @Ldn_Ambulance where he was later unfortunately pronounced dead.

"Anyone with information about the incident is asked to call police on 101 or tweet @MetCC quoting CAD 1211/21Aug To remain anonymous contact @CrimestoppersUK on 0800 555 111".

The stabbing comes after a woman and a man were found knifed to death within five hours of each other in London.

Cops are searching for Lee Peacock, 49, after the linked attacks.

Police first found a 45-year-old woman at a home in Westminster at 9.34pm on Thursday while carrying out a welfare check.

Just five hours later at 2.15am on Friday morning cops discovered a 59-year-old had died from knife wounds in St John's Wood.

21/08/2021 World News Comments Off on Teen, 18, arrested for murder after boy, 22, stabbed to death in early hours bloodbath in Kingston
Markets