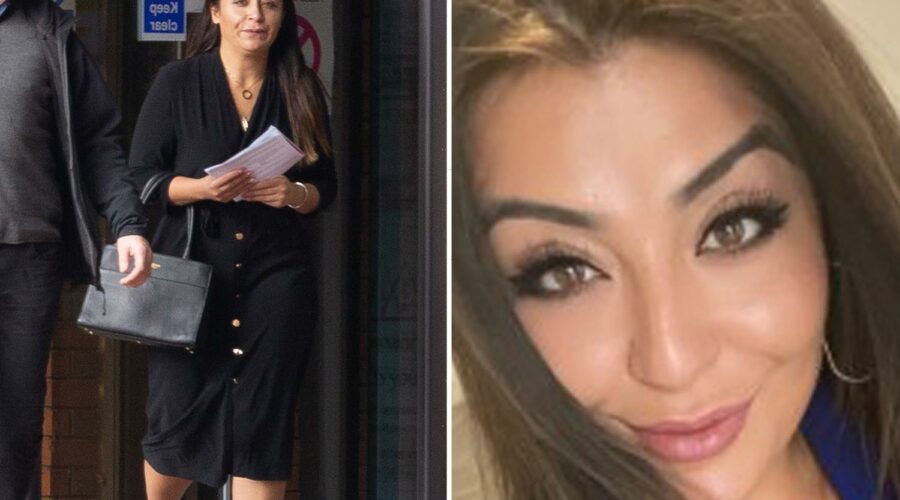 A TEACHING assistant who was caught drink driving in her brand new Mercedes claims she was “pressured” to down glasses of wine by her pals.

Ilayda Tomes, 27, of Wilmslow, Cheshire, who usually does not drink, had been having dinner at a restaurant with her friends before she was stopped for drink-driving on August 13. 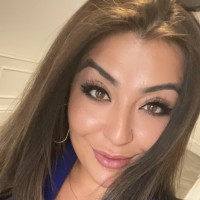 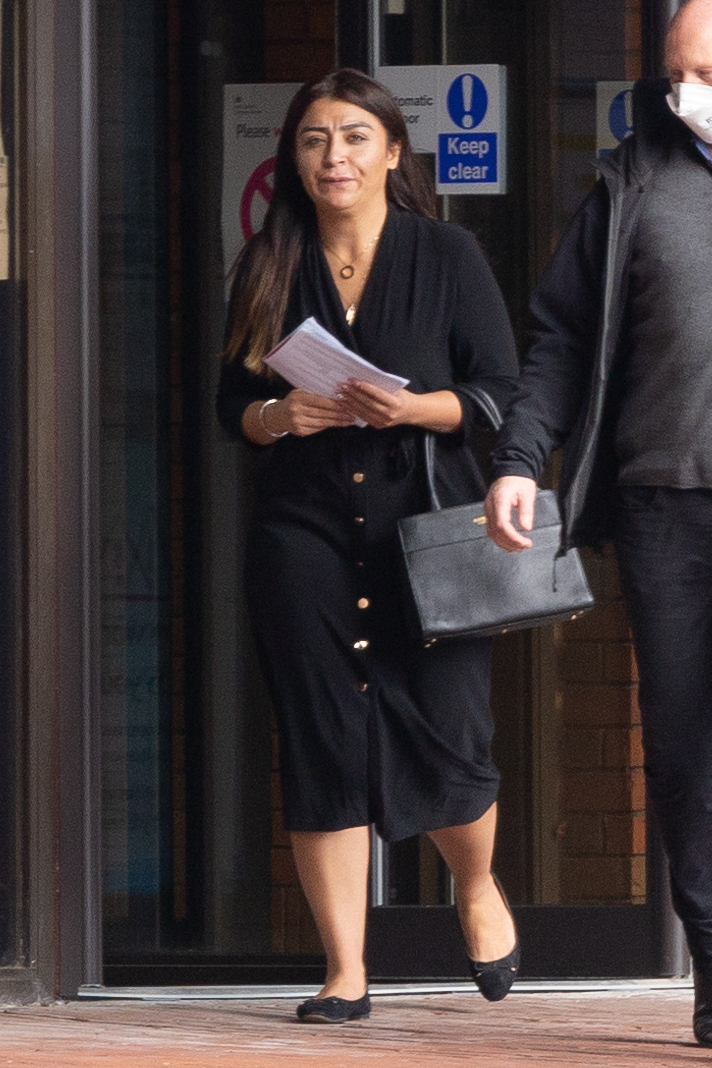 When she was stopped they discovered she was almost twice over the legal limit with 59 micrograms of alcohol in 100 millilitres of breath.

Today Tomes, who does not drink for religious reasons, wept as she admitted drunk driving at Stockport Magistrates Court, reports MailOnline.

The court heard how she was due to start a job as a teaching assistant on September 3 but lost the job after being arrested.

Tomes, who is originally from Turkey, said she had been pressured into having two glasses of wine with her meal.

Her lawyer Stuart Thomson said: “She did not feel any different and thought she would be okay to drive. She felt no different than what she normally would.

“She went to get into her vehicle when she saw two men and three women arguing physically and verbally.

“She intervened because she is a previous victim of domestic violence and offered to give the males a lift, so they did not follow the three females.

“That is why she was driving at that speed. She had only driven around 0.4 miles.

“The only time she has drank previously was at her graduation some years ago. She has not drunk since this incident.”

He added that she is “very unlikely to every drink again”, and underlined the fact that she had no previous convictions.

He continued: “She is absolutely devastated and upset that she is here today.”

Prosecutor Gareth Hughes said: “At 3.50am on Aug 13 police were on patrol when they spotted a silver Mercedes.

“The police were stationary at the time but they saw this defendant turn onto a roundabout before clipping a kerb.

“She was travelling at 50 mph in a 30 mph zone. Police pulled up along side the vehicle at a junction.

“They have then spoken to the driver and conducted a road side test where she has then given a positive reading.”

Sentencing JP Mayor Shah told Tomes: “It is your first time in court, do not worry, we are not going to lock you up.”

07/10/2021 World News Comments Off on Teaching assistant, 27, caught drink-driving in flash new Mercedes was 'pressured' to down wine by pals
Markets