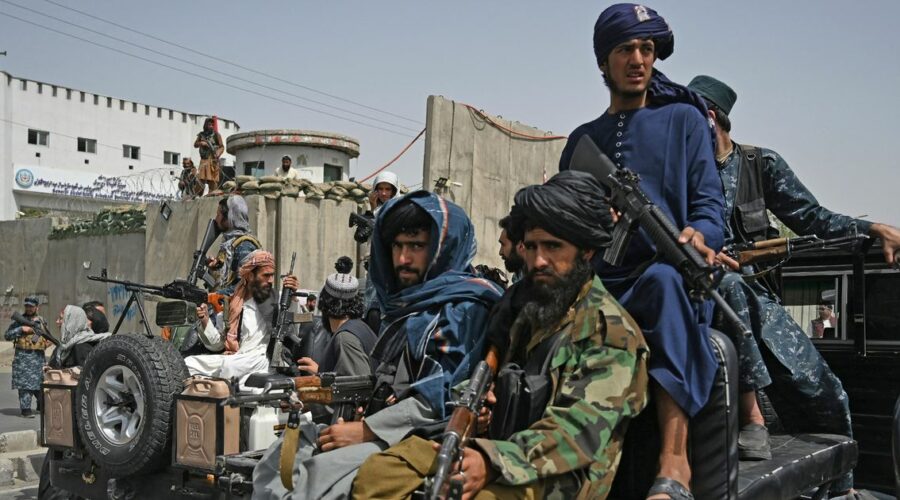 An Afghan mum was shot dead with her baby still in her arms just days after attending a protest in the country.

Mum-of-three Farwa, 30, from the city of Ghazni, heard someone in the street screaming for help on Friday, September 11.

She ran outside with her six-month-old baby and three-year-old son before being executed, The Australian Guardian initially reported.

The husband had to shield the body from the youngest child, and the three-year-old keeps asking “when is mummy going to wake up?”

Farwa’s brother Rohullah Hossaini, who escaped Afghanistan in 2012 and now lives in Australia, told news.com.au that his siblings are consumed by rage.

He said: “We don‘t know who shot my sister but they’re so angry, they’re running everywhere to try and start fights and figure out who did it … but now is not the time to take revenge.”

The Taliban has already threatened other members of the family.

Mr Hossaini added: “We don’t know if she got shot because she was marching … but when she was shot, the family went to the Taliban and showed them her body, asking what happened.

“The Taliban said, ‘oh yes, someone shot her’ and then asked ‘did she go to that march in the main street?’

“The family said, ‘everybody did’, and the Taliban said ‘well don’t go again then’.

His wife and child are currently living in Kabul, and have been in “immediate” danger since the Taliban’s takeover last month.

Mr Hossaini, who works as a interpreter for Afghans in Australia and at a local hospital, has heard other disturbing stories of people being disappeared in the night by the Taliban.

The group earlier promised a peaceful transition of power and no revenge killings.

However, its members have already carried out heinous human rights abuses and mass murders.

Many Afghans now fear a return to the brutal regime of the 1990s and early 2000.

Banu Negar was killed in front of her husband and childrenBBC Newsreported.