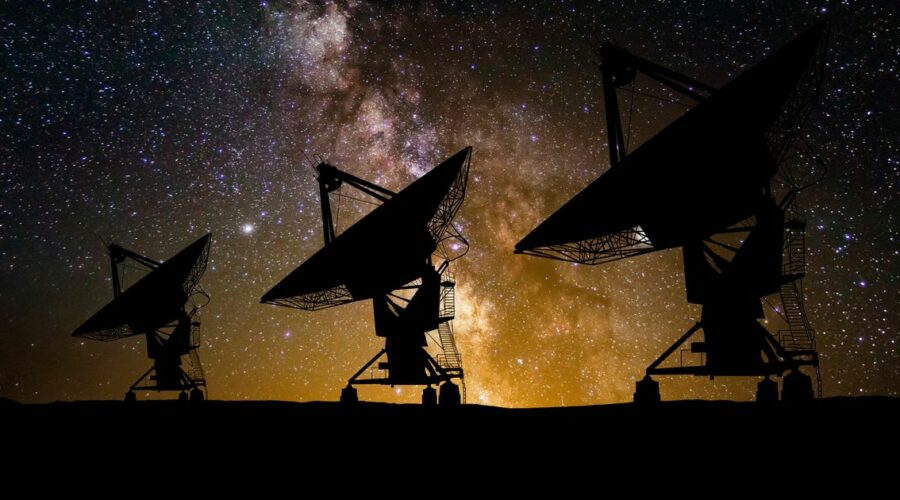 For out-of-this-world news, sign up for the Spaced Out newsletter

Calls have been made for the US authorities to wake up and take UFOs seriously.

Senior politicians in the States are demanding defence chiefs globally do more than just record sightings and actively tackle the unidentified flying machines.

It comes after British UFO investigator Nick Pope said 2022 will be a “seismic year for UFOs”.

He said: “I don’t trust the Department of Defence to get this right since leadership there has always been part of a cover-up.

“It is clear from the public evidence that we don’t have full control of our airspace.

It comes four months after politicians passed a bill requiring the Pentagon to create the Anomaly Surveillance and Resolution Office.

The unit, which is supposed to be fully operational by next month, was granted the authority to pursue “any resource, capability, asset, or process” to investigate “unidentified aerial phenomena” — the now-widely accepted name for UFOs.

Legislation, signed into law by US President Joe Biden, has requested an “intelligence collection and analysis plan to gain as much knowledge as possible regarding the technical and operational characteristics, origins, and intentions of unidentified aerial phenomena”.

Mr Pope recently said: “I’m confident that 2022 is going to be a seismic year for UFOs.

“I also think we’ll see the release of more US military photos and videos of UFOs, and associated documents.

“Some of this may come via whistleblowers, but much of it may be released by the government itself, either proactively, or in response to requests under the Freedom of Information Act.

Florida Senator Marco Rubio is not happy with his government’s response to reports of aliens, according to one of his aides.

They said: “Rubio is definitely frustrated. They are not moving fast enough, not doing enough, not sharing enough.

“The administration is aware of the concerns. It is not at the level it needs to be.”

A former senior intelligence official who had authority over classified documents detailing UFO sightings told Politico: “I have seen everything we have [in the files] and I am very confident they are not ours.”

The US government released a UFO report in June 2021. The Pentagon studied 144 incidents reported by military pilots between 2004 and 2021 in preparing the report.

Officials were able to explain one of the incidents – it was a balloon – but the rest remain a mystery.

“We’ve got to start thinking we’re not alone. It’s: how crowded is it up there?”