Albany’s sprawling bureaucracy has ground to a halt as Gov. Andrew Cuomo watches his political career go up in flames — with one veteran lawmaker saying the sexual harassment scandal has “imploded” the Capitol.

“We are waiting for a non-functioning government to get it back together,” state Sen. Brad Hoylman, of Manhattan, told The Post on Monday. “The second floor has imploded. We need new leadership yesterday.”

“He’s a governor notorious for not delegating authority,” said the Democratic lawmaker. “When you don’t delegate authority and you incapacitate it, the work of the government comes to a grinding halt.”

The leadership vacuum comes as the state’s program for struggling renters hurt by the COVID-19 pandemic remains in a state of dysfunction and the highly contagious Delta variant continues to spread weeks ahead of the scheduled reopening of public schools.

It also comes as Cuomo’s top aide, Melissa DeRosa, stepped down Sunday night — as her embattled boss faces mounting calls to resign and the possibility of impeachment over allegations he sexually harassed 11 women.

“Melissa was central to everything that happened — from a policy, legislative and a communications side,” said a former Cuomo staffer. “When Melissa spoke, the governor was speaking — so him being holed up and her leaving is quite a wrench in the system.”

“I can’t imagine the place functioning well without Melissa,” the ex-staffer added. “If it’d had been a planned departure, it would have been a massive project to replace her. I wouldn’t imagine state government is in a place where that can happen right now.”

More day-to-day governmental administration errors like the rent relief debacle are to be expected with Cuomo focused on beating back calls to step down and DeRosa — his right-hand woman, who once referred to herself as a “predatory figure in Christian Louboutins” — gone.

“Losing the secretary of the governor hurts — it hurts,” said another former Cuomo staffer. “At a time like this, I think we’re going to see some dropped balls, unfortunately.”

John Samuelsen, president of the Transit Workers Union and a former Cuomo ally, noted the governor’s normal involvement in the MTA’s operations has been minimal of late.

“His appointees to the [MTA] board have been dead silent. It’s been radio silence,” he said. “It’s all obviously related to his demise.”

Asked by The Post during a press conference Monday in Albany who’s currently running the state, Assembly Speaker Carl Heastie paused before saying, “I assume the governor is.” 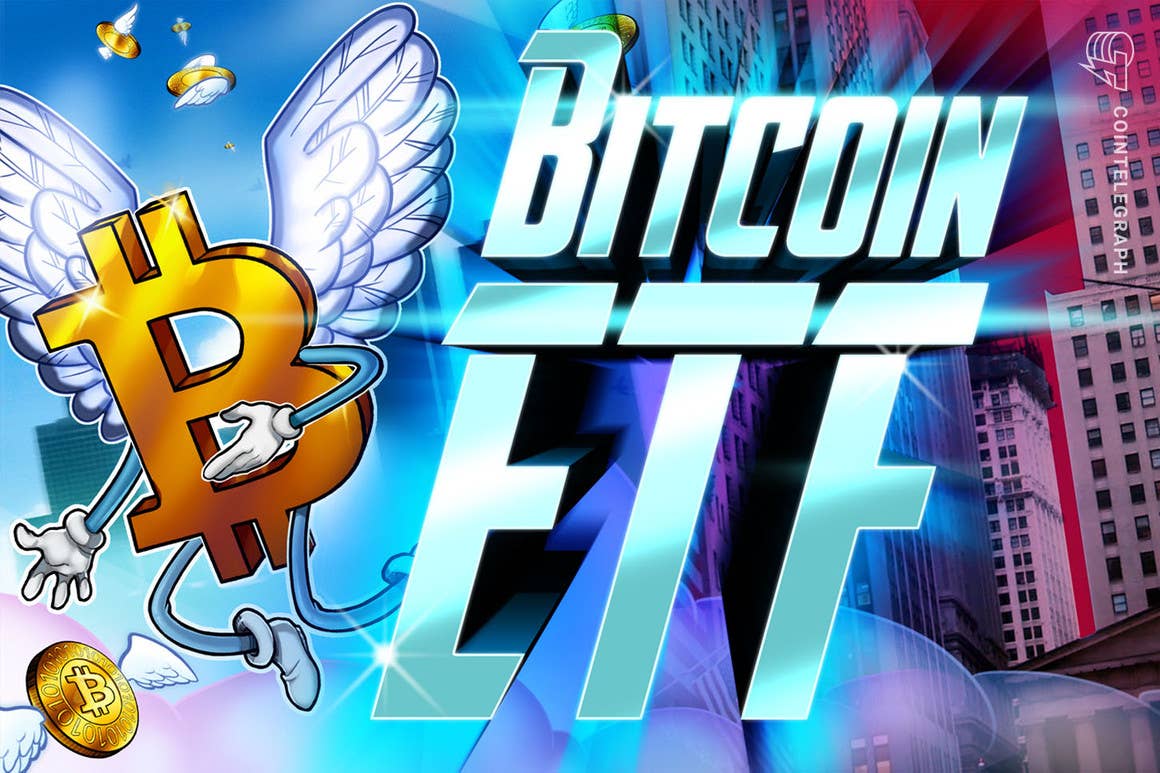