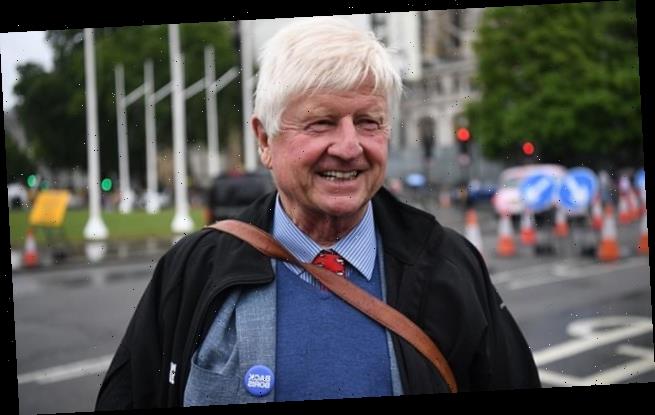 Boris Johnson’s father Stanley last night hit back at questions by Nigel Farage over his links to China.

In his interview, Mr Farage suggests that the Prime Minister was pro-Beijing because of the attitude of his Sinophile brothers, Max and Jo, and Stanley, of whom he said: ‘There is the ever more mysterious role of Stanley, who appears to have been acting as an interlocutor between the previous Chinese ambassador and No 10, running messages back and forth…would it be unfair to ask whether he financially benefits out of these pronouncements he’s making?’ 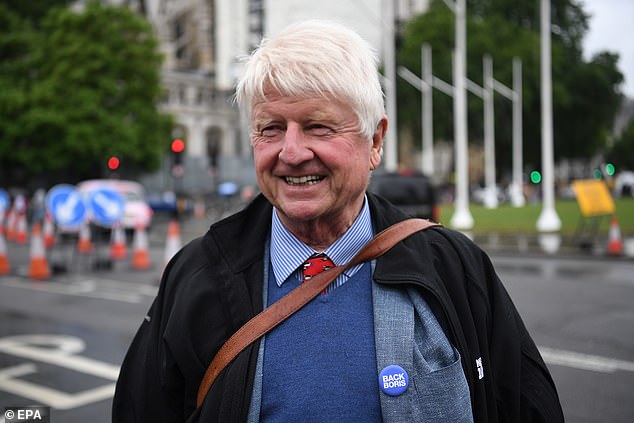 But last night Stanley Johnson hit back, denying that he has benefited financially from China and branding the suggestion ‘totally unforgivable’. Mr Johnson told The Mail on Sunday: ‘I have absolutely no financial, or indeed any other interest, except believing that it still makes sense to have a good, friendly relationship with the Chinese government and the Chinese people, particularly when we’re confronted with these two great challenges – biodiversity and climate change.’

He said Mr Farage ‘should know better than to fling accusations around’, adding: ‘I do think that that’s a totally unforgivable remark.’

Mr Johnson first visited China in 1975 as part of an EU delegation, and had close links with Liu Xiaoming, the outgoing Chinese ambassador to the UK.

Last week, the 80-year-old Mr Johnson said it was ‘absolutely vital’ that Britain continued to ‘work very closely’ with the Chinese government, ‘even more’ post-Brexit.

He said: ‘China is not a bete noire. It’s the key to so many things. In political terms, it’s absolutely vital we work very closely with China. 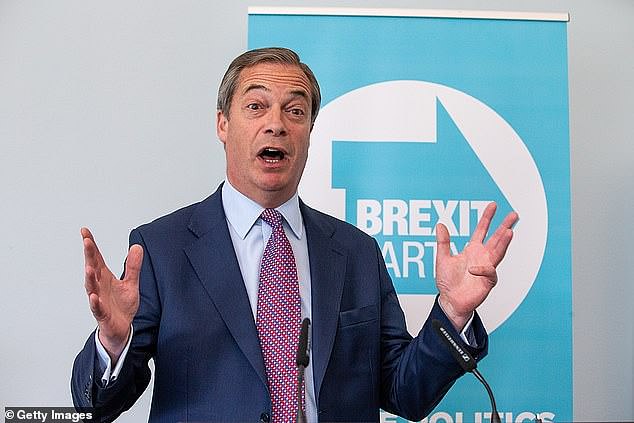 Mr Farage suggests that the Prime Minister was pro-Beijing because his  brothers, Max and Jo

‘He [the Prime Minister] is right not to write off China at this point – on the contrary, I think he’s right to move to discussions with China, important discussions.

‘It is inevitable, even more inevitable now that we have left the EU.’