Michael Haak, 60, pleaded guilty to the federal charge of "lewd, indecent, or obscene" acts during a flight, and was sentenced to one year of probation on Friday. 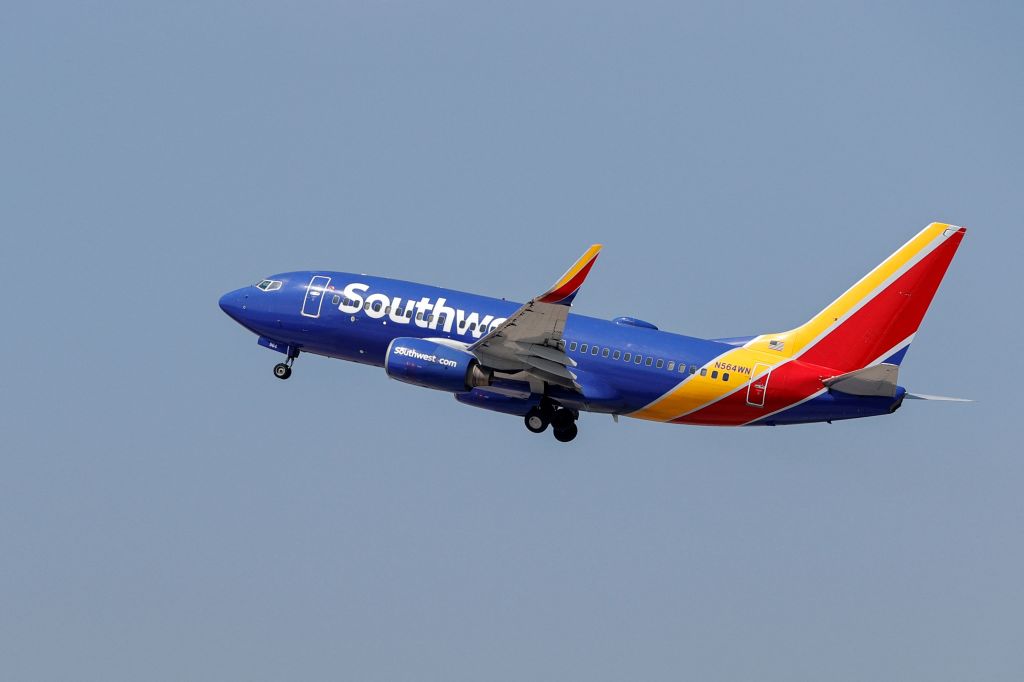 Haak, of Longwood, Florida, "got out of the pilot's seat" on On August 10 2020 and "while still in the cockpit of the plane, intentionally disrobed and viewed pornographic media on a laptop computer," according to federal prosecutors in Maryland.

The statement from the Department of Justice added that "Haak further engaged in inappropriate conduct in the cockpit" while the first officer continued her in-flight duties.

He and the first officer had never met prior to the flight.

A spokesperson for Southwest Airlines told The U.S Sun: "Southwest does not tolerate behavior of this nature and will take prompt action if such conduct is substantiated.

"In this particular situation, Southwest only learned of the alleged behavior after Mr. Haak voluntarily separated from Southwest Airlines.

"Nonetheless, Southwest did investigate the matter and as a result, ceased paying Mr.Haak any benefits he was entitled to receive as a result of his separation from The Company."

Acting United States Attorney Jonathan F. Lenzner praised the FBI for its work in the investigation and thanked the Department of Transportation Office of Inspector General and Southwest Airlines for their assistance.

The Sun Online has approached Southwest Airlines for comment.