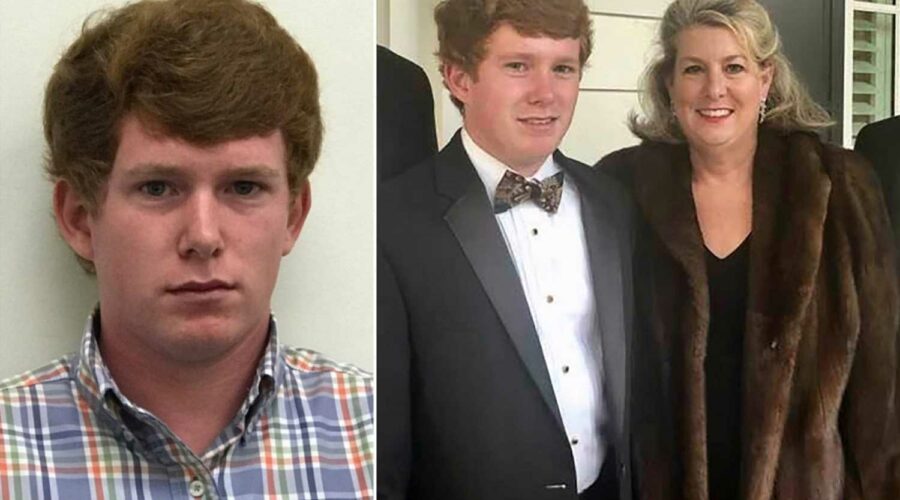 Bloodshed in every borough: 1 dead, woman’s neck grazed in shootings across NYC

The son of a prominent South Carolina attorney found murdered on his family’s property may have been the intended target of the shooting, which also left his mother dead, according to a local report.

Investigators are probing the possibility that 22-year-old Paul Murdaugh — who was facing trial in connection with the death of a teenage girl — may have been the one marked in the attack, The Island Packet reported.

The University of South Carolina student and his mom, Maggie Murdaugh, 52, were found shot to death Monday on their sprawling estate in the center of the state.

Paul had been facing three felony counts of boating under the influence in connection with a 2019 boat crash that killed 19-year-old Mallory Beach.

Investigators have theorized that the killer or killers were gunning for him, and his mother was killed by happenstance, according to the Island Packet.

It remains unclear if the shootings were related to the 2019 tragedy, the report said. No arrests have been made.

Sources told the newspaper that Paul was shot at least twice with a shotgun, while Maggie was killed with what appears to be an assault rifle.

The family is connected to one of South Carolina’s most prestigious law firms.

Alex Murdaugh, the husband and father of the victims, works at Peters, Murdaugh, Parker, Eltzroth and Detrick, which was founded by Randolph Murdaugh in 1910.

The late lawyer and his father and grandfather were all longtime elected prosecutors in the Beaufort community.

The Beach family, which reportedly remains entangled in a civil suit against the Murdaugh family after the criminal case ended with Paul’s death, issued a statement of solidarity.

“Having suffered the devastating loss of their own daughter, the family prays that the Murdaughs can find some level of peace from this tragic loss. They would like the family and the community to know that their thoughts and continued prayers are with the Murdaughs,” the family said in a statement to WTOC 11.