A SOLDIER at the centre of a 17-year witch hunt begged a war crimes court to put him on trial in a desperate bid to clear his name and end his decades long legal ordeal.

Major Robert Campbell faced eight investigations by the MoD over made up claims that he drowned a man in Basra, in 2003. 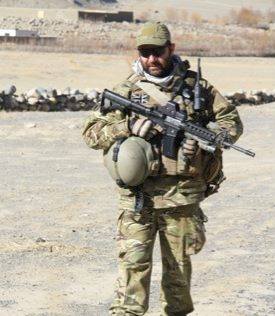 In an act of desperation, he wrote to the International Criminal Court in The Hague, asking them to prosecute him so he could draw a line under the "never-ending MoD probes".

The dad-of-one was finally exonerated last month when a judge-led enquiry found the claims were based on lies, collusion and a "possible conspiracy" to pervert the course of justice.

Maj Campbell, who also attempted suicide because of the legal witch-hunt, wrote to the ICC’s chief prosecutor Fatou Bensouda asking if he and two comrades could, “surrender ourselves to the ICC rather than go through several more appalling years at the hands of the Ministry of Defence”.

In the letter seen by The Sun he said: “Can I hand myself in to the International Criminal Court for prosecution, so that I can properly defend myself and reputation, and clear my name?

“I would welcome an opportunity to finally draw closure under this matter, and cease to be political fodder for the British Ministry of Defence.” 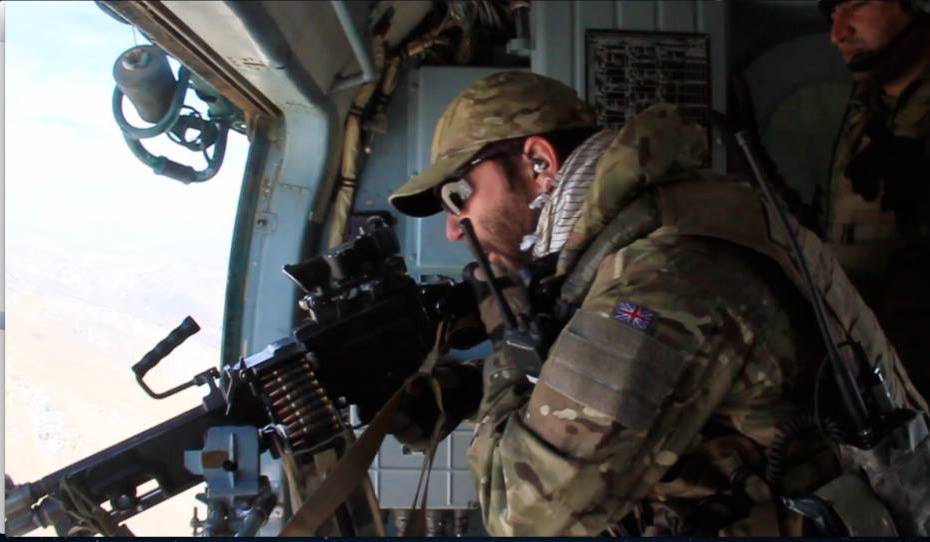 The court, which normally prosecutes tyrants accused of crimes against humanity and genocide, said his case was outside its remit.

“Her job is not to prosecute individual soldiers,” Maj Campbell, of the Royal Engineers, added.

“Her job is to prosecute commanders and policy makers of the most grave crimes. In her orbit, manslaughter, which is what I was accused of, is not a war crime.”

The veteran backed a bill designed to limit future witch hunts by slapping a time limit on claims, creating a presumption against prosecution and requiring the attorney general to sign off on trials of soldiers.

“If this bill was to be squashed it would send a very depressing message to the veterans’ community that we are just not important enough to get any type of assistance from legal assault,” Maj Campbell said.

Field Marshal Charles Guthrie, a former head of the armed forces, General Sir Nick Parker, a former commander of land forces. said the bill “would be a stain on the country’s reputation”.

The UN torture rapporteur claimed it “would introduce impunity for war crimes”.

“The reality that anyone in this department, least of all me, would legislate to allow torture by our armed forces is just absurd,” he said.