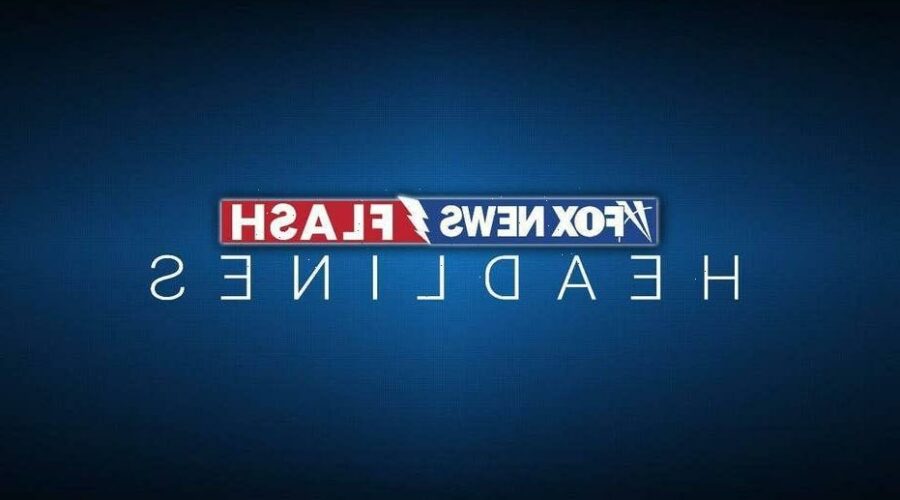 A small Russian passenger plane on Friday made an emergency landing in Siberia after an engine failure, emergency officials said. All of its 19 passengers and crew survived.

Soon after the An-28 plane disappeared in the Tomsk region in western Siberia, rescue helicopters spotted it lying in a field on its belly.

Emergency officials said that the passengers and crew did not sustain any serious injuries and were being flown by helicopters to the city of Tomsk.

The flight crew hadn’t reported any problems before the plane disappeared, but the plane’s emergency beacon activated during the flight, signaling that the aircraft had made a forced landing or crashed.

The incident comes 10 days after another Russian plane crashed while preparing to land in bad weather on the Kamchatka Peninsula in Russia’s Far East, killing all 28 people on board. The investigation into the crash of the An-26 plane is ongoing.