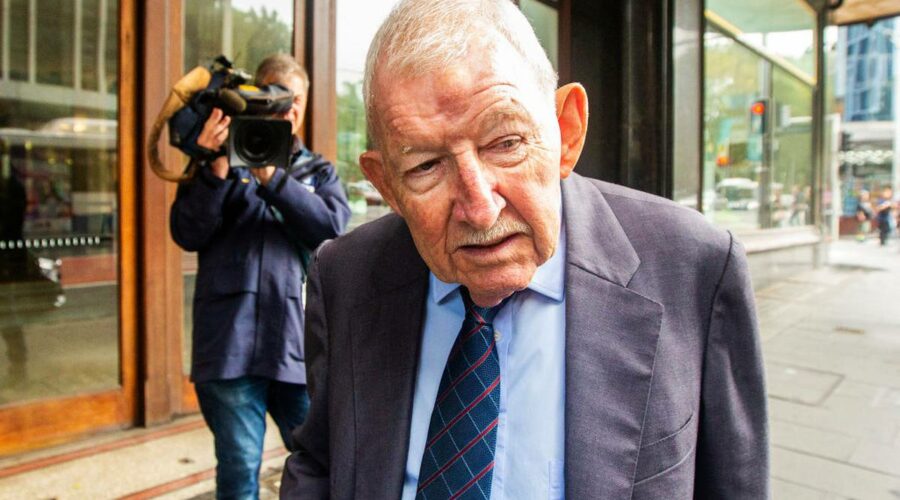 A forensic psychologist who has worked with some of Australia’s worst sex offenders says Sir Ron Brierley is likely to be sentenced to prison.

Forensic Scientist Ian Coyle said Sir Ron’s crime was at the serious end of the scale.

“The mere fact that it’s non-contact offending does not detract from the gravity of the offending,” Coyle said.

“Those who are purchasers of child pornography actively assist in the pornographic offending of those who take the images.

“There’s no getting around that – it’s not a victimless crime.”

Moves are now under way to strip Sir Ron Brierley of his knighthood.

A spokesperson for Jacinda Ardern said the prime minister had asked for the forfeiture process to be initiated.

Brierley will have 30 days to respond, but after that the prime minister can write to the Queen asking her to cancel his appointment to the Order of the British Empire and he would be asked to return his insignia.

Coyle said people who viewed child pornography were twice as likely as sex offenders to reoffend.

Cricket Wellington is reviewing Sir Ron’s lifetime membership, saying it had not received donations from him since October 2017. 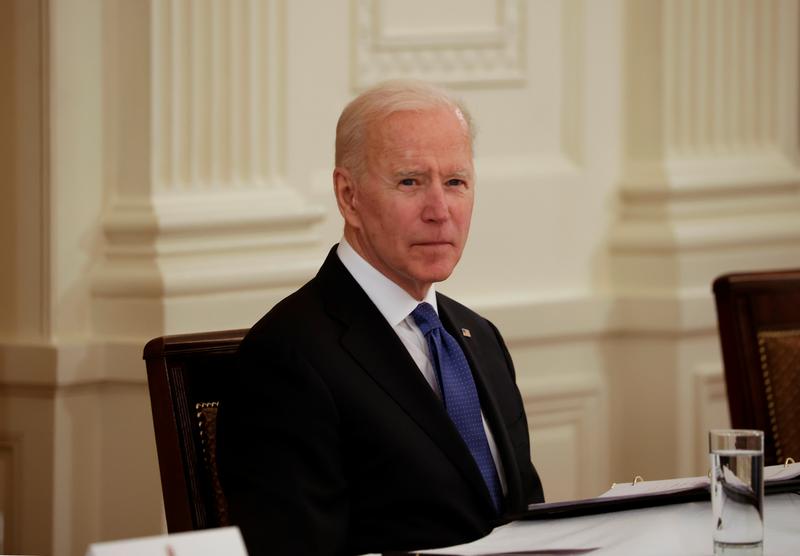 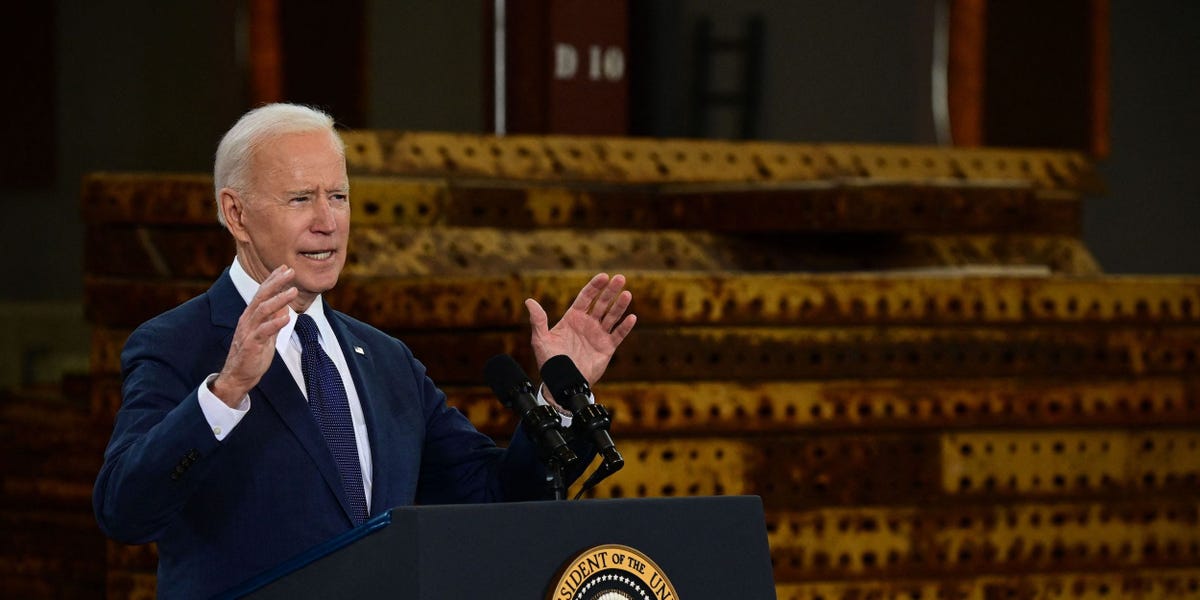