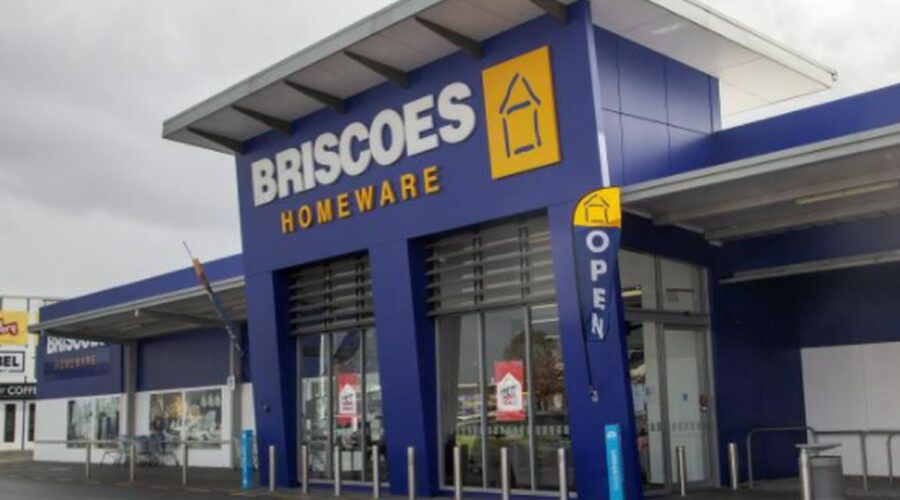 A terrified Christchurch store assistant was allegedly threatened with a knife yesterday when an angry customer tried to buy electric blankets with counterfeit notes.

Described as a man with facial tattoos, the offender was allegedly attempting to use a mixture of real and fake $50 notes at Briscoes, Hornby, when the employee refused to accept the cash.

But when the store assistant did not return the fake cash to the offender as requested, he pulled her hair and produced a knife, The Star was told.

Briscoes refused to comment on the incident yesterday and police were unable to provide information.

The Star was told the employee was “very shaken up” when things escalated after he “pulled a knife on her.”

The employee, who has been working at the Hornby store for a number of years, called police and made a statement at the scene.

The Star has been told police were able to take note of the number plate of the offender’s car in the Briscoes car park.

The incident comes after four people were injured when they were stabbed by a man wielding several small knives at a Countdown supermarket in Dunedin on Monday.

A 42-year-old man was arrested in relation to the incident and charged with four counts of attempted murder.

He appeared in the Dunedin District Court on Tuesday afternoon.