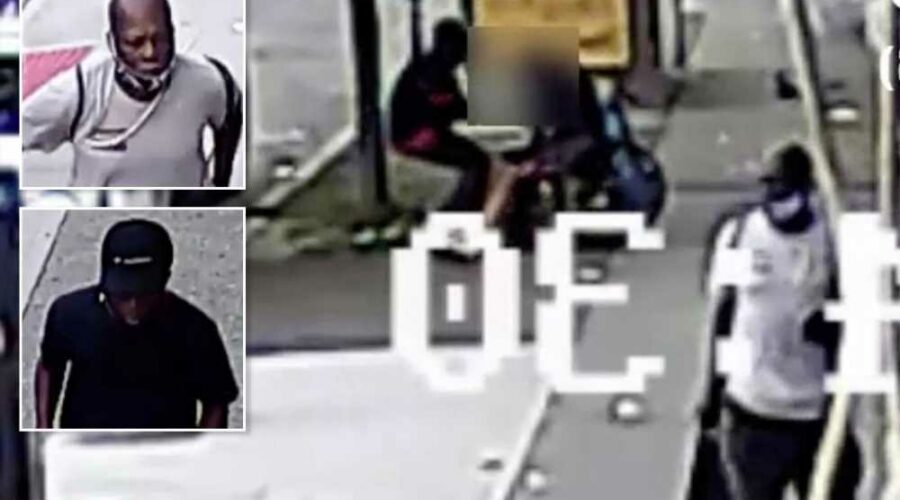 Hope floats: This disabled fish needed an assist to help him swim

Disturbing new video released by the NYPD shows a pair of callous thieves yanking a man from his wheelchair and robbing him in the Bronx.

The duo targeted the 36-year-old victim around 7:30 p.m. Saturday on Third Avenue near East 154th Street in Melrose, cops said.

In footage released late Monday, one of the men can be seen pulling the victim’s wheelchair from the street onto the sidewalk, causing his legs to drag along the ground.

The victim is then hurled from his chair to the pavement, the footage shows.

The duo snatched a cell phone and about $100 from their victim — and struck him several times before fleeing, cops said.

The victim suffered a cut on his head but refused medical attention at the scene.

Cops are still looking for the alleged muggers.