THIS is the moment a father-of-six is caught by vigilantes trying to meet an 11-year-old girl whose breasts he "wanted to kiss" – but today in court he was allowed to walk free.

Richard Wood, 33, admitted attempting to meet a child following sexual grooming after he was confronted outside a supermarket by adults who had set up the fake chatroom profile of the girl. 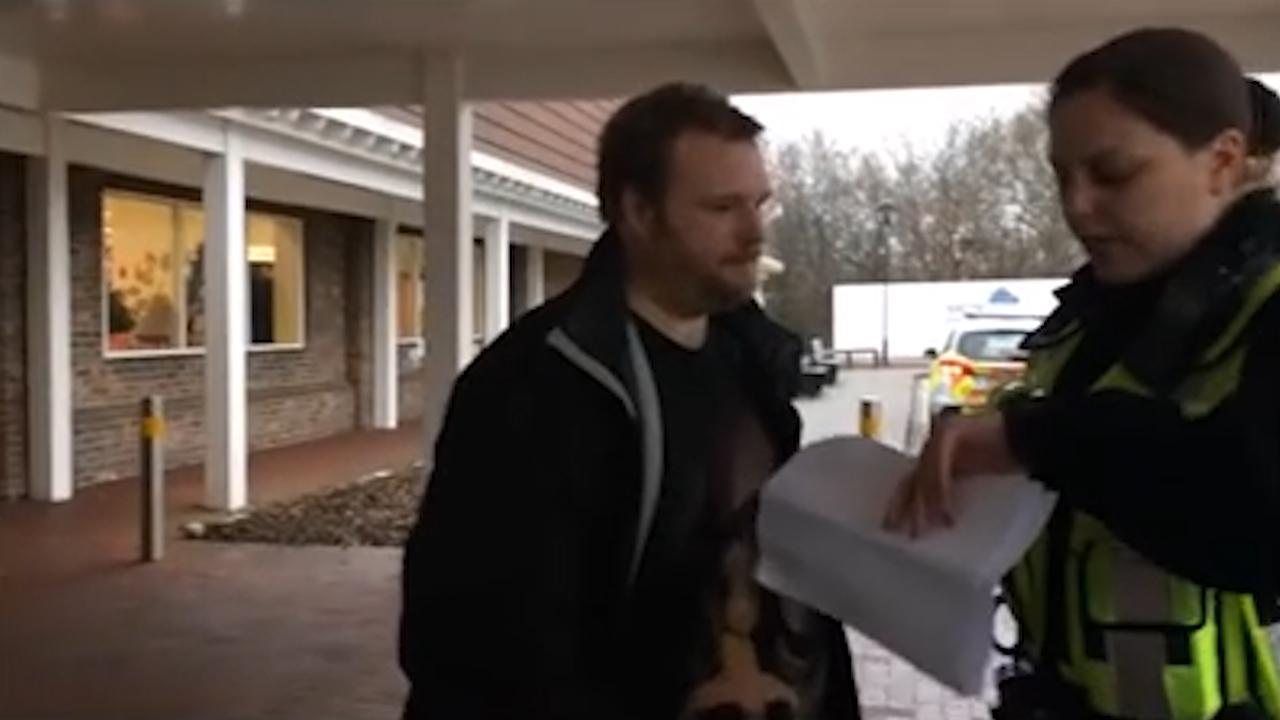 Wood said in messages to what he believed to be a young girl named "Gemma" that he wanted to "make love" to her.

He added that he wanted to "kiss her lips, kiss her breasts and stomach".

A court heard how Wood, a former special needs pupil, very rarely left his home and had difficulties interacting with people.

While he is a father to six, each one of his children have been adopted or taken into care.

Today he was sentenced to 10 months' imprisonment, suspended for a year and was made the subject of a 10-year Sexual Harm Prevention Order restricting his use of the internet and interacting with children. 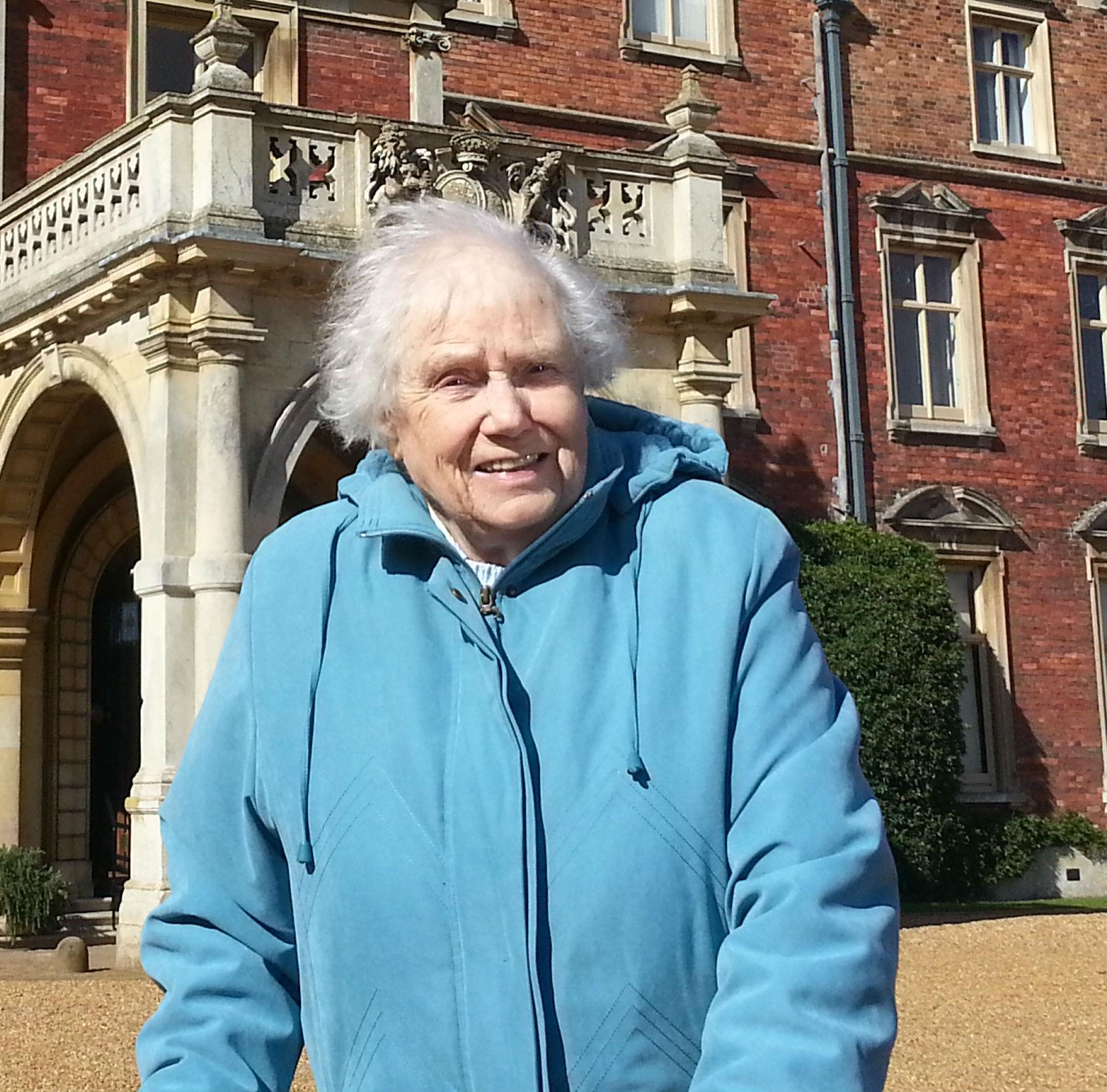 Great gran, 91, 'mown down and killed by police driver on his mobile phone' 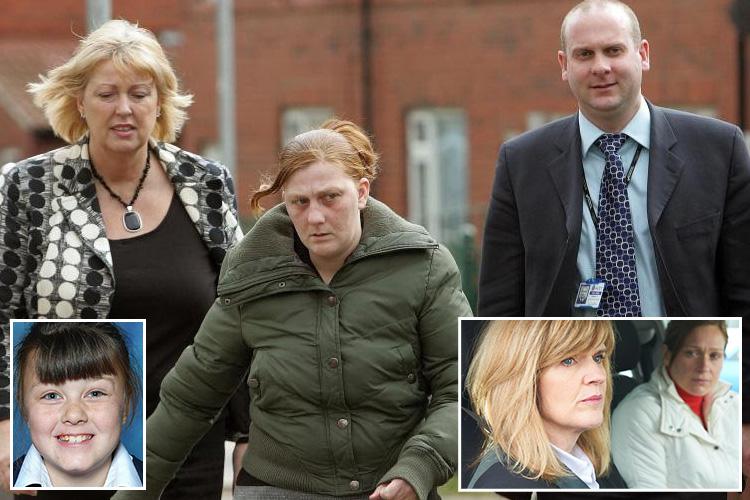 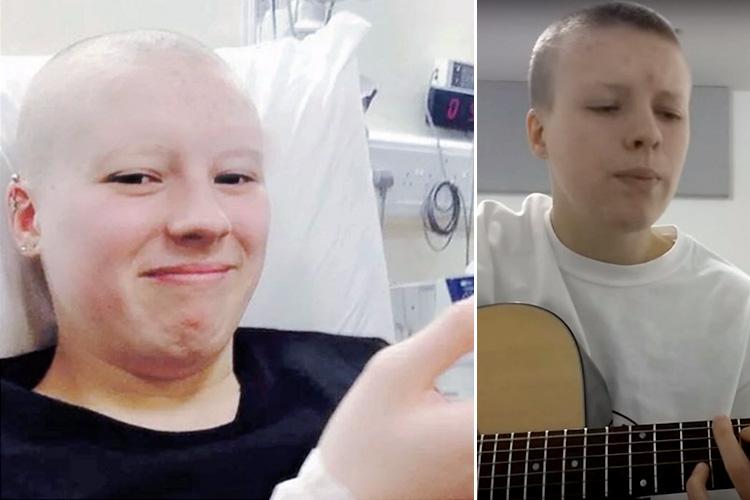 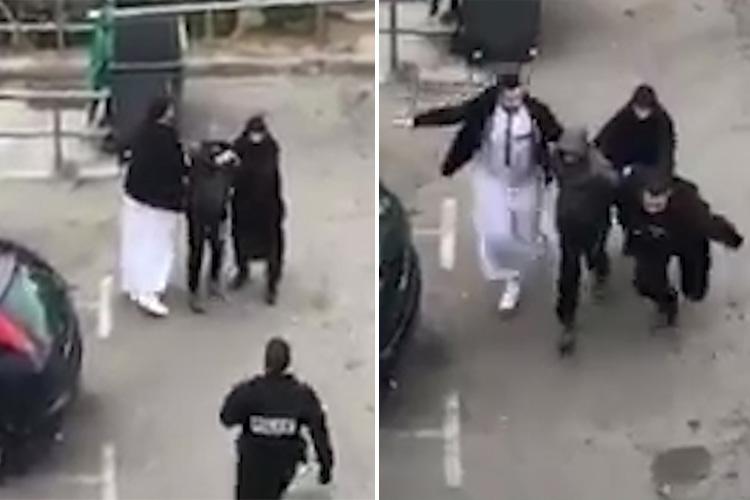 The child's fake profile was set up by an adult, Sarah Doherty.

"He proceeded to tell the defendant that there were things he wanted to do with her and that he wanted to kiss her lips, kiss her breasts and her stomach. 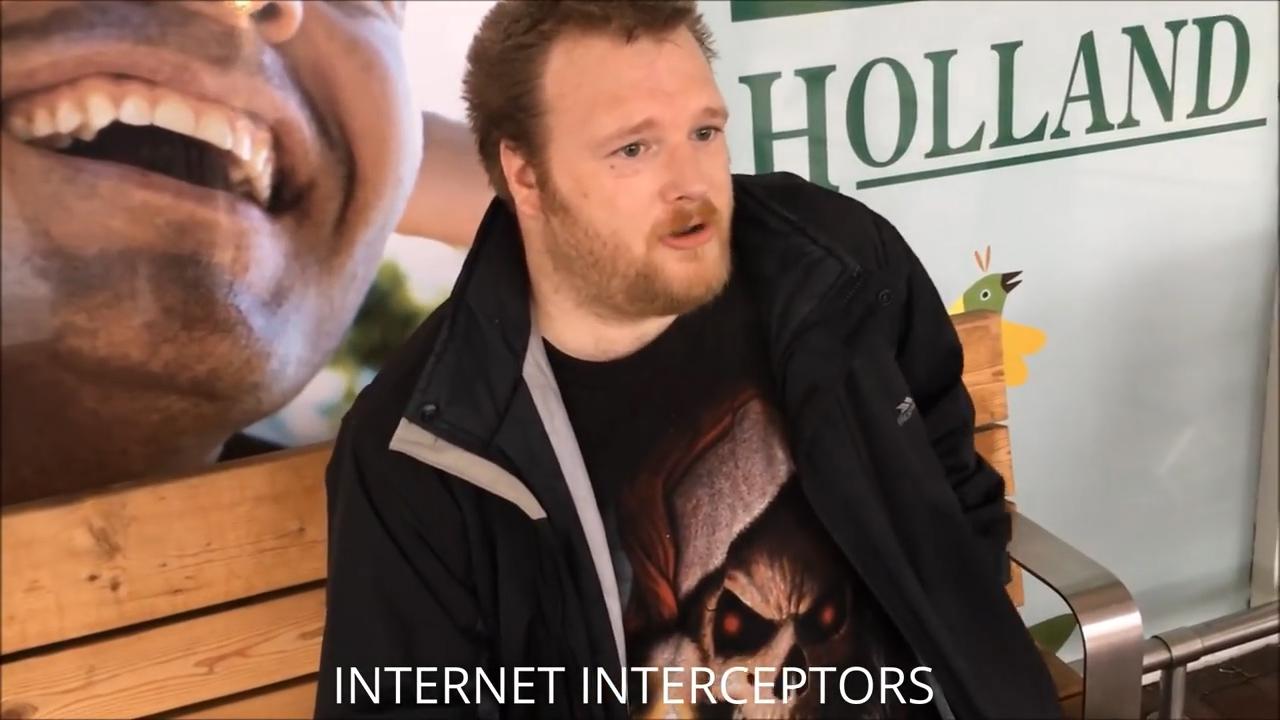 "The defendant then went onto to say that he wanted to make love to Gemma but he was worried that he could get into trouble or even arrested because of her age."
They agreed to meet outside Tesco Extra, in Reigate Road, Hookwood, Surrey, at 11am on Saturday, December 10, last year.

However at 11.40am he was confronted by Miss Doherty.

Wood initially denied knowing her, instead claiming he was out to buy a television – but he later admitted exchanging messages.
The group then flagged down a passing police car, and he was arrested.

Later checks on his home revealed a gift bag containing a small thong covered in hearts.

Defending, Guy Russell told the court that the unemployed cleaner lacked maturity and "probably gets on best with children", having attended a special needs school as a child. 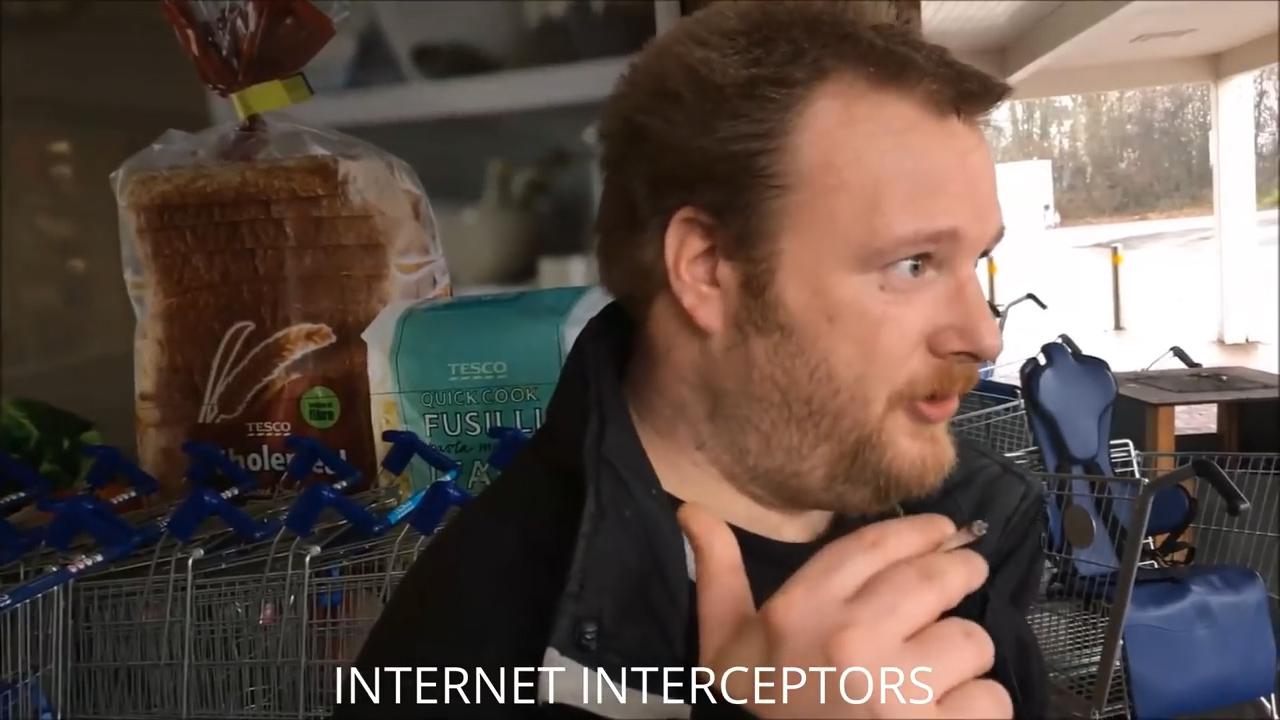 Mr Russell said: "He seems to live an almost hermit-like existence and lives in an almost virtual reality.

"There was no cunning, no guile.

"He is socially inadequate and keeps out of sight in a flat for 24 hours a day and only goes out to but the absolute necessities.
"He is just so immature.
"He probably gets on better with children."
Mr Russell also explained that Wood's six children had each been taken away from him.
"What we know is that the children were adopted or taken into care, all six of them," he added.
"They would of course have been given opportunities to parent their children. He is a sad and in many ways a vulnerable individual. 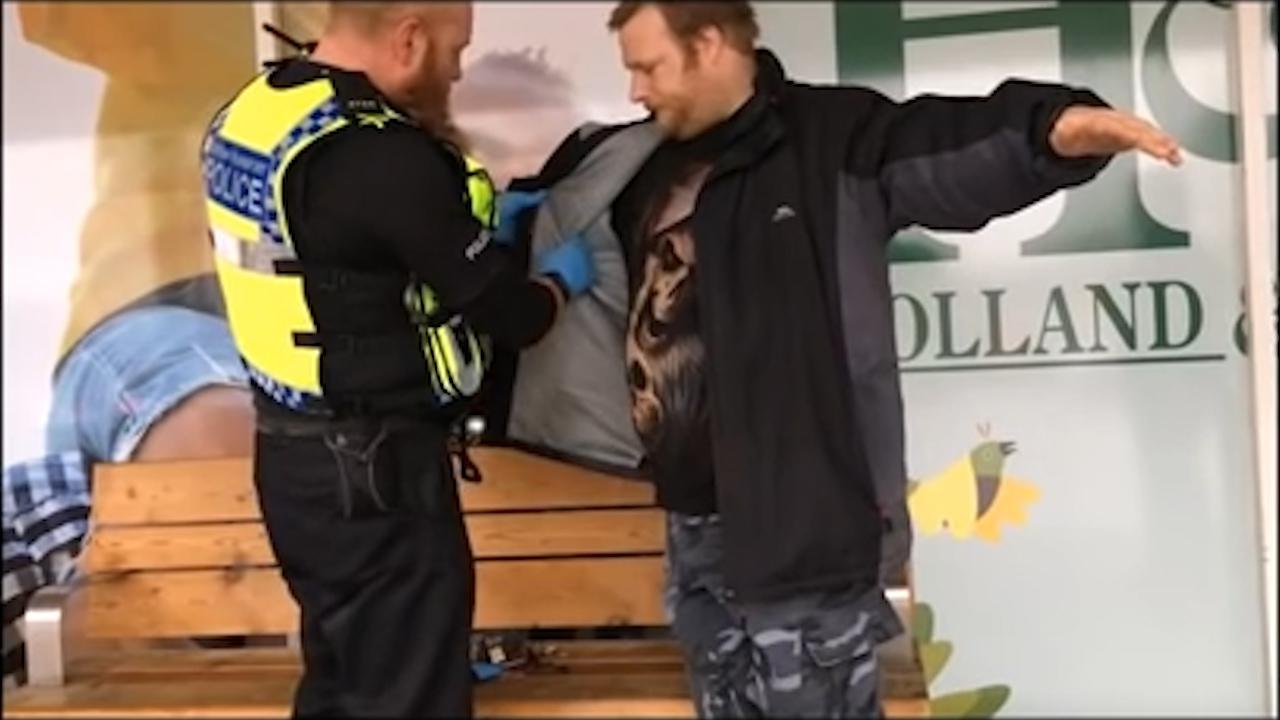 "From the video you can really see he has got no idea how to interact."
Judge Peter Moss ordered him to pay £670 in costs, plus a victim surcharge of £140, carry out 40 rehabilitation activity sessions and undertake 200 hours of unpaid work in the next 12 months.

"You struck up a conversation with a girl you thought was 11 years old. In fact it was a part of a vigilante group," he said to Wood.

"It was suggested you had some sexy underwear right for that meeting and you had previously engaged in sexual conversations with her.

"You were videoed and that video has been published online and that humilation is something you will have to adjust to for the rest of your life."

Wood, of Skipton Way, Horley, Surrey, has previously admitted attempting to meet a child following sexual grooming when he appeared at Guildford Crown Court on January 9.