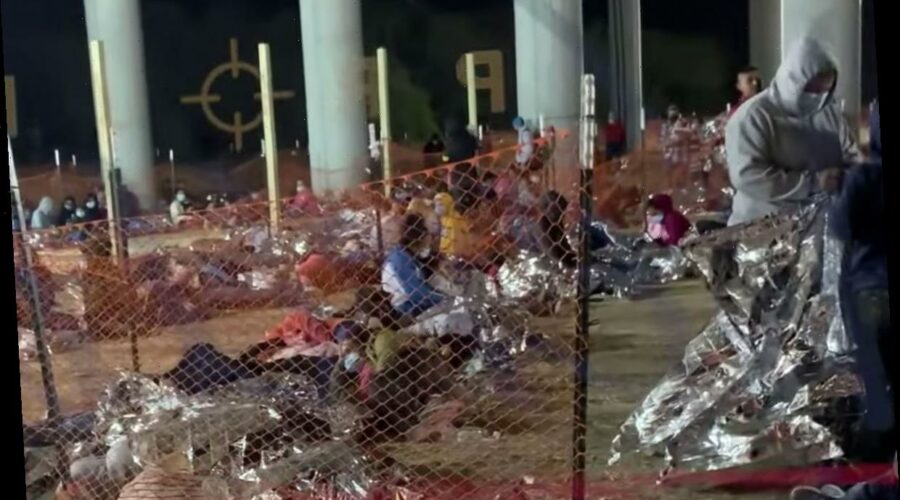 SHOCKING footage shows migrants crammed into makeshift shelters as Democrats and Republicans are calling on Joe Biden to spend $1billion on the border crisis.

In the short clip that has emerged, countless migrants including children can be seen held under the Anzalduas International Bridge in Granjeno, Texas. 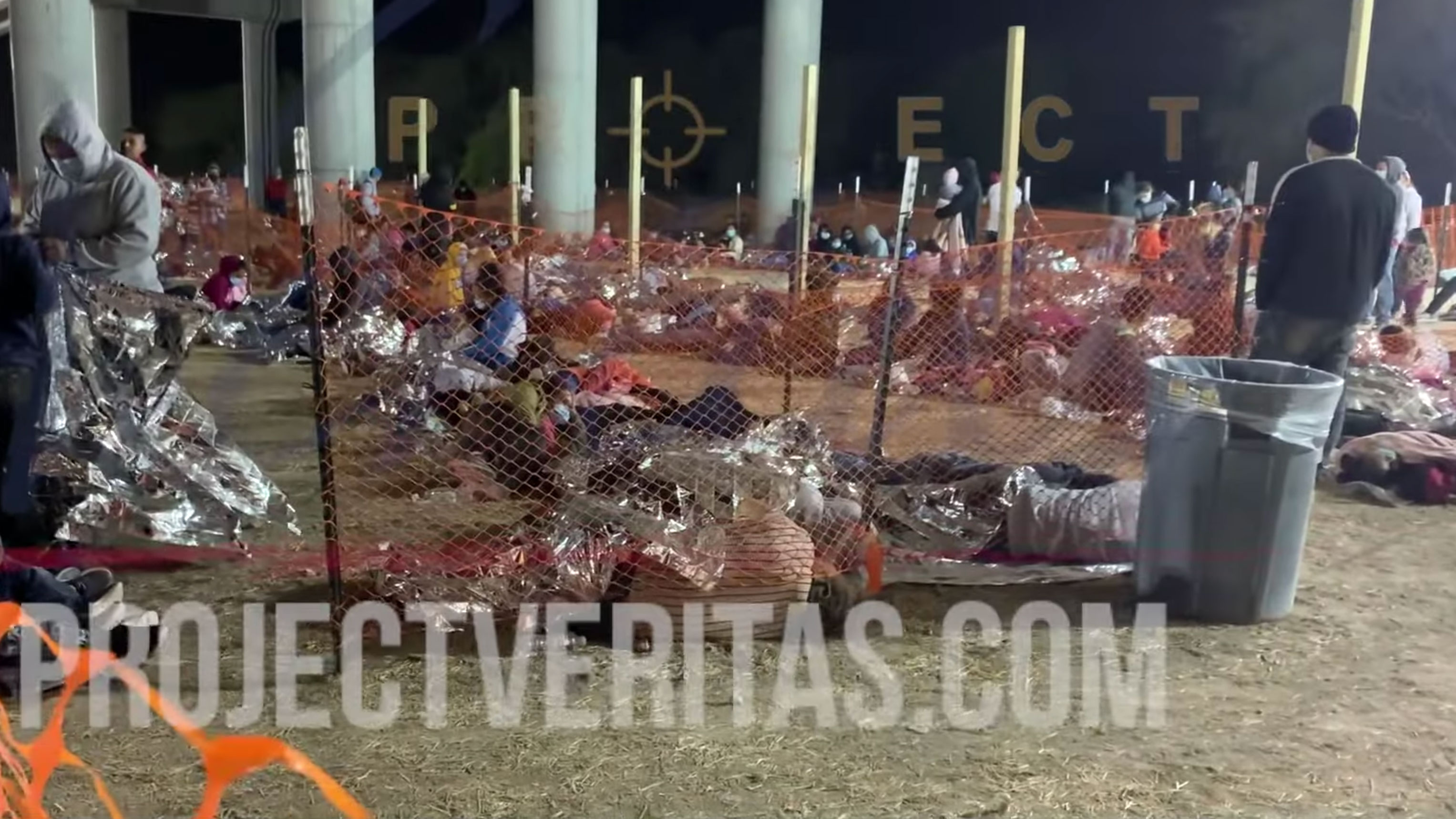 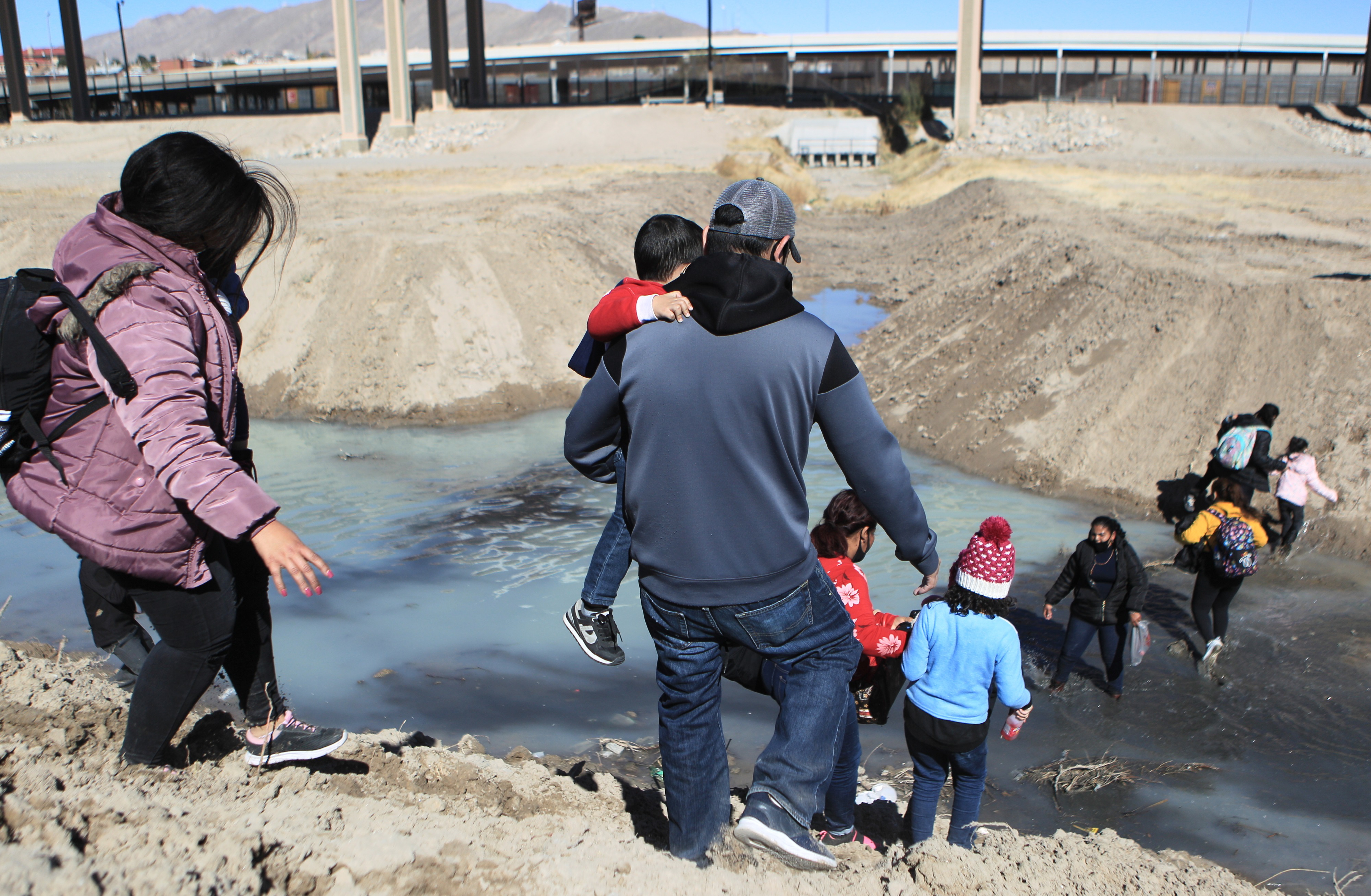 It comes only a day after another video captured the moment two smugglers dropped two girls, aged 3 and 5, over a 14-foot border wall in New Mexico.

The footage was shared by a patrol agent, who said the little girls were dropped in the desert "miles from the nearest residence," on Tuesday.

Meanwhile, earlier this week, deputy chief of the US border patrol Raul Ortiz, said that more than one million migrants are expected to cross the US’s southern border this year.

The increasing number of migrants is adding pressure to Joe Biden's administration who are struggling to meet the demand of the thousands of unaccompanied children flocking to the US.

Republican John Katko Democrat Rep. Henry Cuellar have introduced the Border Surge Response and Resilience Act, a bill that would require Homeland Security to make a plan for managing surges at the U.S.-Mexico border, according to Axios.

The bill would also allow DHS to pull from a $1 billion fund as needed to pay for food, transportation or clothing for large numbers of migrants. 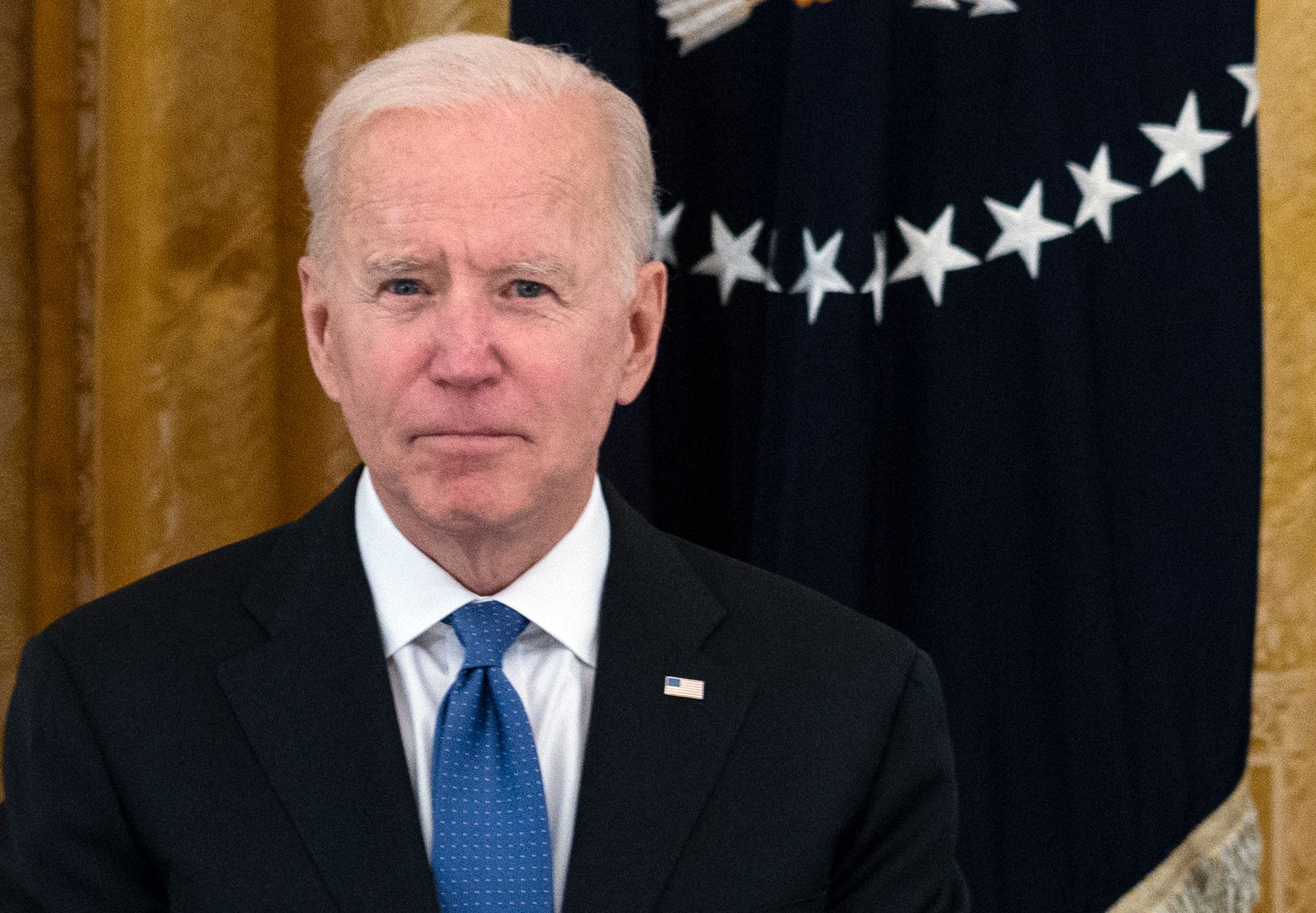 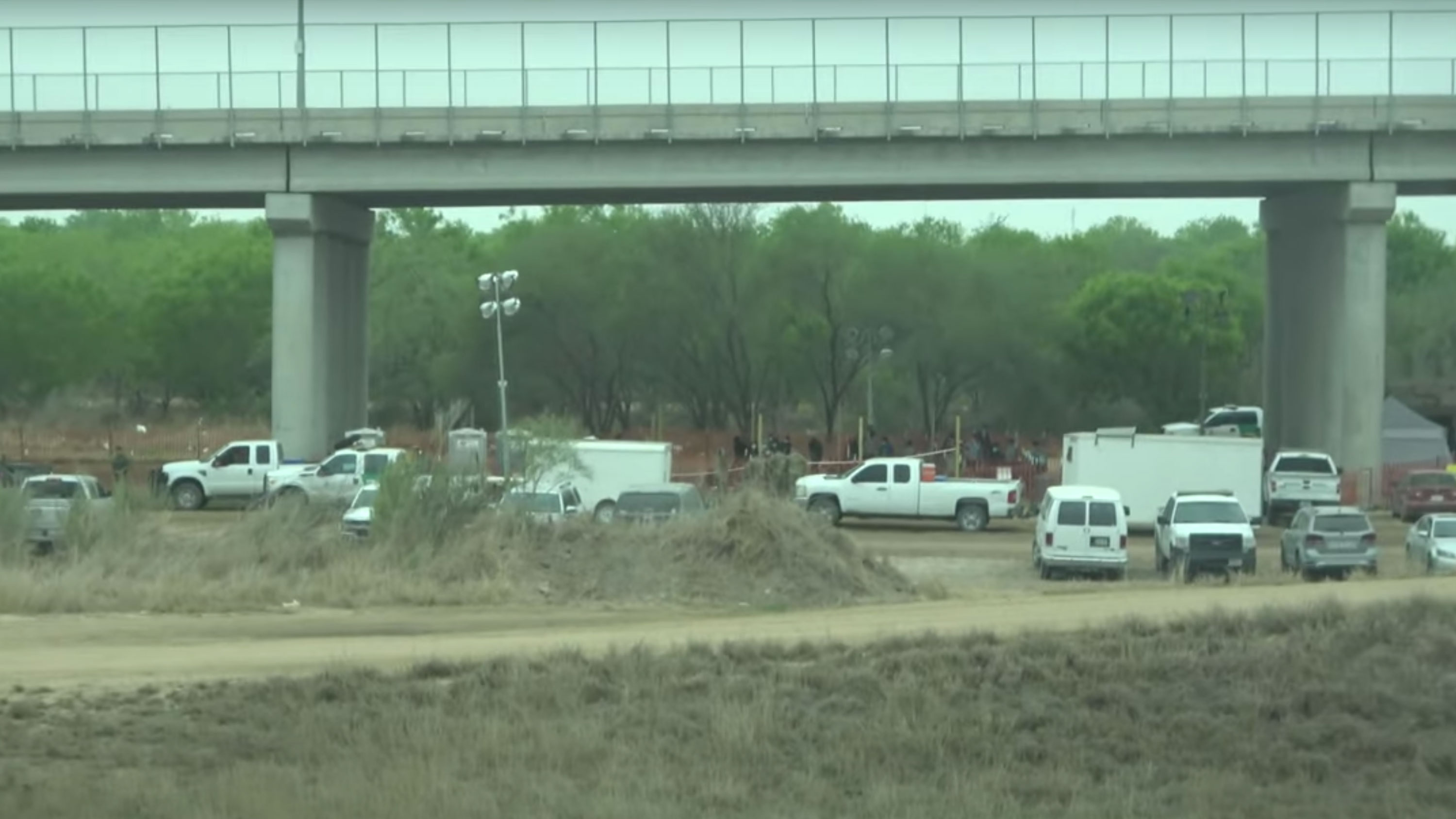 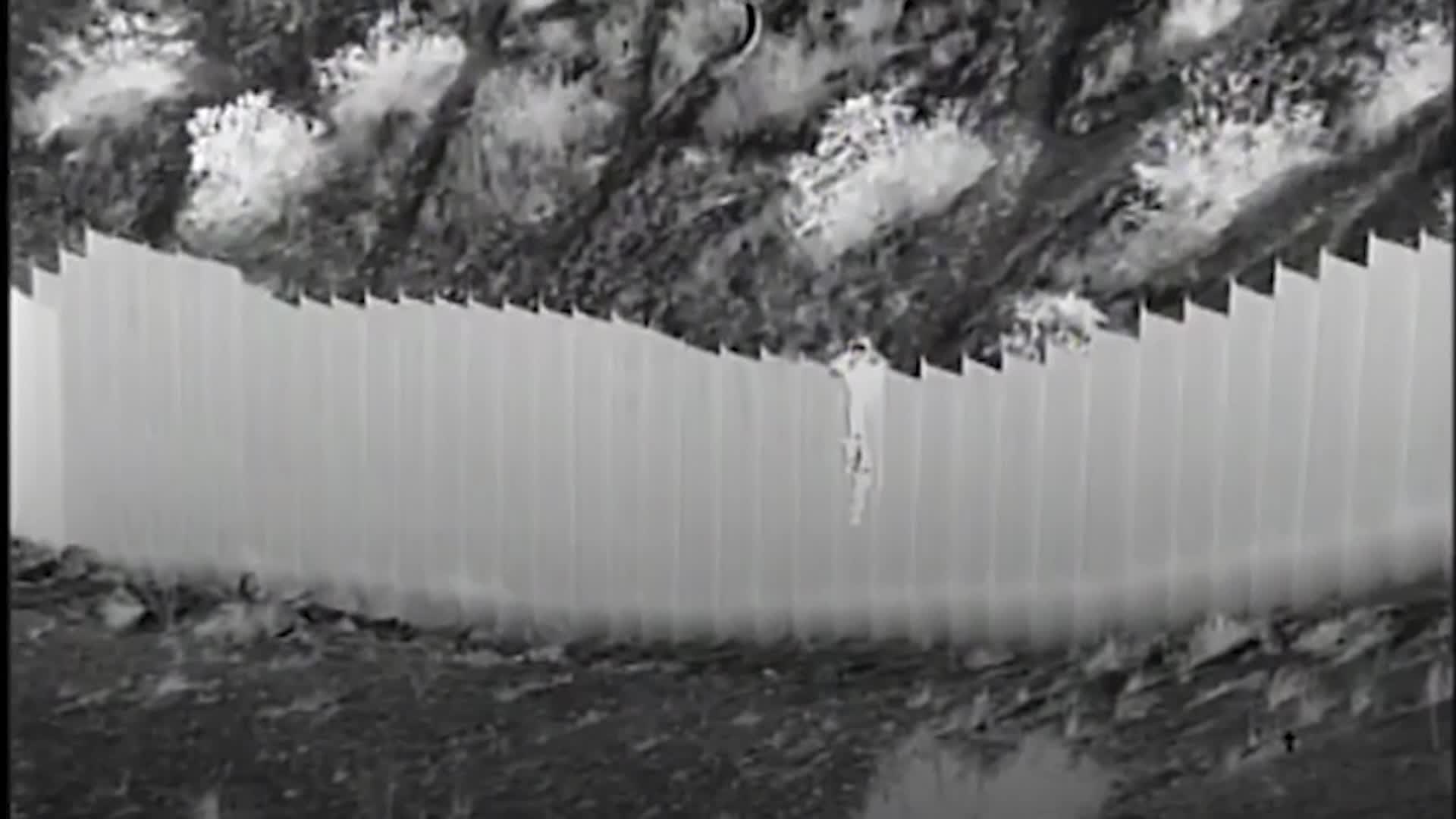 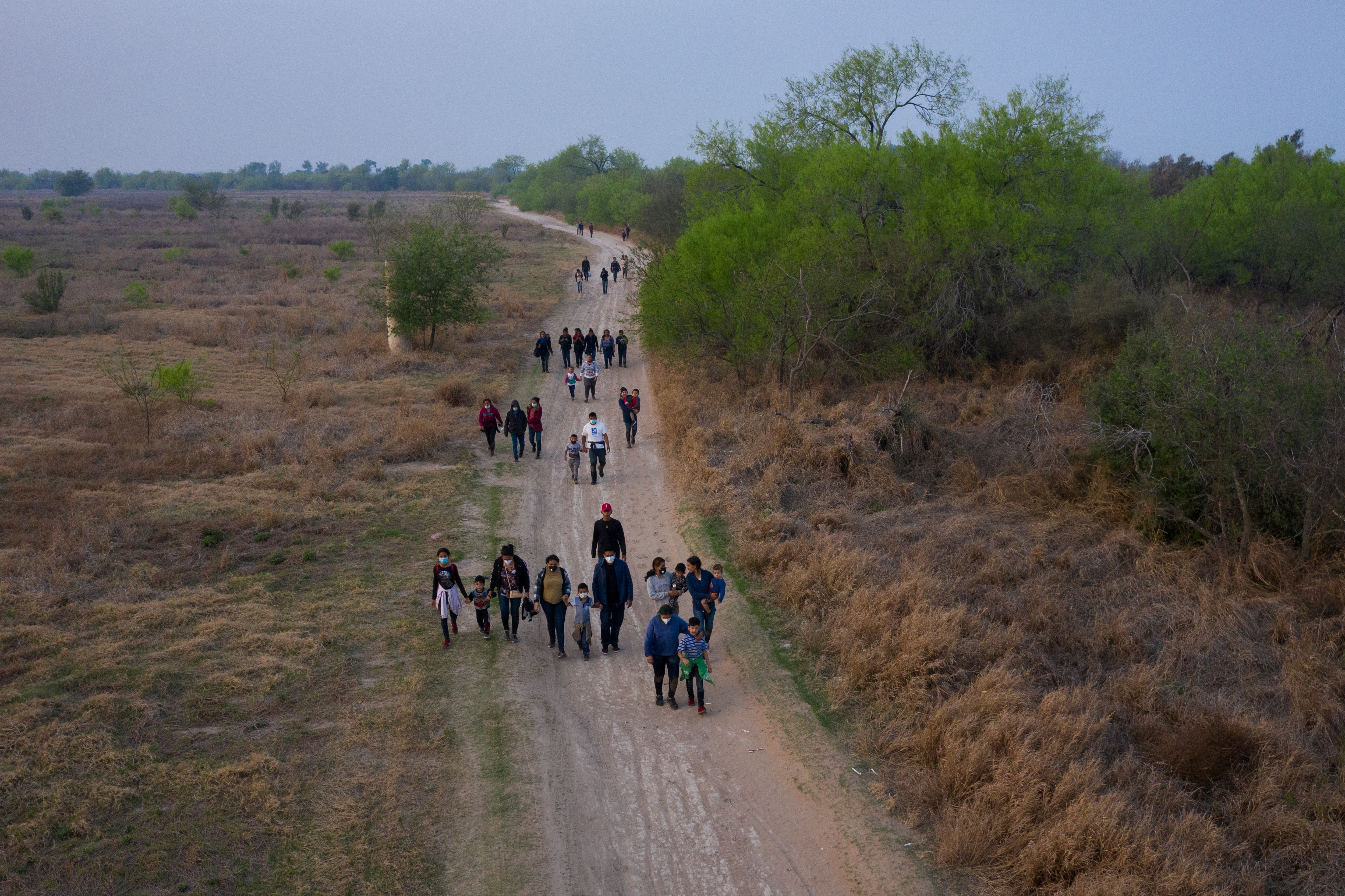 As of Sunday, there were 5,767 children in Customs and Border Protection custody up from 5,495 children on Thursday, according to CBP data.

Under Trump, the largest number of unaccompanied minors was 2,600, which came in June 2019.

Worse still, there are a staggering 17,650 children in the custody of the federal government overall, including shelter facilities and other housing.

Earlier this week journalists were allowed inside the main border detention facility in Donna, Texas, where more than 4,100 people, including 3,400 unaccompanied children, were crammed into an area intended for 250.

Meanwhile, Vice President Kamala Harris has faced backlash for failing to hold a press conference after Joe Biden handed over the border crisis to her.

Republican lawmakers have stressed the nation is facing a "humanitarian crisis"but Harris has yet to hold a formal press conference on the matter. 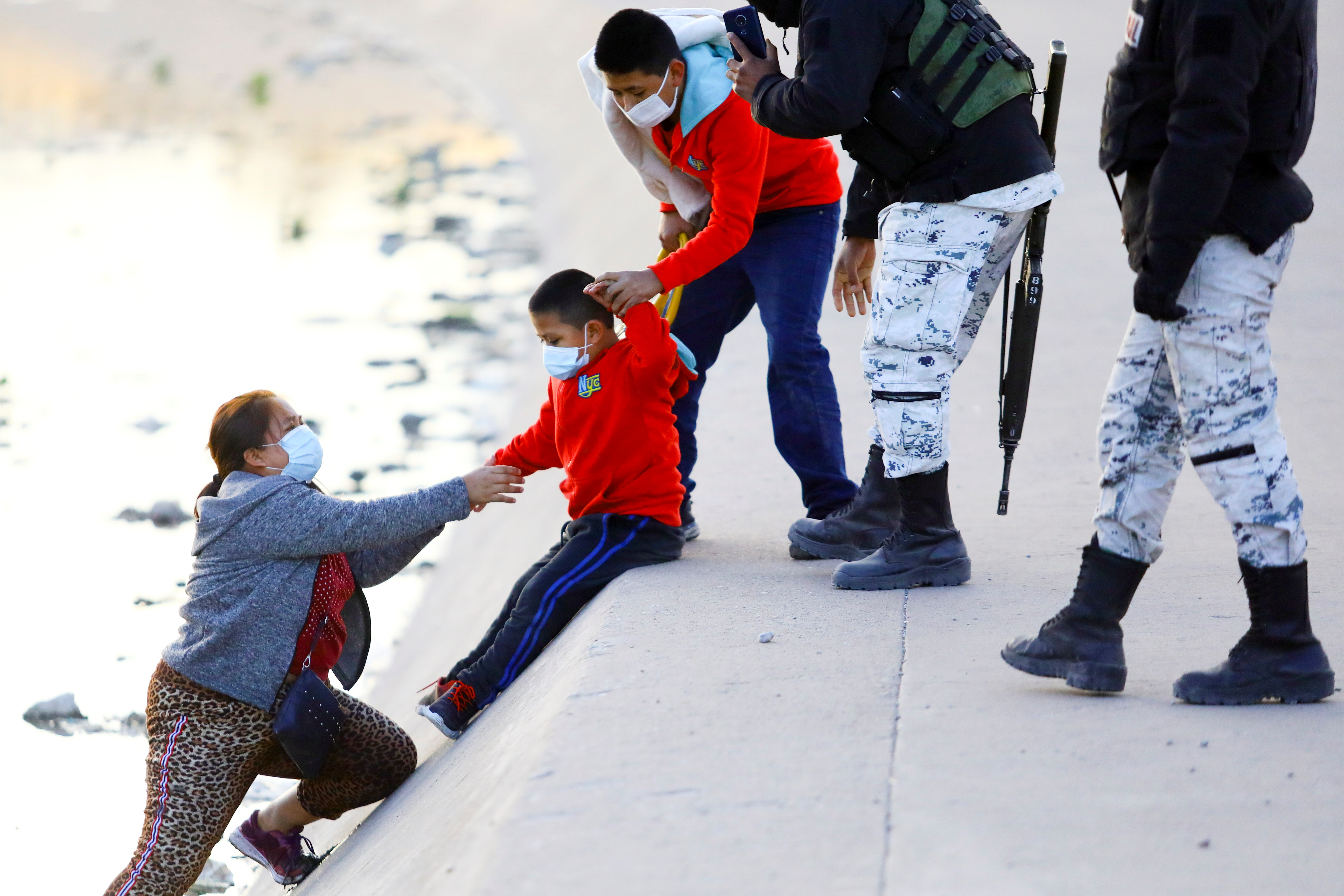 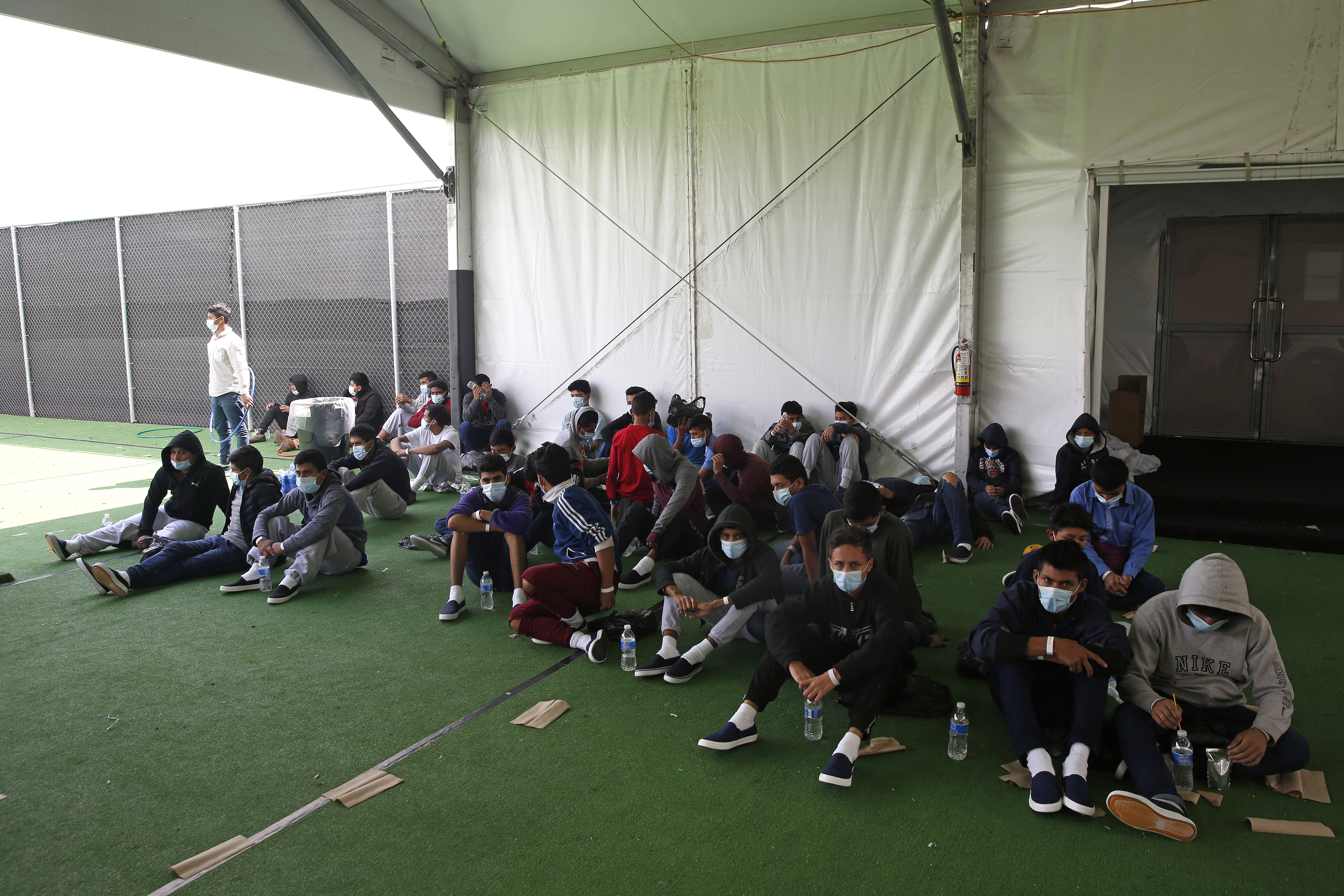 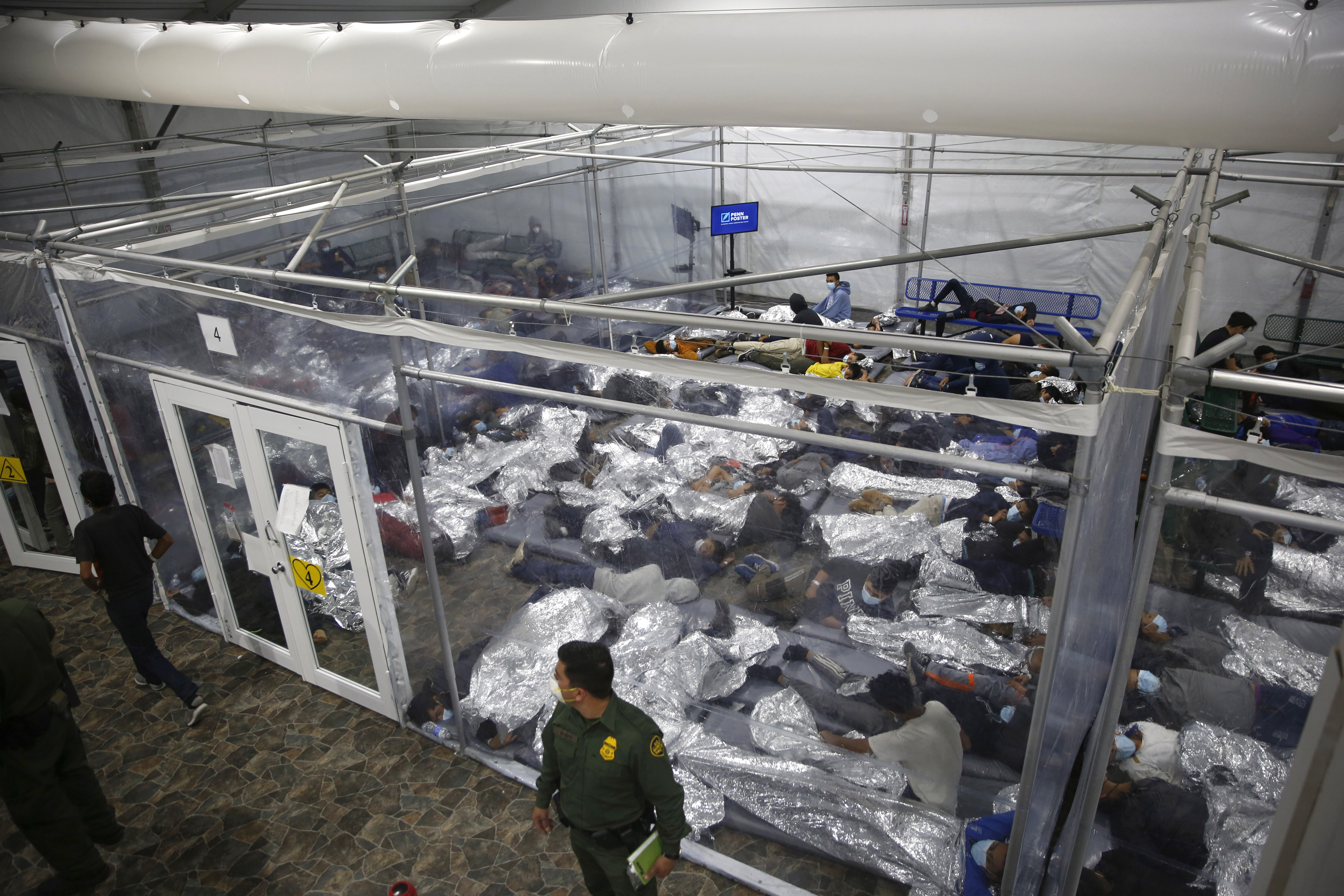 Rep. Alexandria Ocasio-Cortez has also slammed President Biden's handling of the migrant crisis at the southern border and called the conditions "barbaric", "horrifying" and "inhumane".

"As we've seen there are arrivals and undocumented children – rather unaccompanied children that have come at the border and this had lead to completely inhuman and unacceptable, horrifying conditions of children in CBP [Customs and Border Protection] custody," she said.

"And it's unacceptable and it's horrifying."