He faces life in prison for sex trafficking, possession of child pornography and multiple other crimes.

Raniere was the leader of a secret sex-slave cult within organisation Nxivm called DOS where women were forced to hand over compromising items – such as nude photos – which he would use as blackmail against them.

They were told Raniere would release the material if they disobeyed his orders or tried to leave.

DOS sold itself as an all-women organisation, dedicated to mentoring. In fact, it was led by depraved Raniere. 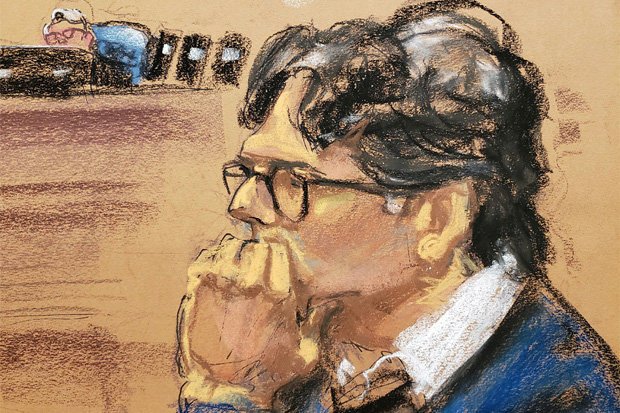 The kingpin recruited elite members from Hollywood and rich heiresses – some of whom tried to get new members into the organisation.

It emerged that Smallville star Allison Mack had tried to recruit Harry Potter star Emma Watson and singer Kelly Clarkson into the cult.

When the guilty verdict was read, former Nxivm members gave the prosecution team a round of applause.

Catherine Oxenberg, an actress who wrote a book called “Captive” about her efforts to rescue her daughter from Nxivm, called her daughter to tell her the verdict. 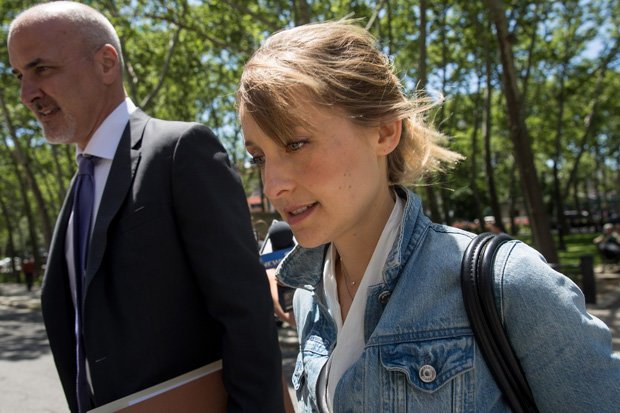 Richard Donoghue, the US attorney in Brooklyn said Raniere manipulated, abused and destroyed the wellbeing of women.

He added: “The trial has revealed the Raniere, who portrayed himself as savant and a genius, was, in fact, a master manipulator, a con man and the crime boss of a cult-like organisation involving sex trafficking, child pornography, extortion, compelled abortion, branding, degradation and humiliation.

“His crime, and the crimes of his coconspirators ruining marriages, careers, fortunes and lives.”

June 20, 2019 World News Comments Off on Sex cult leader who branded victims and forced them to have abortions caged
World News